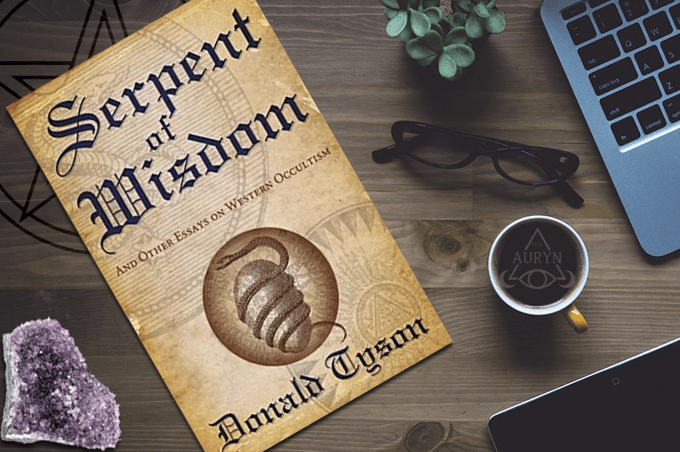 Serpent of Wisdom: And Other Essays on Western Occultism by Donald Tyson are an anthology of writings on various topics of interest. Donald Tyson is one of my favorite authors on the occult, though I haven’t dived into his Lovecraftian works yet. Each essay is intelligent, thought-provoking, and creative. The scope of this book is broad – from high magick, to low magick, to folklore, to original ideas. The essays are on the definition of magic, the magic circle, the nature of spirits, serpent of wisdom, familiar spirits, vampires, werewolves, ghosts, demons, fast divination by using common coins, sensory metaphors, history of the tarot’s major arcana, relationship between time and magic, the Fairy Godmother, black magic, esoteric energy, the Enochian Apocalypse and even a manifesto on spirits’ rights as sentient beings.

Tyson writes, “In these brief essays, I have tried to open windows of understanding on various important topics of Western occultism, presenting them from the perspective of a practitioner who grasps the subject not only in an academic way, but first hand as an actual user of magic in his daily life.” As an anthology of Tyson’s writings, the chapters don’t necessarily build upon each other. Each chapter is a standalone subject. This makes it perfect for interval readings for those who don’t have the time to sit and read a book from start to finish. I read this book while commuting on the train back and forth to Salem, and as such was able to absorb chapters at a pace that felt natural when picking up and putting down the book.

As a collection of essays, the tone is different for each chapter – some being more “academic” while others were more imaginative musings. However, I finished each chapter learning something new or looking at something from a different perspective – which is something that I love about all of Tyson’s works that I’ve gotten my hands upon. This book is perfect for those interested in topics not often written about much in occultism but may not have the biggest attention span to read a book on each topic. 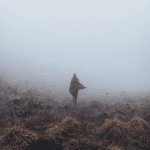 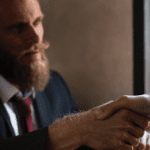 November 5, 2017 How To Receive A Better Psychic Reading
Recent Comments
0 | Leave a Comment
"This makes me love jack-o-lanterns even more."
Anonymous Jack-O’-Lanterns and the Devil
Browse Our Archives
Related posts from For Puck's Sake