Review: Letters From The Devil’s Forest 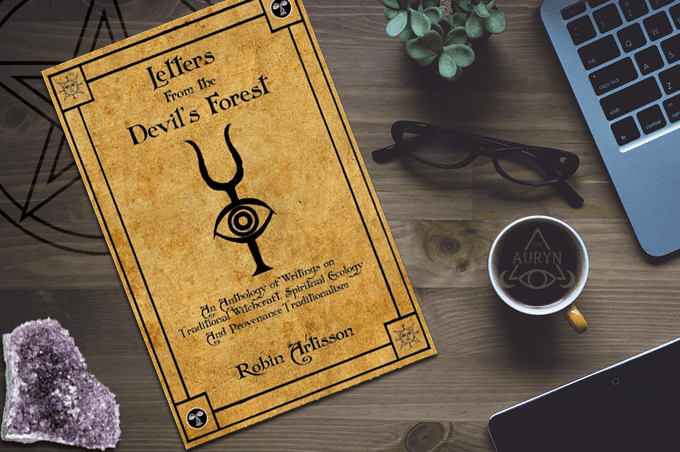 However, don’t be intimidated by its size. Since Letters from the Devil’s Forest is an anthology, almost all of the chapters are pretty much standalone pieces, some building on information from previous chapters while most do not. This means you can pick up the book and read any of the 130 chapters that strike your interest. Different chapters have different tones, some feeling like they’re blog musings on different aspects and others feeling like they’re submissions for a book. His tone also differs depending on if he’s writing about something from a practical standpoint or a historical standpoint. The book covers so many diverse subjects that it could easily be divided into several different books. Topics range as wildly from theories of sorcery, to chapters on spirits of Traditional Witchcraft, to chapters feeling like their journal entries of experiences, to divination, to an analysis of the occult symbolism and hidden cosmological messages in the film Pan’s Labyrinth – and everything in-between.

What really shines through with Artisson is his passion for Traditional Witchcraft. Due to this passion he has many opinions and thoughts on a wide range of subjects – all of them insightful, intelligent, and thought-provoking and sometimes challenging. This book makes a great addition to anyone’s library who’s interested in Traditional Witchcraft and wants to read some thoughts from a man whose passion pours from him as if he’s constantly inspired by a muse. Letters from the Devil’s Forest also a great way to get acquainted with Artisson’s work and thoughts. 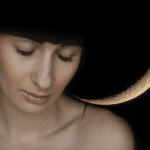 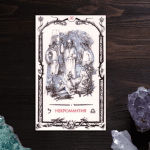 December 23, 2017 Review: Tarot Of Shadows
Recent Comments
0 | Leave a Comment
"This makes me love jack-o-lanterns even more."
Anonymous Jack-O’-Lanterns and the Devil
Browse Our Archives
Related posts from For Puck's Sake