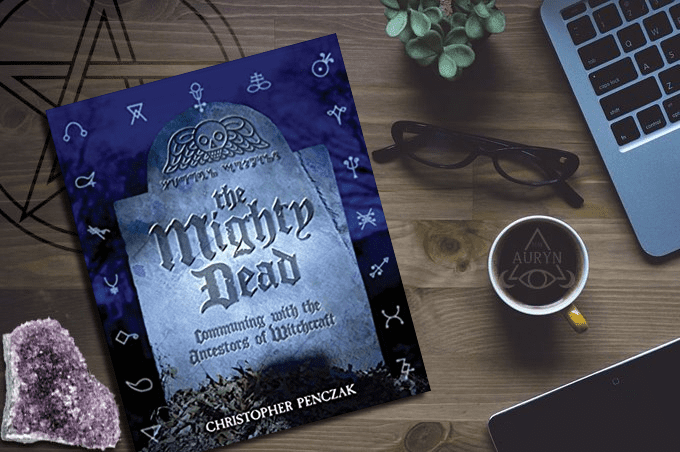 There are so many brilliant books by Christopher Penczak that it’s hard to pick a favorite. That being said, The Mighty Dead: Communing With the Ancestors of Witchcraft is definitely one of my favorites of his. The book addresses the topic of death from the viewpoint of the witch along with what happens afterward. The central focus is on a group of spirits who were once human and have stepped off the cycle of reincarnation as spiritual masters. Gerald Gardner referred to these souls in witchcraft as The Mighty Dead. Christopher draws fascinating comparisons to similar ideas of enlightened souls that guide humanity’s spiritual progress in other traditions that have influenced modern witchcraft as we know it today.

This comparison helps us gain a better understanding of who these folks are — such as the Hidden Company, the Secret Chiefs, The Withdrawn Order, the Inner Plane Adepts, the Masters, the Bodhisattvas, and the Saints. Penczak draws from many different streams of wisdom to help put the puzzle pieces together; from Theosophy to the Golden Dawn, from Wicca to ‘Traditional Witchcraft’, from Qabalah to Sabbatical Witchcraft. He also provides information on the planes of reality and where the sanctified dead dwell in various ideologies. Not only does he present a cohesive idea of who these elder spirits are, but he shows how to connect with them to create a powerful spiritual and magickal alliance.

The Mighty Dead: Communing With the Ancestors of Witchcraft also dives into other great death-related topics such as working with ancestors, necromancy, mediumship, psychopomp work, crossing rites, and funeral rites. He explores various myths related to the witch and the dead such as the Witch’s Sabbath, the Wild Hunt, the Night Battles. The book isn’t only informative, but it’s also very hands-on with tons of incense, oils, and tea recipes as well as rituals, meditations, exercises, and even his theory and practices of soul-crafting to prepare oneself to eventually join the Mighty Dead. In my opinion, this is probably the best book written on working with the various forms of the dead that a witch can get their hands on. I feel it is definitely an important aspect of study and practice that I feel all witches who are serious about their practice should be well versed in. 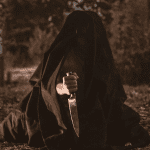 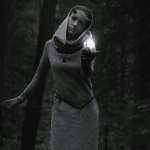 June 16, 2019 Calling Yourself A Witch Is "Identity Politics"
Recent Comments
0 | Leave a Comment
Browse Our Archives
Related posts from For Puck's Sake