Is It Psychic Ability Or Just Imagination?

One of the questions that I get asked the most by students and workshop attendees is, “How can I tell if I’m receiving genuine psychic information and that I’m not just imagining it?” This is a fantastic question and one that I always answer, “If you’re just imagining it, you’re on the right track.” This doesn’t mean that what you’re receiving is accurate, but rather that you’re in the right direction and using those “pathways” that lead to psychic ability. In Astrea Taylor’s upcoming book Intuitive Witchcraft: How to Use Intuition to Elevate Your Craft, I wrote a piece about the “Underrated Power of Imagination.”

You see, imagination such as daydreaming or when you’re immersed in a good book and seeing it play out in your head occurs on the alpha brainwave state. In my book Psychic Witch: A Metaphysical Guide to Meditation, Magick & Manifestation, I discuss some of the research of Robert Beck who examined the brainwave states of witches, psychics, Christian faith healers, shamans, spiritualists, and other healers. His research concluded that when these people entered into altered states to perform their work they began exhibiting the brainwave patterns of 7.8-8 hertz cycles, which we know as the alpha brainwave state. This means they began to enter the same brainwave state that we naturally enter into when we begin imagining and seeing images on the screen of our minds.

So back to the initial question, how do we discern if the information is being conjured from the inner recesses of ourselves or is a genuine psychic hit?

First, we have to understand that psychic ability is so much more than imagination itself. In Psychic Witch, I have 93 exercises geared towards learning how to not only open our psychic faculties and reverse engineer that for on-the-spot magick, but I also guide the reader in meditation-based exercises. So the answer to this question of psychic ability or imagination is simply meditation.

What do I mean by that? Through meditation, we not only learn how to consciously shift our brainwave states, but we also learn how our own mental processes work and learn to discipline the mind and its focus itself. Meditation is introspective and through it, we learn more about ourselves than we could through any other means. Just as how in meditation, part of the processes is observing when the mind wanders and bringing it back to focus, with psychic ability part of the process is engaging the imagination yet imagination itself is not the goal.

As you discover more about yourself and how you think—both consciously and subconsciously—through meditation, you can begin to discern if something is a conjuration of your own imagination or if it is coming from beyond yourself. So when we begin to engage in our imaginations, we’re on the right track for psychic reception, as psychic ability often feels very much like imagination itself and we’re in the correct brainwave state. But it’s only through thorough practice, meditation, engaging in your own inner worlds, and examination, that you can begin to gain the experience to understand the discernment of the information that you receive. 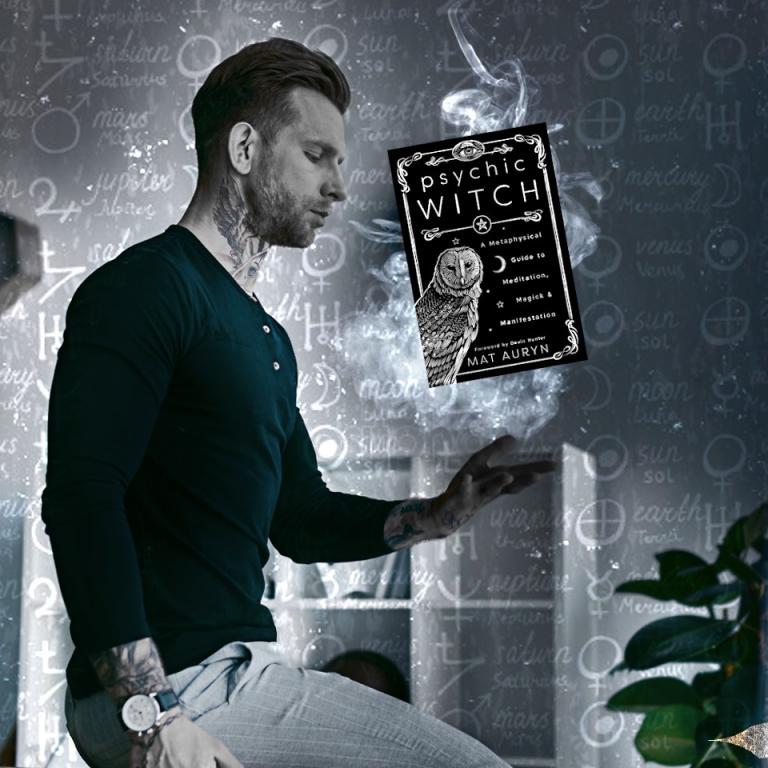 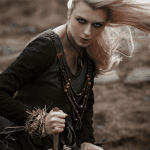 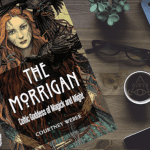 December 17, 2019 Review: The Morrigan
Recent Comments
0 | Leave a Comment
"This makes me love jack-o-lanterns even more."
Anonymous Jack-O’-Lanterns and the Devil
Browse Our Archives
Related posts from For Puck's Sake