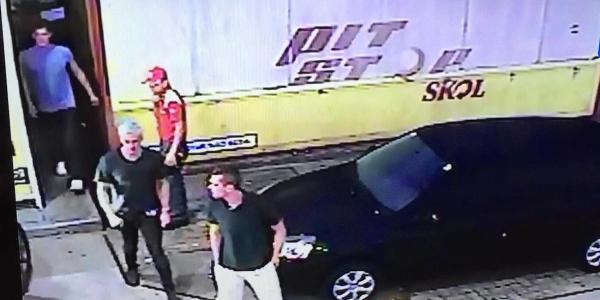 You know that we’re the only country that has real laws;
All the cops are rogue in other countries;
They set up roadblocks for no reason;
They beat filthy people in filthy, broken streets;
They make their money collecting bribes;
If you can’t pay, they throw you into cells with rats.

You know that we’re the only country that isn’t dirty;
Don’t eat anything off the street;
Make sure you pack baby wipes;
The soap dispensers can’t be trusted;
Stay out of the hospital; don’t let them stick their needles into you;
Always use condoms with the local girls.

You know that we’re the only country that wins the gold;
In case you didn’t notice, we dominate;
No one will believe your story;
Our stories get higher ratings;
Because we are the heroes;
Everything we smash and everywhere we piss turns to gold.

August 18, 2016
Can the gospel be orthodox and inclusive?
Next Post 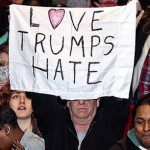 August 20, 2016 Does love really trump hate or is that just a hashtag?
Recent Comments
0 | Leave a Comment
Browse Our Archives
Follow Us!