Get thee to the back of the plane!

Oh yes, I travel with my son. In fact, with all four of his grandparents living from 2,000 to 3,000 miles away from us, my two-year old has been on at least 15 flights (and I’m not counting return flights). Sometimes, when I consider such a number, I’m dumbfounded. I think I took my first flight at around 10 years old and that was a 45 minute long one from Amarillo to Dallas.

My son’s first flight took place when he was 7 weeks old and my pediatrician said it was safe enough to tote him from Philadelphia to Amarillo to meet his family. I was sickeningly nervous. I barely slept the night before. But, I took a deep breath, pulled out my Hooter-Hider, kissed my husband goodbye, and happened to sit between a large group of firefighters on their way to a conference. Did I breastfeed? Heck yes. Did my baby cry? Yep. Was I mortified? I little. I hate making people feel anything other than bubbly love for my presence. And in the midst of rolling eyes and judgmental stares, I knew I was in a new place in my people pleasing life. I was a mom. And it had to be more important to get make sure my boy loves his family in Texas than please strangers on their business trips.

Thus began my career as an in-flight mother. Since, I’ve had plenty of lovely moments on planes: kind souls who do all they can to entertain my child, who grab bags for me, who let my child repeatedly kick their legs. I’ve also had plenty of unkind looks, sighs, and advice. Nothing is more annoying than everyone in the world knowing exactly what is wrong with your crying child (and assuming that you, his main caretaker, has no idea). Yes, babies cry. And in a perfect world there would be an airline just for babies who cry and toddlers who kick. But, alas, we all share the same planes.

Today, USA Today ran a story that 60% of fliers would prefer there be a section of the plane designated for young children. Though the article says its not financially probable, I’m not entirely opposed to the idea. I’d be happy to be surrounded by other stressed out parents who are worried about the noise their own kids are making, as opposed to being forced to meditate on what Jesus said about praying for my enemies while the lady in the seat across the aisle curses my son under her breath. But, this post in XX Magazine has a point when its author says if we segregate families, where will we draw the line? Next, will people want a section for “the fat, the chatty, the rude, the smelly,” she asks. “Perhaps the airlines recognize that once you begin excluding the ill-mannered, there won’t be anyone left to fly.”

So, until they start kicking us out, I’ll be the lady in the back, hiding out with her two-year-old, hoping no one wants to sit by me. 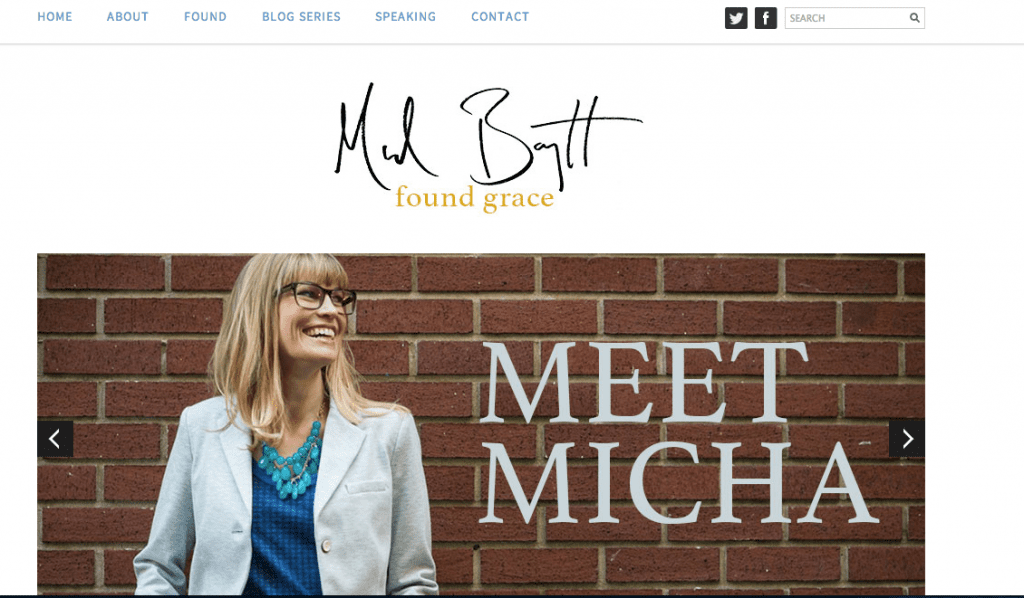 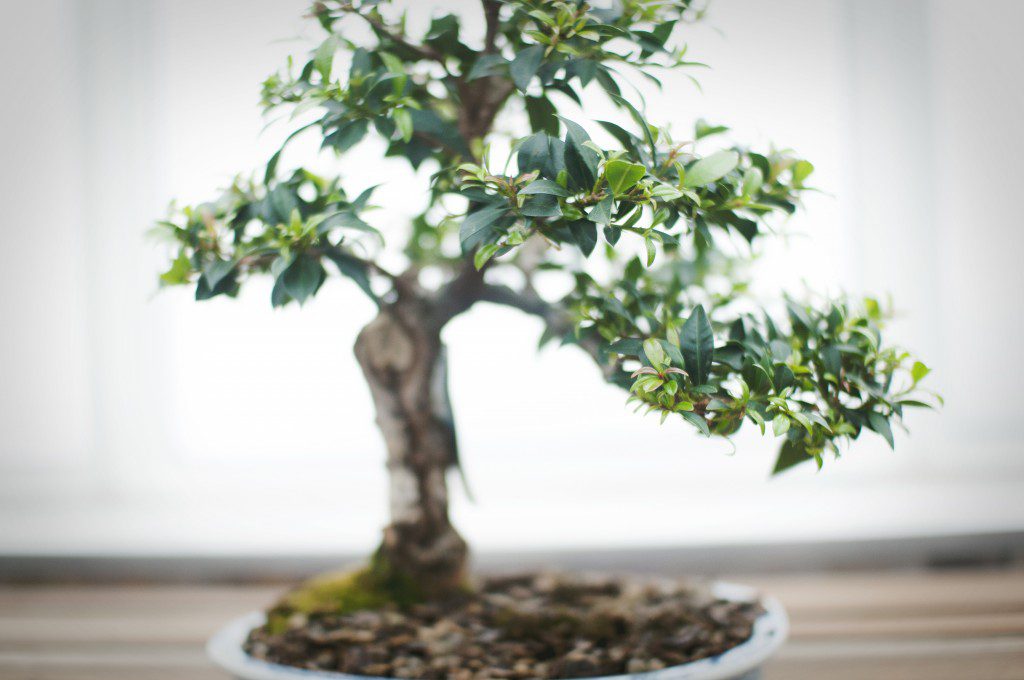