In the last post, we looked briefly at the story and doctrine of Creation – what it means to us as human workers.

But we also miss the wonder and dignity of work because, although we love to meditate on the cross, the resurrection, and the salvation that comes from those events, we don’t stop to be amazed and edified by the Incarnation. If you look at the thousand years of Western medieval art, you’ll find lots of depictions of the crucifixion and the empty tomb, but neither of these is the most-painted scene of that millennium.

Of all the subjects that Martin Luther loved to dwell on, he was most fascinated by the story of how Jesus was born from Mary—the whole story, right from her obedient response, to the angel’s “magnificat,” to the birth in that lowly, bare, cold stable, to Mary suckling the babe and wrapping him in rough cloths. What an amazing, shocking thing is the Incarnation: that God would not only come to earth, but that he would do it through a frightened Nazarene teenager, in a dirty stable.

But the shockingly earthy story of the Incarnation doesn’t end at the stable. For what does Jesus do before he begins his ministry—which he is traditionally said to have done at the age of 30? Right, he works as a carpenter, in his earthly father’s shop. By the way, the word for “carpenter” in the gospel accounts is actually more like what we would call a contractor or builder. He no doubt worked not only in wood—which was fairly scarce in his part of the world—but also in stone. And scholars suspect that more than one building in first-century Galilee featured the workmanship of Joseph and Jesus.

Building. What an amazing thing for God to have done when he came to earth. Or is it so amazing? Maybe not so much when we remember the Genesis story of Creation: how the first thing we see God doing is working with material stuff, and how we, made in his image, are given similar tasks to do from the beginning. So really, what else would we expect the Second Person of the Trinity to be doing when he visits us on earth? As Keller says, “In Genesis we see God as a gardener, and in the New Testament we see him as a carpenter.”

And of course, Jesus doesn’t stop working with material stuff once he begins his ministry. He walks with people on the dusty roads. He heals them—once even by applying mud to their eyes. He feeds them with fish and bread, a couple of times by the thousands and a couple in an intimate gathering—in an upper room, and on a beach. And speaking of the upper room, Jesus gives his disciples and all who would follow them a sacrament to do after he’s gone: a meal of bread and wine.

Have you ever thought about the Lord’s Supper as it relates to work? God could have chosen any elements for this holy ceremony. What did he choose? Two products of human manual labor: bread and wine. These take time and care and work to make. And God chooses to be represented, in the church’s most sacred activity, by these good things made by human hands.

December 8, 2014 WEEKLY ROUNDUP: More news to challenge and encourage about faith and work
Recent Comments
0 | Leave a Comment
Browse Our Archives
get the latest from
MISSION:WORK
Sign up for our newsletter
POPULAR AT PATHEOS Faith and Work
1 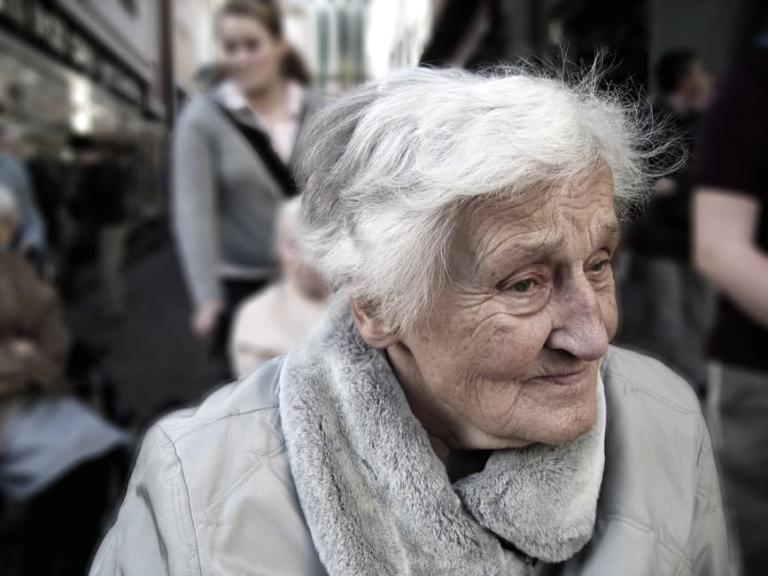 Faith and Work
Do All People (Even Shut-Ins) Have a Calling...
MISSION:WORK 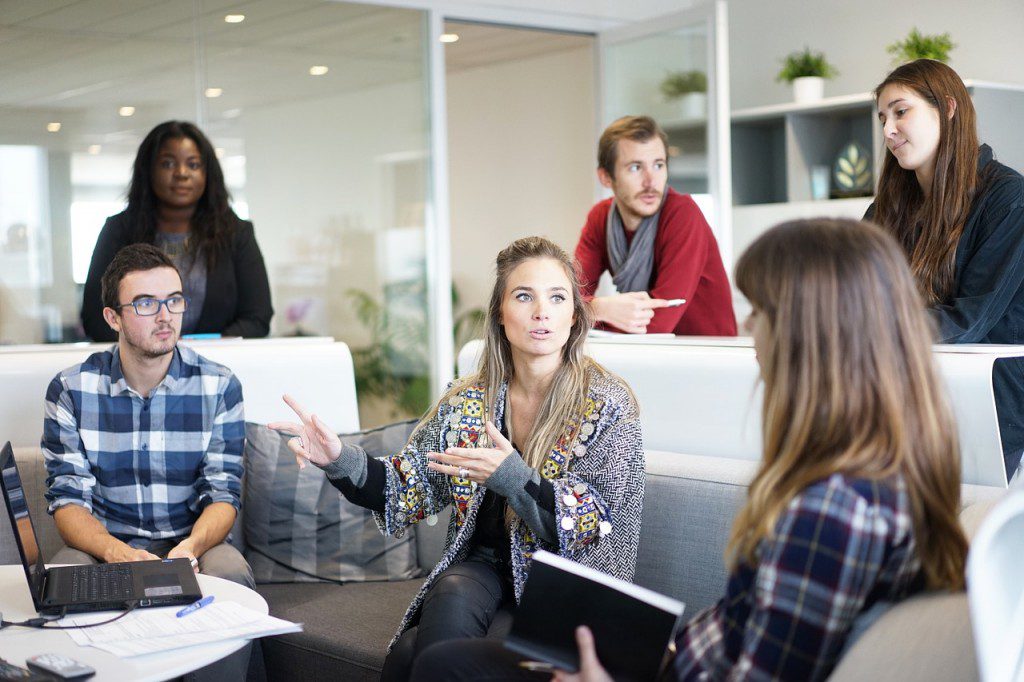