The Pope and the farmer 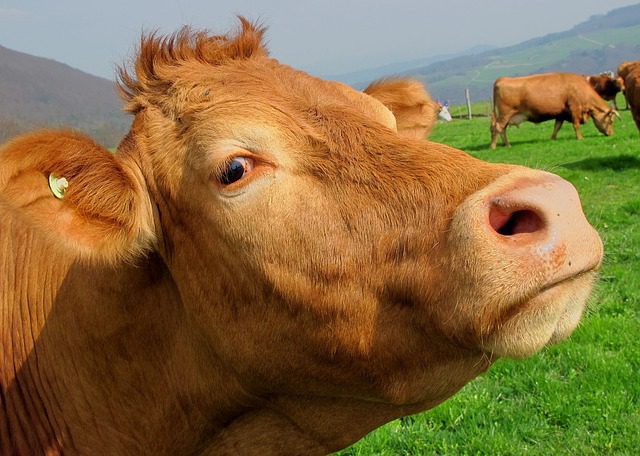 More of our reports and analysis from the recent Acton University conference. Read the first nine posts here:

I originally agreed to take on this assignment in part because one of the speakers at Acton this year was the farmer Joel Salatin. Salatin owns a farm in the Shenandoah valley, which he has rejuvenated (after what he describes as centuries of misuse) through innovative land-use practices centered on the pasturing of livestock (as opposed to plowing up the hilly landscape and planting corn in order to feed the livestock). He is a graduate of Bob Jones University, and a fascinating blend of environmentalist, sustainability guru, libertarian, and fundamentalist Christian. Salatin’s talk at Acton had little that surprised me, since I’ve read a fair amount of his work, but it was a treat to hear him in person.

Salatin argues that, in fact, government regulation hurts small, environmentally sensitive farmers like himself and helps the large corporations against which such regulations are supposedly directed. My own experience, limited as it is, supports this observation. Hence, Salatin gives me serious reasons to consider that a lot of the claims made at Acton about the superiority of free-market mechanisms to government regulation may have merit.

And yet, Salatin wasn’t received at Acton with universal acclaim. Jeffrey Tucker, who gave the brilliant and entertaining talk on markets and technology that I attended the day after Salatin’s plenary lecture, admitted that he had almost walked out of Salatin’s talk because of what he saw as Salatin’s simplistic rejection of technology (particularly with regard to GMOs).

However, as I pointed out in the question period, Salatin is in fact a technological innovator, although his “technology” consists of such things as portable chicken coops (“chicken tractors”), soil management techniques, grazing several species of animals together in creative ways, etc. It’s true that Salatin does not have Tucker’s boundless, enthusiastic faith in technology, but from my perspective it’s Tucker, not Salatin, who is being naive in that regard.

The same day that Salatin spoke, Pope Francis’ environmental encyclical Laudato Si was released, and created quite a flurry at Acton. While a good many of the attendees are now Protestant (a majority, I believe), Catholics still largely predominate among the speakers, and of course Acton Institute was founded by a Catholic priest, Fr. Sirico. As Sirico acknowledged, “much of what is in [the encyclical] poses a major challenge for free-market advocates.”

Fr. Raymond DeSouza, in his lecture on 21st-century Catholic social thought, offered a respectful and thoughtful response to the encyclical (among many other topics), suggesting for instance that when the Pope talks about “markets” he appears to be thinking primarily of the “financial sector.” I found this a very helpful insight, as someone who tends to think about these things more or less the same way the Pope does. That is to say, I realized that when I think of “the market” I think first and foremost of stock market speculations, large corporations, etc.

Then the hardline free-marketers can try to persuade the rest of us that a major corporation trying to persuade me via TV advertising that I really, really need a new car to be fulfilled as a human being is the same thing as two kids swapping lunch items. Which will be a bit more difficult to do!

The Pope and Joel Salatin, together, sum up many of my remaining misgivings about Acton. With Salatin, I’m attached to an agrarian ideal of humans living in harmony with nature, which many at Acton find to be naive and impractical. With the Pope, I’m deeply concerned about the way the world economy is affecting both the poor and the non-human environment, and I am so far unconvinced by claims that such concerns are based on illusion (i.e., that thanks to the free market everything is really, more or less, getting better). But Acton University was a highly stimulating experience and has given me a lot of fodder to chew on in the years to come. Stay tuned for 10 final thoughts! 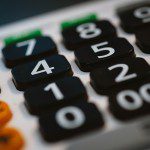