Challenges and ideas: a report from the first annual National Faith and Work Association Meeting

A Report from the National Faith and Work Association Inaugural Annual Gathering – Oct 22-23, 2015

I stayed at the Wingate Hotel on campus; Yes, this school has a fully functional (and often fully booked) hotel on campus! It was refreshing to walk along wide paths flanked by trees and wide open grassy areas. Passing the central pool in front of the prayer chapel, I found the leadership center and joined about 80 leaders of the faith and work movement who had gathered from around the country. Classes were in session and the college students added a sense of energy and life to the campus.

Doug Hunter welcomed us and presented an overview of the meeting. He also shared a bit about Charleston, the university and their situation in the community. Interestingly, a Charleston student, Chris Singleton was the son of Sharonda Coleman-Singleton, one of the victims in the July attack at the Emanuel African Methodist Episcopal Church in Charleston. This was the 19-year old baseball player who responded by saying “Love is stronger than hate.”The university has taken a key role in leading racial reconciliation efforts in their local area.

Rather than a focus on plenary speakers, this gathering was focused on dialogue and developing relationships, especially in our respective fields. The first day was divided into two parts. First, everyone split up into peer-groups where we were introduced to each other’s contribution to the Faith and Work movement. There were four groups: Church leaders, Marketplace ministry leaders, seminary leaders and university/ k-12 leaders.  Second, we moved into a couple of cross-pollination sessions where people from different peer groups got to discuss the current state of shaping whole-life discipleship, the impact of the faith and work movement in US culture, legal opportunities and challenges in the workplace, and how the faith and work movement is making a difference in larger public companies.

That night, Os Hillman of Marketplace Leader’s Ministries shared an overview perspective of the Faith & Work Movement and we moved into a time of reports presented by spokespeople from each of the peer groups. Bill Peel also gave us all a preview of what to expect at the 2016 Faith@Work Summit in Dallas, Texas. I’m looking forward to being at that.

The next day, Rick Fisher from Blackaby Ministries shared a devotional message and invited everyone to join a monthly Faith and Work prayer conference call. Afterwards, we shared about the existing local Marketplace/ Faith & Work Networks in many of the represented cities. We also talked about global connections and collaborations, including Lausanne, Urbana, SkyBridge, Call2Business, NewVo and others.

It was great to meet with like-minded leaders working in similar areas on seminary campuses. For example, I was especially privileged to get to know David Gill at the Mockler Center (Gordon Conwell), Trey Dimsdale from the Land center (Southwestern Baptist) and Sajan Mathews from Moody Seminary.   I really liked how we got to pray for each other, discuss challenges and share resources and ideas for promoting vocational theology at the seminary level.

David Gill and Doug Hunter closed the event with an invitation for everyone to join the National Faith and Work Association so that we may be more aware of the various resources, initiatives, events and organizations which are working towards the same goal across the nation. It was a wonderful opportunity to network and experience fellowship with brothers and sisters who are involved in leading the Faith and Work movement in a variety of areas across the country. 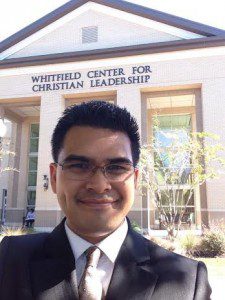 Mikel Del Rosario is Cultural Engagement Specialist at the Hendricks Center for Christian Leadership and Cultural Engagement at Dallas Theological Seminary. He holds an M.A. in Christian Apologetics from Biola University and is pursuing a Master of Theology (Th.M.) at Dallas Theological Seminary. Mikel blogs at www.dts.edu/hendrickscenter and apologeticsguy.com. 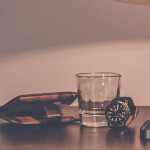 December 6, 2015 The Peculiar Loneliness of the Entrepreneur
Recent Comments
0 | Leave a Comment
Browse Our Archives
get the latest updates from
MISSION:WORK
and the Patheos
Best of Patheos
Channel
POPULAR AT PATHEOS Faith and Work
1 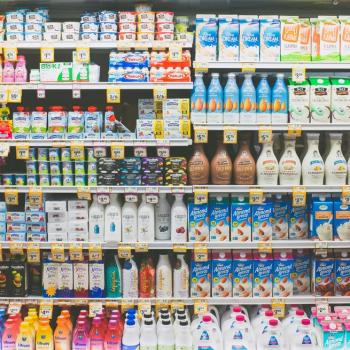 Faith and Work
Why Am I So Tired?
MISSION:WORK 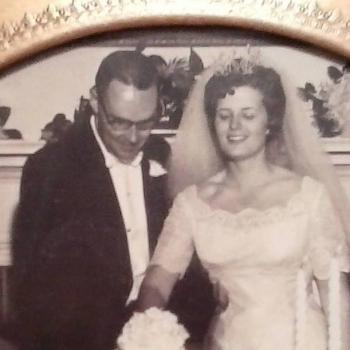