The Inner and the Outer Voices of Love: Henri Nouwen and His Friends

The Inner and the Outer Voices of Love: Henri Nouwen and His Friends October 23, 2016 Jennifer Woodruff Tait 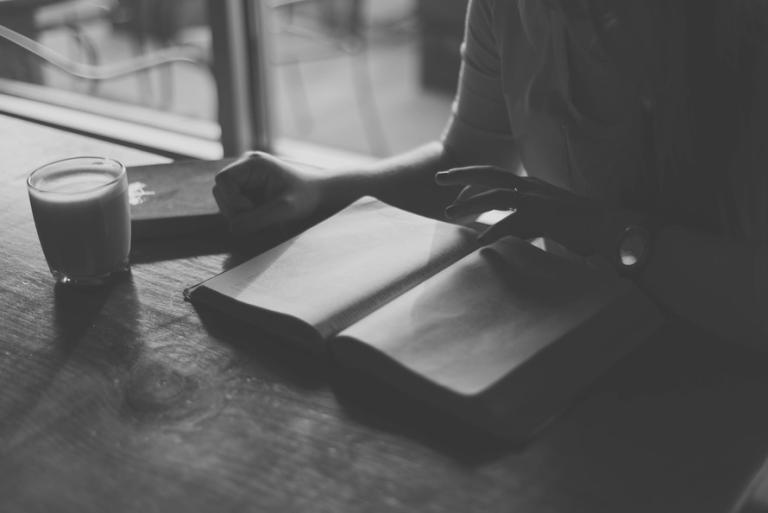 This post is part of a Patheos Book Club on the book Love, Henri: Letters on the Spiritual Life by Henri Nouwen.

Many years ago, at a difficult time in my life, a friend pressed a little green book into my hand: Henri Nouwen’s The Inner Voice of Love.  It was a journal he wrote at a difficult time in his own life, when a very close friendship had broken down (his relationship with Nathan Ball, at that time the director of L’Arche Daybreak, the community of disabled and nondisabled adults living together where Nouwen served as pastor in the last years of his life).

Like Nouwen, I too was suffering the breakdown of a good friendship which I had tried to make bear more weight than it was meant to bear, and like Nouwen the breakdown served as a window into much deeper unresolved issues in my own heart and psyche. I felt as though every word of the book had been written for me. I still have it, and every page is highlighted and underlined. (Sample it here.)  The book seemed to have been written for me.

Which is why when, all these years later when I came to read Love, Henri, a collection of letters about the spiritual life taken from Nouwen’s archive of correspondence, I was surprised to learn how different we actually were. I’m an introvert who can spend three days in the house by myself and feel as if I’m only beginning to breathe, while on the evidence of these letters, Nouwen seems to have been profoundly extroverted, needing a great number of friends and desiring to spend a great deal of time with them. (As someone who can’t shut up on Facebook, I do understand that people can be more extroverted in print than they are in person. But the facts I know about Nouwen seem to indicate he was that way in person.)

Regardless, it’s an excellent book full of spiritual wisdom. Because it’s a selection of only letters on the spiritual life and not all of Nouwen’s correspondence, it’s best absorbed in smaller doses, as reading letter after letter of spiritual counsel from a person whom everyone agrees was an overwhelmingly intense human comes across as, well, overwhelmingly intense. (I did begin to wonder if he ever just wrote his friends about what he ate for breakfast or the doings of his favorite sports team.)

For those of us who have known and loved many of Nouwen’s books (besides The Inner Voice of Love I am particularly partial to Behold the Beauty of the Lord, The Wounded Healer and Return of the Prodigal Son), we see the ideas for the books take shape in the letters, glimpsing more of their backstory. Other people’s stories dart in and out of the letters too: friends who are divorcing, a man discerning whether he is called to leave the priesthood; children preparing for a First Communion; a couple converting to Orthodoxy; Senator Mark Hatfield undergoing an ethics investigation. (I didn’t know that Hatfield was Catholic or that he was Nouwen’s friend!) Because the letters were selected for their devotional usefulness rather than their narrative consistency, I sometimes wondered what happened to some of Nouwen’s more non-famous friends once their stories disappeared from view.

Whatever the travails of his friends, Nouwen’s advice often took similar lines: pray, read, talk, meditate, be with friends, and remember that God loves you.  He spent an enormous amount of time practicing these pursuits in his own life; as a mother of small children I was actually overwhelmed by the amount of item he spent meditating about his own vocation (a thirty-day Ignatian retreat? Sitting for hours with Sue Mosteller in front of the Blessed Sacrament? Obviously he didn’t have to take anybody to preschool or help anybody buy Halloween costumes.)  But it’s still all good spiritual advice and well worth reading.

There are many nuggets to treasure in the book, but my favorite quote actually comes quite early on.  (I almost wish Nouwen had had the letter around later to read his good advice himself.) Responding to a friend who said that “naming the demons is the initial and greatest chore,” he said, “I don’t think so. The first and most important task we have is to keep our eyes on God and him alone. We will never overcome the demons by analyzing them, but only by forgetting them in an all-consuming love for God. God is simple, demons are complex. Demons like to be analyzed, because that keeps our attention directed to them. God wants to be loved.”

Above all, that is what shines out of these pages: Nouwen’s simple love for God and his attempts–even when tormented by his own demons–to love God with all his heart, soul, mind, and strength, and to love his neighbor as himself. If you are on that journey too, then this is your book. Take and read. (Maybe in small doses. Eat breakfast in between.) 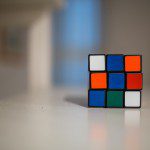 October 25, 2016 The Christian Call to Work Yourself Out of a Job
Recent Comments
0 | Leave a Comment
"There have been many studies about the best environments for work/creativity/productivity but management usually follows ..."
John Purssey Why I Don’t Like Open Offices
"Choices are exhausting. And yet there are also so many things that used to be ..."
Marianne Aldrich Why Am I So Tired?
""The best is the enemy of the good." <g>"
billwald Why Am I So Tired?
"Thanks for sharing.....$1000 content writing"
Suhas Barhate This is My Content, Tweeted for ..."
Browse Our Archives
get the latest from
MISSION:WORK
Sign up for our newsletter
POPULAR AT PATHEOS Faith and Work
1