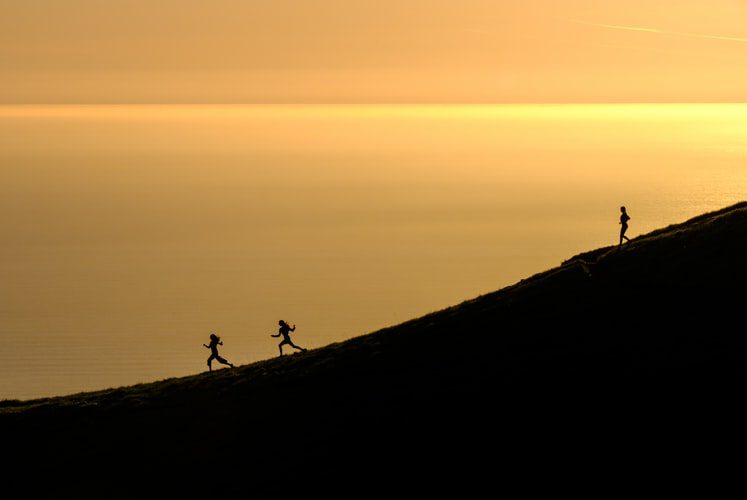 You know how they tell you not to make all your life changes at once?  I failed at that one, moving in just a hair under six months after my dad died unexpectedly. Everything developed faster than we intended, as “let’s just see what houses are out there in our price range” became “this is the house – we ought to grab it.”

After the big moving day and the unpacking of the basics like toothbrushes and shoes, I became tired. Not just I-need-a-nap tired, and not even there-are-too-many-choices tired. Bone-tired as I hadn’t felt in years. In fact, the more I thought about it, the more I thought that I had actually never felt that tired. Ever.

I remember my mother complimenting me on only a few things; she was not the gushy type. She thought I could sing well. She thought I was smart. And she thought I was competent. My spiritual gifts lie in the area of organization and logistics – hers did not. (I have another blog post in my head, for someday, about why the church never thinks logistics are a spiritual gift.)  Frequently, even when I was only a tween, I would turn out to have planned or thought through something better than she had. “Still a step ahead,” she would always say. We joked that it was my middle name.

There’s something about being a hypercompetent tween, though. It’s not normally a hypercompetent stage of life. And if you start managing logistics early, you turn into a hypercompetent teenager, and young adult, and eventually middle-aged adult. And you wake up one morning nearing fifty realizing you’ve been “still a step ahead” for almost forty years and you’re not entirely sure anymore what you’re a step ahead of.

As a preacher, I recommend Sabbath rest to my people. As a journalist, I work for a website that published an entire article recommending Sabbath rest. I’ve gone on countless retreats and read much wise spiritual counsel. And I still, until three weeks ago, ultimately subconsciously measured my worth by being still a step ahead. More and more the older I got, I even evaluated every movement I made as I walked across the floor for its ultimate efficiency and usefulness.

Three weeks ago, just after we moved, I was in Kroger, shopping. When I shop I normally price-compare, check coupons, move through the store in order, and generally attack shopping as if it’s D-Day and I’m the Allied generals. Somewhere next to the frozen tuna, it all fell apart.

I realized I couldn’t do it all, I couldn’t remember anything, and I couldn’t even tell anymore if we were getting the best deal on the tuna. I realized I had been treating life as if it were a sprint for over 40 years. But for most of us, life is a marathon. You have to pace yourself for the long haul.

I came home with sashimi steaks (they were delicious), and I slept better that night than I had in months. I am not currently a step ahead. I can’t get Psalm 127:2 out of my head. I don’t know how long the long haul is, but I am going to try to run an easier pace along the way. 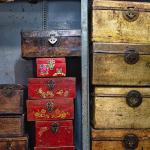 June 27, 2019
One Move is the Equivalent of Three Fires
Next Post 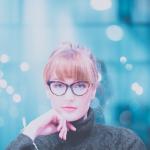 August 7, 2019 The One Where Jennifer Gets New Glasses and Contributes to Human Flourishing
Recent Comments
0 | Leave a Comment
Browse Our Archives
Related posts from MISSION:WORK