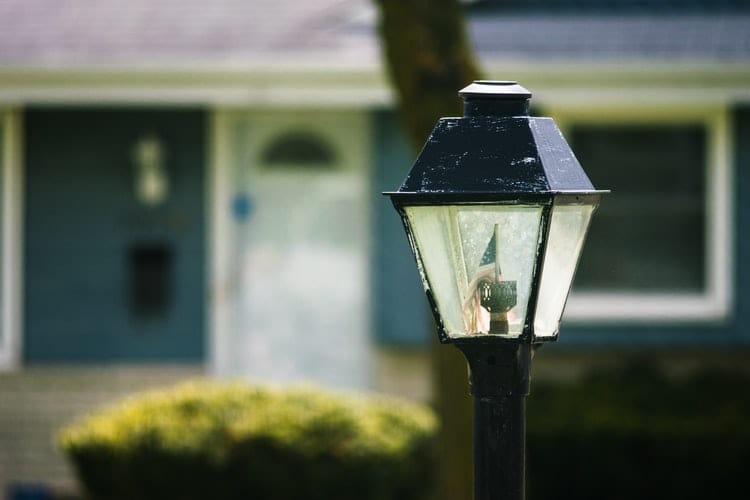 We had our Fourth of July celebration at my in-laws. They’re British. (Well, my father-in-law is more culturally Australian, actually.) My husband was taking down the grocery order over the phone, so I could place it and we could get contactless pickup via the Kroger app on the way to their house, because ain’t no pandemic like a late capitalist pandemic.

“They’re going to have a bonfire and they want marshmallows and sausages,” he said.

“Can I get hot dog buns?” I said. We used to live with my in laws, and my mother in law is a fantastic cook, but I was always surprised whenever she served hot dogs, because most of the time she did not serve buns.

I said, half jokingly, “I will submit to my woke overlords and cosmopolitan relatives in all other ways, but it’s the 4th of July, and I am a red-blooded American and I want a bun with my hot dog.”

“But you know it’s not actually culturally superior,” he said. “It’s just the way you’re used to it.”

Now, I have traveled, probably not as much as I should, but through all 48 contiguous states and through 10 countries besides my own. I have lived in five states. I have spent enough time in the Shetland Islands that, after the places I physically call home, they are the other place my heart calls home. I have even had Scottish tablet (Google it) shipped to me from overseas because I love it so much, and I won’t drink American supermarket tea.

I will readily spend countless hours explaining to other American citizens why other countries do things the way they do them, and why the way other countries do them isn’t really so bad, and how my husband’s great-aunt actually gets much better health care than we do and than all the socialized medicine horror stories will lead you to believe. I even have a Ph.D. from Duke, for crying out loud, which is nothing if not an institution dedicated to the production of woke overlords.

And down in my heart of hearts, I suddenly discovered that I had a deep-seated patriotic ideological commitment to eating hot dogs with buns.

Xenophobic cultural eruptions in our hearts of hearts are not limited to Americans, of course. Every country has them. I used to subscribe to a “little-England” magazine in the 1990s that liked to inform readers of all the traditional occasions when they weren’t actually required to fly the Union Jack and could fly the Cross of St. George instead, and I could have told you then those folks were going to vote for Brexit. (If I had known then there was going to be Brexit.) No country actually thinks it is, as my husband said yesterday, a “decent sort of horse, on the whole.”

But I think it’s worth keeping in mind, as we deal with the problems of this particular country in this particular time, that there is a very delicate balance between righteous condemnation of evil and remembering Solzhenitsyn’s dictum: “If only there were evil people somewhere insidiously committing evil deeds, and it were necessary only to separate them from the rest of us and destroy them. But the line dividing good and evil cuts through the heart of every human being. And who is willing to destroy a piece of his own heart?”

Anyway, you can all sing along now.

August 1, 2020 I Cannot Spread Contagion: On Masks, Racism, and Boundaries
Recent Comments
0 | Leave a Comment
"There have been many studies about the best environments for work/creativity/productivity but management usually follows ..."
John Purssey Why I Don’t Like Open Offices
"Choices are exhausting. And yet there are also so many things that used to be ..."
Marianne Aldrich Why Am I So Tired?
""The best is the enemy of the good." <g>"
billwald Why Am I So Tired?
"Thanks for sharing.....$1000 content writing"
Suhas Barhate This is My Content, Tweeted for ..."
Browse Our Archives
get the latest from
MISSION:WORK
Sign up for our newsletter
POPULAR AT PATHEOS Faith and Work
1