The Dehumanization of People With HIV

The Dehumanization of People With HIV October 22, 2017 David and Constantino Khalaf

When Georgia state representative Betty Price asked last week whether people with HIV could be quarantined, it was a sharp reminder that people living with the disease are still Western society’s modern-day lepers, especially in the church and in conservative corners of our country. 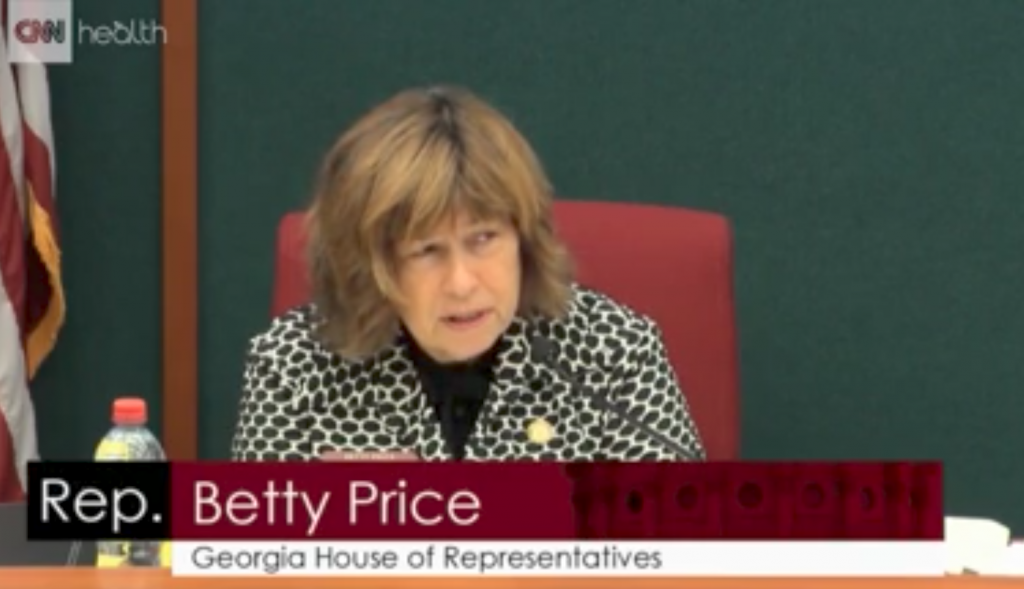 Price, who is also the wife of former federal Health and Human Services secretary Tom Price, asked in a public hearing about the legality of forcibly isolating people living with HIV.

“What are we legally able to do?” she asked a representative of the Georgia Department of Public Health. “I don’t want to say the ‘quarantine’ word, but I guess I just said it. … What would you advise, or are there any methods, legally, that we could do that would curtail the spread?”

Price’s question demonstrates how staggeringly misinformed she is regarding the disease. Most people living with HIV are asymptomatic before the disease develops into AIDS. Furthermore, one in eight people living with HIV doesn’t know he or she has it, according to a 2015 finding by the Centers for Disease Control and Prevention. Successfully quarantining people with HIV is effectively impossible, regardless of the legal implications of such an action.

But it’s her callousness toward people living with the disease that is most disturbing.

“It just seems to me it’s almost frightening the number of people who are living that are potentially carriers — well, they are carriers — but, potential to spread,” Price said. “Whereas, in the past, they died more readily, and then at that point, they are not posing a risk. So, we’ve got a huge population posing a risk if they’re not in treatment.”

According to Price’s comments, the HIV epidemic of the 1980s was preferable to today because people with the disease died more readily. Treatments that have helped people with HIV live longer, healthier lives today are not an advancement, according to Price’s logic, they’re a problem. Price, who is a Baptist and whose husband repeatedly voted against LGBTQ rights, demonstrates the lack of empathy still evident in the far right and the conservative church that drives its policies.

Our advancements in helping people manage HIV have done little in our country’s attitude toward people suffering with it. Earlier this year, we interviewed our friend, Daniel, about the difficulty of being HIV-positive and Christian. Daniel blames the absence of role models and the church’s failure to discuss sexual ethics for driving gay Christians into promiscuity.

“Growing up, I heard that HIV and AIDS were God’s punishment for gay men,” Daniel said. “I heard this from my parents, from the church, from politicians, from everyone. I heard that men who were active in the homosexual lifestyle would die from drugs and diseases, and that this was justified by their indulgence of their sins.”

Now living with the disease himself, Daniel says little has changed in people’s treatment of those living with HIV. Christians, even gay Christians, he says, ignore or ostracize him when they find out he’s HIV-positive. Unlike other diseases, there’s an undercurrent of judgement from Christians that Daniel brought this on himself (this, even though he was in what he thought was a monogamous relationship at the time).

“They are taking the same rhetoric [from the 80s and 90s], and continuing it, referring to HIV-positive men as ‘dirty’ or using ‘clean’ as a synonym for HIV-negative.”

In the Bible, people suffering leprosy were the outcasts of their time. Diseases were seen as punishment from God, so lepers were held accountable for their ailment. By ancient understanding, those who adhered to the Law were rewarded, and those who broke the Law (or whose parents broke the Law) and refused to atone to their sins were punished.

Jesus, however, came to transcend the law. He touched what was dirty and made it clean. Rather than isolating the outcasts of his day, he brought them back into the folds of society and community. He saw lepers not as threats, or risks, or “carriers” who didn’t die fast enough, he saw them as human beings deserving of love and respect.

How we wish all Christians would do the same.

August 30, 2017
A Clenched Fist When We Need Open Hands
Next Post 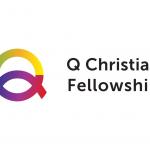 January 18, 2018 The Gay Christian Network Becomes Q Christian Fellowship
Recent Comments
0 | Leave a Comment
"Church is boring."
Ivan T. Errible The InterVarsity Inquisition
"Huzzah on your mission and it’s nice to see that you’re taking ‘Q’ back from ..."
John Gills The Gay Christian Network Becomes Q ..."
"Freedom of Religion Question: The wide spectrum of doctrinally divided Christian Churches in America have ..."
Dean Daniels Dear Eugene Peterson, We Will Read ..."
"good for him."
Brandon Roberts Dear Eugene Peterson, We Will Read ..."
Browse Our Archives
get the latest from
Progressive Christian
Sign up for our newsletter
POPULAR AT PATHEOS Progressive Christian
1

Jesus is/isn't the only way. -...
The Holy Kiss
Related posts from Modern Kinship 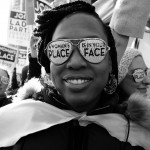