With A Little Help From My Friends: My Zen Lineage

With A Little Help From My Friends: My Zen Lineage March 26, 2020 James Ford

On Facebook a friend just posted a meme. The game was to post four images of people who have profoundly shaped the writer’s spiritual life. One was supposed to simply post images. And I guess see if people could guess who they were. I noticed my friend did that, but instantly added some text qualifying and adding in a person that was so close in importance for him that it probably required five pictures.

I’ve been on a flat run for two weeks. Yesterday I completed a major project and today I hit a bit of a wall. Just not up for major work today.  Which, frankly, will demand my attention tomorrow. But I found this question allowed some small pause and a chance to name some names. As I thought of it, I realized I pretty quickly came up with four. But then there was right behind them, who without them the four people would be incomplete. 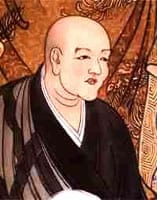 So, I’m not going with the four images without names. Rather I want to share the four and then the second four. I’m figuring Facebook meme rules are sort of like the Pirate Code: a general rule of thumb.

The first four for me, as their names popped up are: Robert Aitken, Eihei Dogen, Thomas Merton, and Wumen Huikai. But, as I said, then there were these other four, so critical I cannot ignore them: Jiyu Kennett, John Tarrant, and Dajian Huineng, & Evelyn Underhill.

For that first group: 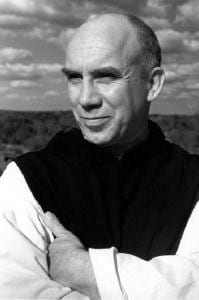 Robert Aitken absolutely, absolutely the most important my my teachers. I never practiced with him, although I had the honor of meeting him on several occasions and hearing him give a talk once.

Eihei Dogen provided much a theoretical basis of my intellectual/spiritual understanding. An amazing thinker and writer. 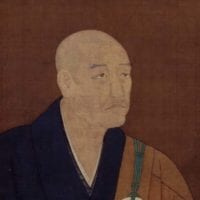 Thomas Merton was one of the first spiritual teachers that I read who made complete sense to me. And as I age I find him ever more compelling.

Wumen Huikai was the compiler, editor and commentator on the 48 case collection of koans, the Wumenquan, the Gateless Gate. This book was the first of the collections I investigated with my koan teachers, and I’ve revisited it many times since. It is endlessly challenging, informing, inviting. 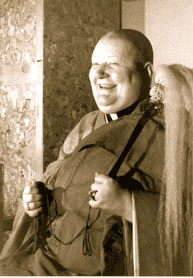 But, as I said, they are not the be all. I could not be who I am, and who I am becoming without these additions four teachers.

Jiyu Kennett was my ordination master. I also really learned the art of shikantaza from her and lived in her monastery for two years. He guidance shaped me in ways I can never say. While her teachings eventually diverged from what I consider the mainstream of Zen, that was not part of my time with her. 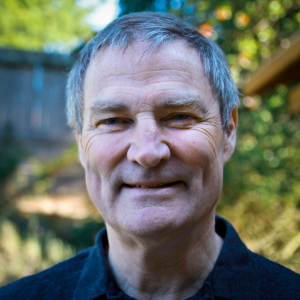 Also her giving me dharma transmission as a twenty-one year old provided a koan: how could I have the Buddha’s mind, when it was obvious I was me with all the problems of being me obvious to everyone, even me.

John Tarrant was my koan master. I didn’t teach after leaving Kennett Roshi. For many reasons. But I spent twenty years investigating the intimate way through a detailed investigation of the koan curriculum that originated in the Takujo school of Hakuin’s koan system, later reformed by Daiun Sogaku Harada. John and I have both continued to grow and we have somewhat different approaches today. But I would never have begun teaching without him telling me it was time, and following that up with his formal and public endorsement. 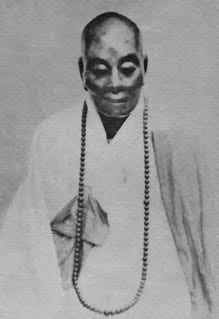 I would add the John Tarrant who wrote the Light Inside the Dark: Zen, Soul, and the Spiritual Life profoundly shaped who I am, and continues to spark my ongoing and ever changing life. 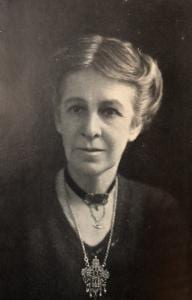 Dajian Huineng is semi-mythical. Its his story and the teachings contained within the Platform Sutra of the Sixth Ancestor that is the foundational story of my spiritual life. How could I not include him?

Evelyn Underhill was an Anglo-Catholic writer whose magisterial studies Mysticism and Worship have touched my heart and pointed my investigations. Today I don’t actually agree with a fair amount of what she said. But that’s today. And beyond that there is something more than the words, which continues to be part of my spirituality and my quest.

After them no doubt I can easily name another four.

The mystery of lineage…

March 28, 2020 TOWARD A SOULFUL ZEN A Review of Pamela Weiss’ “A Bigger Sky: Awakening a Fierce Feminine Buddhism”
Recent Comments
1 Comment | Leave a Comment
Browse Our Archives
get the latest from
Monkey Mind
Sign up for our newsletter
POPULAR AT PATHEOS Buddhist
1