Racism is bigger than hate

We need to understand how the terms “racism” and “white supremacy” are being defined by the black and sociology communities. This is much larger than “being nice to Black people” or not using racial slurs. These are systemic issues that white people benefit from whether we want to, realize it, or not. And so we have to own it, listen, learn and then act in spaces we have influence.

There is much to do in mormon land to address racism. When president Nelson recently stated that we need to repent and do everything under our power to combat this horrible human problem… I’m disappointed that he didn’t start with examples we need to address in our own back yard. Let’s put the shoulder to the wheel and do what we can to apologize for and eradicate all racist influence that continues to show up in our scripture, our folklore, our culture and our misinterpretations of doctrine.

Let’s also do what we can to elect and support leaders of color and those who would address these issues face on. Let’s donate to causes that help eradicate racism. Let’s look for opportunities to stand and help community members who face discrimination in our presence. Let’s listen to and learn from black voices.

As a church that is primarily influenced by its white, American congregants and white male leaders… there is much humility and repentance for us to practice.

–White Fragility: Why It’s So Hard for White People to Talk About Racism by Robin DiAngelo

-Mormonism and White Supremacy: American Religion and The Problem of Racial Innocence by Joanna Brooks 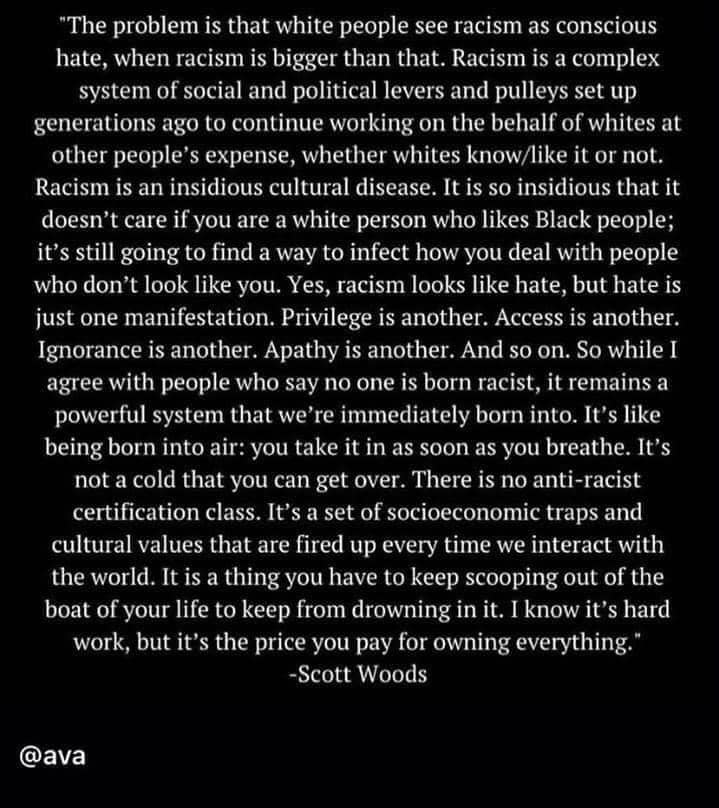 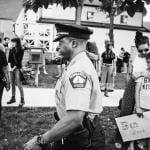 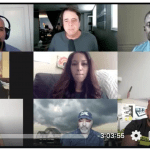 June 5, 2020 Mormon Stories Podcast-The Killing of George Floyd, the Protests, and Russell M. Nelson’s Reaction
Recent Comments
0 | Leave a Comment
"Mormonism claims to be the most American of all religions. When it comes to racism ..."
Morm on Do Better
"I was once given a great gift--by the Navy (indirectly, in this case). I was ..."
CalSailor Racism is bigger than hate
"Fine report, Natasha on a wonderful set of meetings. I hope that more meetings can ..."
Mark Matheson Thru Cloud and Sunshine
"So, let me get this straight, you feel that “ecclesiastical leaders should be leading the ..."
GDS Working Towards a Non-Splintered Community
Browse Our Archives
Related posts from The Mormon Therapist

Mysticism, Sufism, Kabbala, Daoism, Shamanism, and You! (VIDEO)
by Kat O’Keefe-Kanavos Mysticism is as familiar to our spirit as food...
view all Latter-day Saint blogs
What Are Your Thoughts?leave a comment
Copyright 2008-2021, Patheos. All rights reserved.
Close Ad