The Privilege of Being the Mother of Muslim Children

The Privilege of Being the Mother of Muslim Children October 24, 2017 Kristina ElSayed

This is another one of those posts I started this year and then set aside.

Earlier this year, we went on a family trip for Spring Break. We traveled to a beautiful beach in Florida and did a really low-key week, enjoying the ocean, the beach and the sun. We decided this was most probably the last Spring Break trip we’d have as a family until all the children were out of college, so we wanted to do something special. 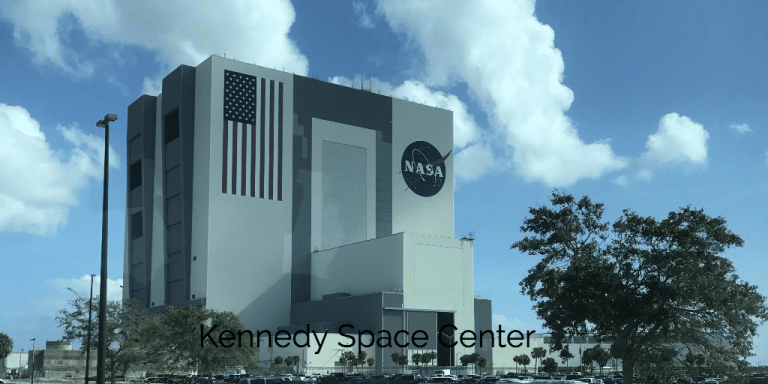 We visited the Kennedy Space Center and The Loggerhead Marine Life Center. We drove down to Palm Beach and explored the outlet centers along the coast. 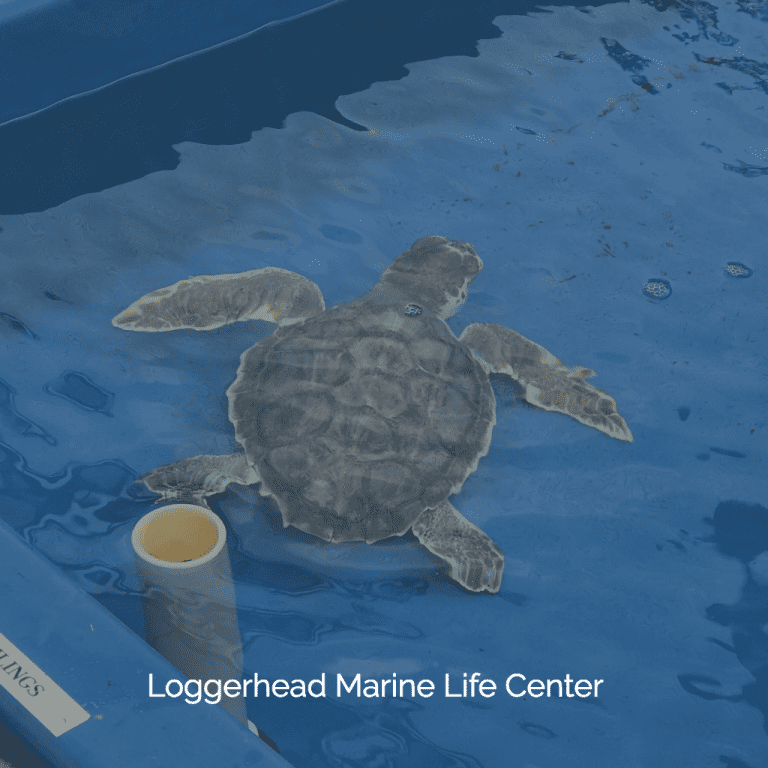 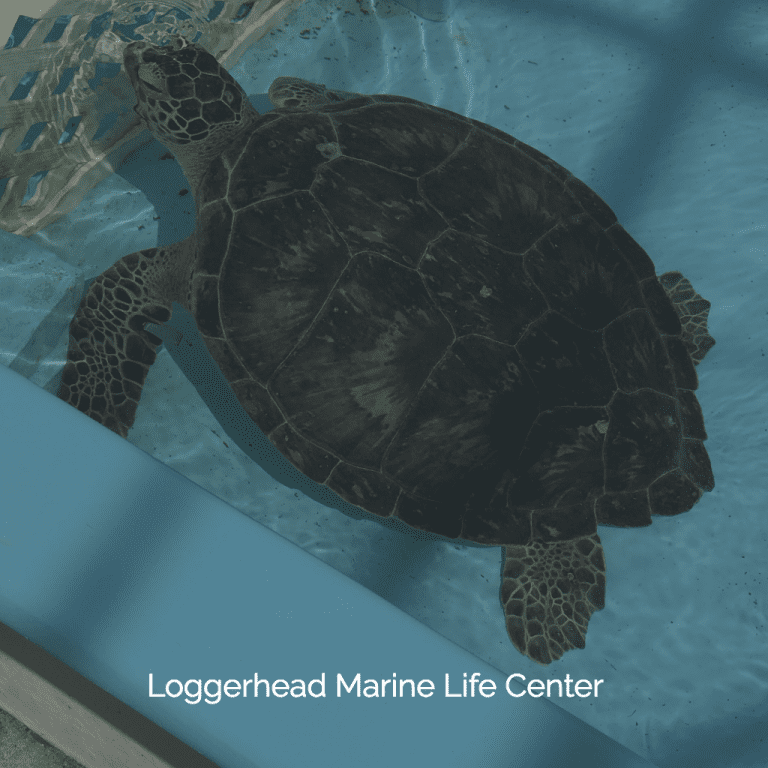 In preparation for any of our trips, I get together a list of restaurants, stores and mosques to visit, so we know where to find groceries, what places are allergy friendly and where we will pray on Friday. When we arrived in Florida, it was no different. This time though, my google-fu was off. Every time we tried to go to a Food Network ‘Diners, Drive-ins & Dives’ restaurant, it proved to be less than stellar (if it was even still open!) The one Middle Eastern Grocery store I had found within a 2 hour drive from our home base ended up being closed, and the mosque I found ended up being burned down.

The first mosque (Islamic Center of Stuart) we found was one we found on the IslamicFinder app on the phone. We followed the directions down an industrial road, not at all bothered by the warehouses, because we’ve been in mosques that are tucked away in office buildings before in Canton, Ohio. 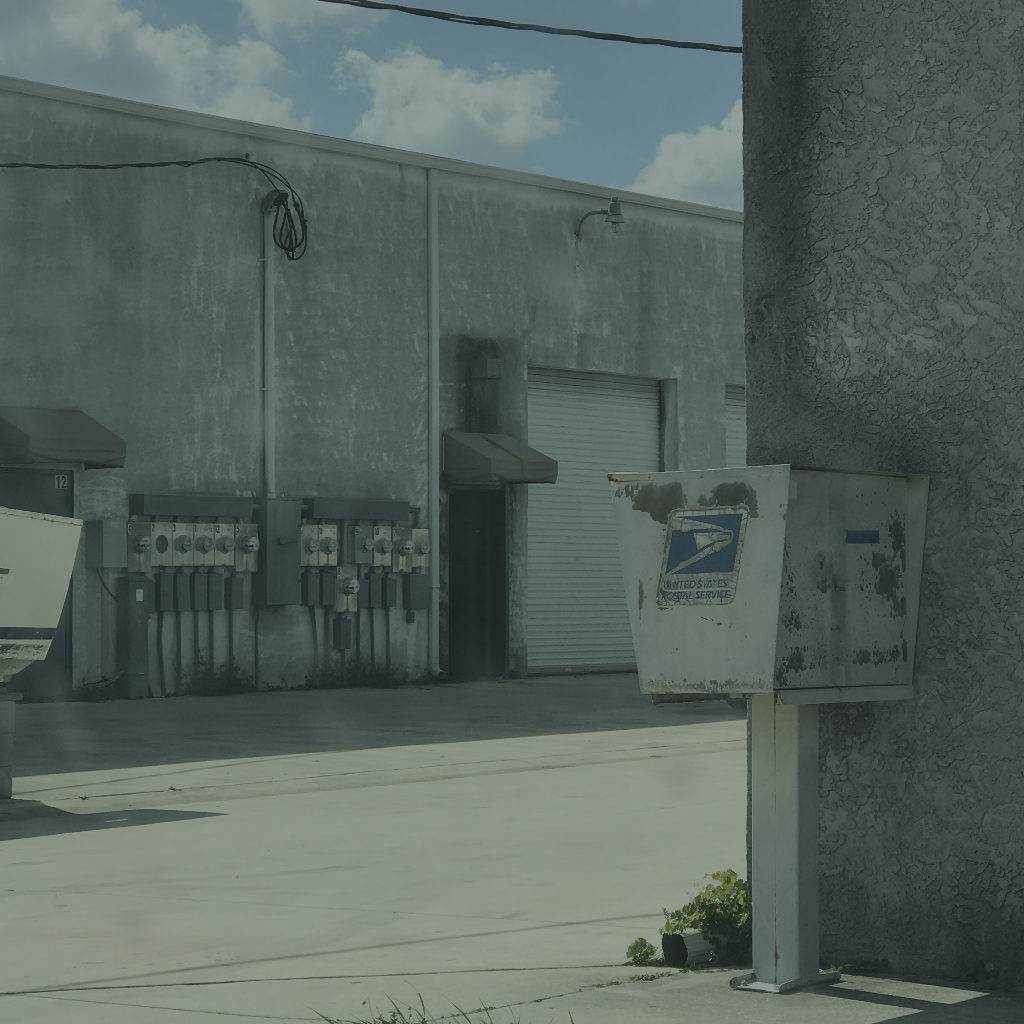 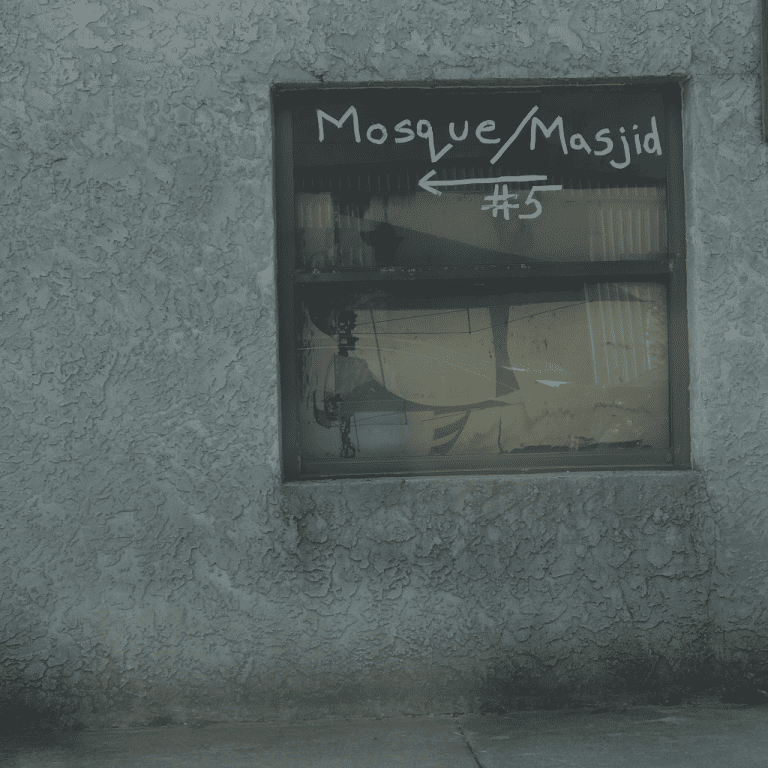 What we didn’t expect was to see the mosque was something set up for the warehouse workers so they could pray Jummah on Friday during their lunch break and get back to work quickly.

The second mosque (Islamic Center of Fort Pierce) we drove to was the one that was burned down. I had looked at the website and didn’t gather from it that there was anything amiss, but after we visited the site, I googled the name and found the rest of the story. It was unsettling, to say the least. 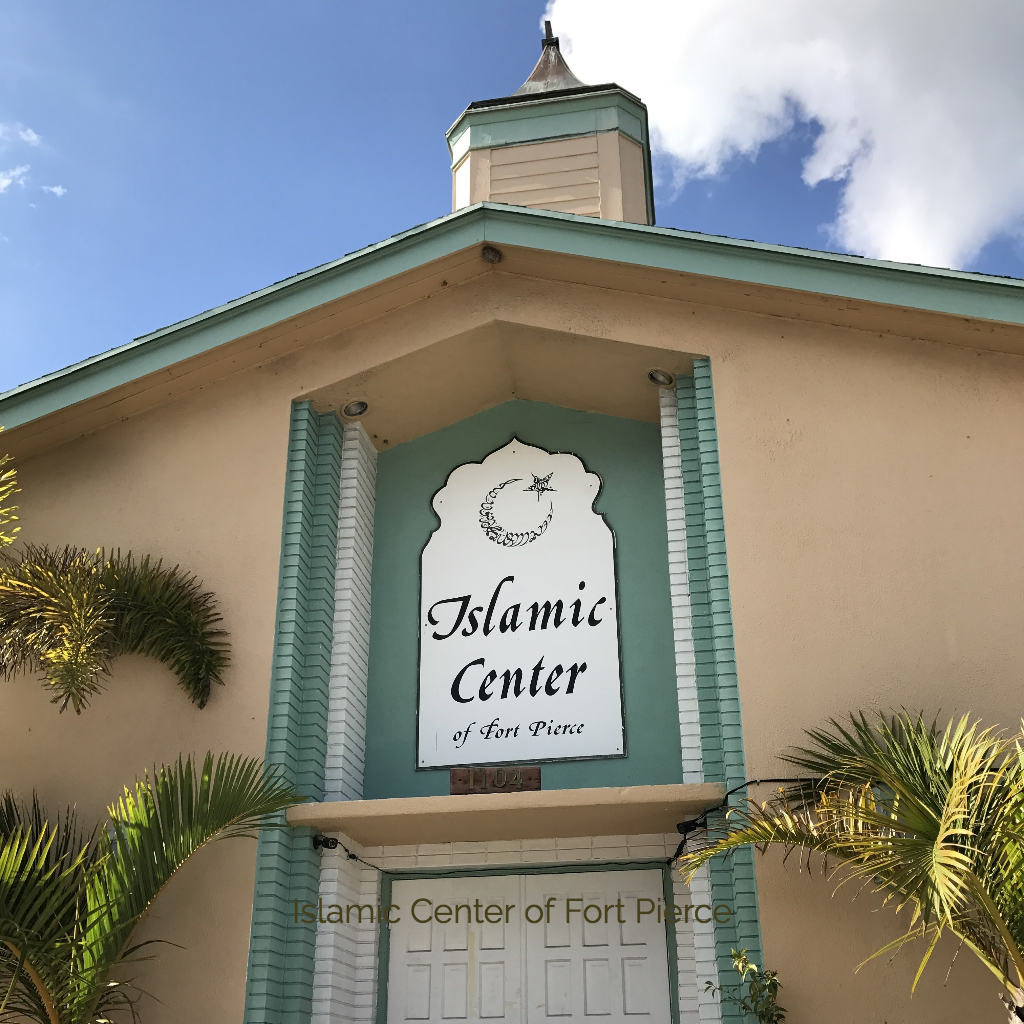 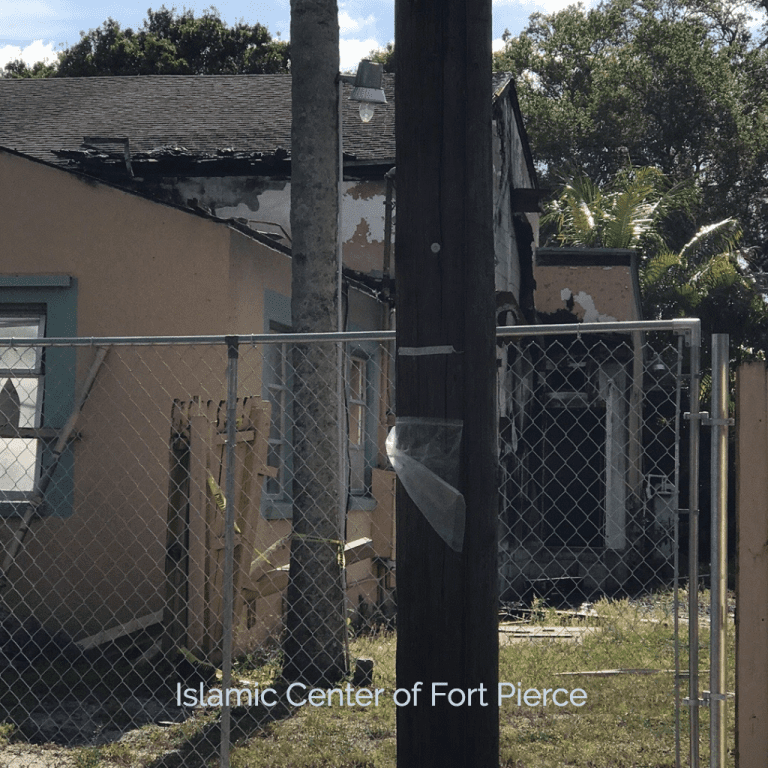 I can count on one hand the number of times we travelled somewhere and I was worried about our safety because of being Muslim. We always search out the nearest arabic food shop and mosque so we can find those touchstones in every city. But here, there were none. No hijabi women, no arab men. Very few people of color at all. Then, we saw the destroyed mosque, and I just wanted to go back to a familiar place. Someplace where we fit in. It felt too dangerous to be there.

Since being married to Khaled, I have become increasingly aware of my privilege. For all intents and purposes, I’m a white, married, cis-gendered, ‘christian’ woman. In the city I live in, I blend in with all the other white women. If you look at me, you wouldn’t be able to tell much about my life. But since I married Khaled, I have paid closer attention to the way other people interact with us. Our surroundings. It started early on in our relationship when we would drive up into Michigan.  We’d go through small towns, and I knew for sure we shouldn’t stop for gas.

This is the same feeling I got in Florida. No one said anything to us. But whenever we were in the elevator, at a restaurant, or in a store, I got that feeling of unease. The hidden animosity that you pick up in the air. Like people are deciding if they should say what’s on their minds or keep it to themselves.

Over this last weekend, we went to the Fall Festival in our city. Instead of enjoying it like I usually do, I had that sick feeling of unease again. I kept wondering how many of those people voted against my family. I am afraid to speak up and use my privilege when the fallout could hurt my children.

Then, I saw more than one child wearing old campaign shirts from last year. For 45.

We stopped at talked to people running for our local elections* and I just felt so much rage towards them. (I have been doing my research on the candidates and I found their voter registrations, denoting which is registered Democrat and Republican.) My husband has crossed the bridge into reaching across the isle and talking to them, but I was incapable. I told Khaled what I wanted to know about the candidate, because I knew that I couldn’t ask the questions without being really emotional.

And afterall, this is the FESTIVAL. We can’t have a heated discussion here.

The minute the candidate started responding, I just heard BLAH BLAH BLAH this isn’t my experience because I’m a white, upper-middle class, Christian man. I responded, “you don’t see it because it doesn’t happen to you. You are Christian.”

I’ve been to this festival more than 6 times in the duration of my living here and each time, I see countless floats and groups of citizens from churches and Christian organizations. I’ve asked mosque members, on more than one occasion, if even ONE of our mosques could join the parade. After all, it’s open to any group who signs up. But even though I’m told its a good idea, it falls flat. Shouldn’t our children see themselves represented in their city?

There are increasingly few places these days where I don’t feel attacked by the overt Christian-ness of the society in which we live and I know I miss a lot of the tiny micro-aggressions minorities encounter every day.  People seem oblivious.

*Local elections for Judges, City Council, Board of Education and Trustee. 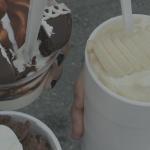 September 23, 2017
What are you Watching on TV this Fall?
Next Post 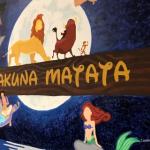 November 13, 2017 A Rambling Bit of Nothing: Fall Updates
Recent Comments
0 | Leave a Comment
Browse Our Archives
get the latest from
Muslim
Sign up for our newsletter
POPULAR AT PATHEOS Muslim
1

Is Hajj for Muslims the Same...
Ask A (Born Again) Muslim
Related posts from My Islamic Life