What are you Watching on TV this Fall?

What are you Watching on TV this Fall? September 23, 2017 Kristina ElSayed

I’m a TV junkie. I don’t watch T.V., I record it, then watch at my leisure. Sometimes an episode a week, sometimes I binge watch, and sometimes I bank them for the Winter and Summer hiatus. 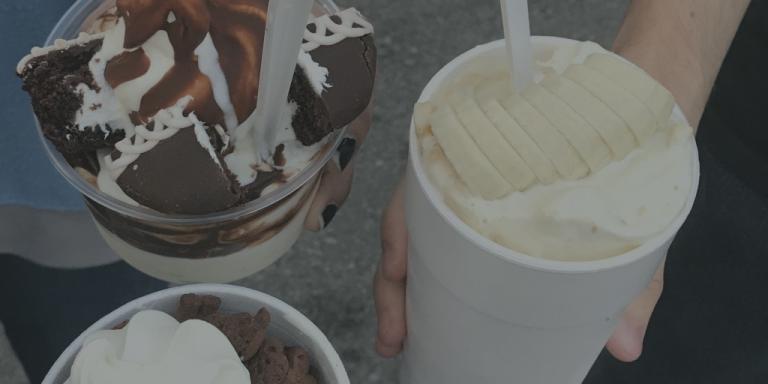 Some people say its a time suck.

Some people say its a waste of time.

Some people don’t enjoy the escape.

When I was growing up, we always had the TV on. It was background noise, it was something to gather us together, it was inexpensive entertainment.

Khaled isn’t a big television watcher, but he has 1 or 2 shows that he will watch with me. My people aren’t big watchers either. Mr. Fox and I had a show we were watching, but when his schedule got too busy, we stopped watching. The ladies and I used to watch Once Upon a Time, but lost interest.

I look forward to the Fall Season Premiers!

I just went through the TV Guide list, and this is what I’m putting into my cue:

Ten Days in the Valley

Wisdom of the Crowd

The Story of Us

* If I get this channel

** I have to catch up on the previous seasons, so I’ll probably bank this for the hiatus.

What are you watching? 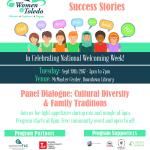 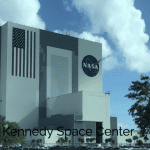 October 24, 2017 The Privilege of Being the Mother of Muslim Children
Recent Comments
0 | Leave a Comment
"Real friends are gems to find. It's sad to think how long you can be ..."
Aloha 😛 Stepping Up When Big Deal Things ..."
"It's been a great article. Thanks. A life suitable for Islam can be experienced all ..."
Karlı Selim Dahlia Qadri, Intern, Hijab and International ..."
"I congratulate you. It's nice to be a muslim character. I will follow you very ..."
Karlı Selim Not a Hot Take…But the “B ..."
"I have no knowledge of the Bahai faith."
Kristina ElSayed My Journey with The Story of ..."
Browse Our Archives
get the latest from
Muslim
Sign up for our newsletter
POPULAR AT PATHEOS Muslim
1

"Is Allah Punishing Me?"
Mostly Muslim
Related posts from My Islamic Life