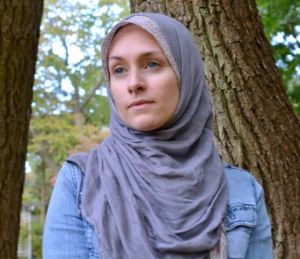 Editor’s Note: This piece is a guest post, written by Danielle LoDuca. LoDuca is a third generation American of European descent and writer of the blog The Muslim Next Door.

LoDuca’s post is the first in a 3-part series amplifying the voices and perspectives of NbA White Muslim women as members of the American Muslim culture.

It’s funny; being light-skinned, blue-eyed and named “Danielle”, removing my hijab really could work as a plan to disguise my Muslim-ness. Without hijab, I would effortlessly move around unnoticed and without fear of discrimination. Yet, the thought hadn’t crossed my mind.

I’m a Muslim. I won’t shun it or remove it. It is who I am, and just as people cannot remove their skin, or their noses or their heritage – Islam is intertwined with everything that I am and to remove it would be to discard a piece of myself.

What would I gain by removing it?

We find teachings about hijab in the Quran. The first reason given for it is so that we may be known. (33:59) In other words, it is intended to be an expression of our identity.

Interestingly, avoiding being annoyed is the second reason. In other words, it would be annoying to be treated as someone who does not believe in the Creator, someone who isn’t concerned with modesty or piety.

Instead, hijab sends a message – that I am a woman with greater things on my mind.  However misunderstood that message may be in our time – I will continue to try my best to represent Islam.

By representing Islam, Each one of us gives the people we encounter an opportunity to reassess what they think they know about Islam. When they see you mothers out there smiling at your children, they see compassion and warmth, when they see you students studying, they see empowerment and tenacity, when they see you nurses with your hijab, they see selflessness and care.

Our hijab is an opportunity not only for each of us to abide by the perfect guidance of our Maker – but for every single person whose eyes fall on us – it’s a challenge to their misunderstandings.

In times like ours, rather than resorting to severing part of our identity from ourselves, we ought to ask the Almighty for His help and aspire to be stronger in faith. To anyone who doesn’t like our hijab:

The views expressed in this article are the author’s and do not necessarily reflect those of NbA Muslims. 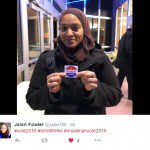 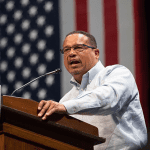 November 16, 2016 Keith Ellison's DNC Chair Bid and Muslim Social Citizenship
Recent Comments
0 | Leave a Comment
Browse Our Archives
get the latest from
NbA Muslims
Sign up for our newsletter
POPULAR AT PATHEOS Muslim
1 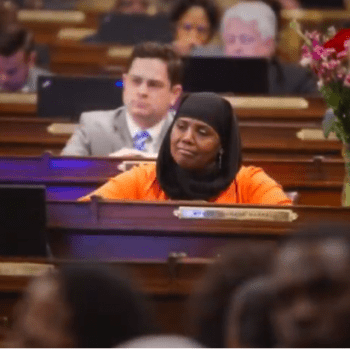 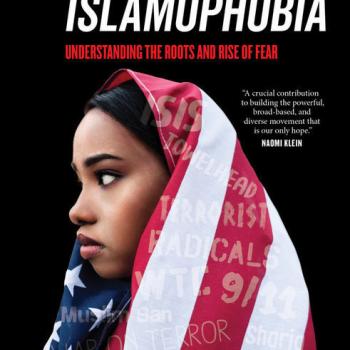 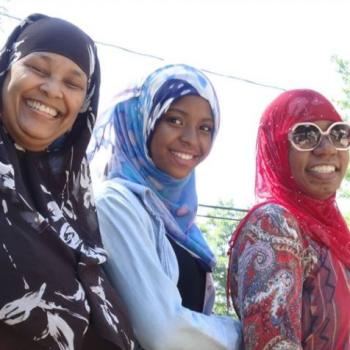 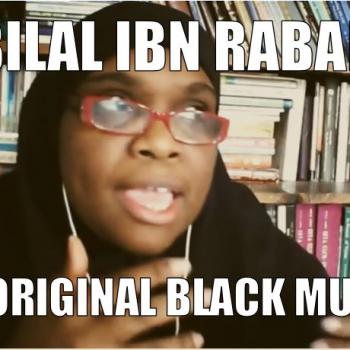