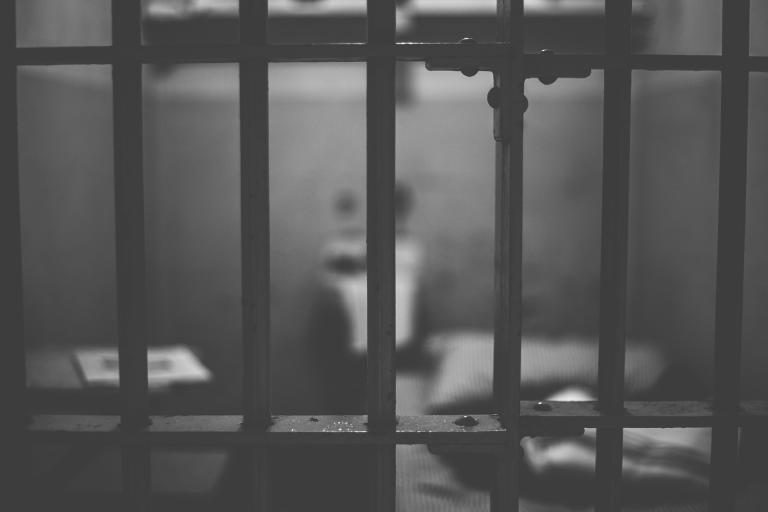 Despite international appeal, the government of Sudan is preparing to execute 19-year-old Noura Hussein after she was convicted of killing her husband. Hussein was gang-raped by her husband and 3 of his male family members. When he attempted to sexually assault her again, Noura stabbed him in self-defense. 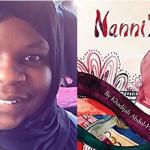 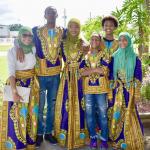