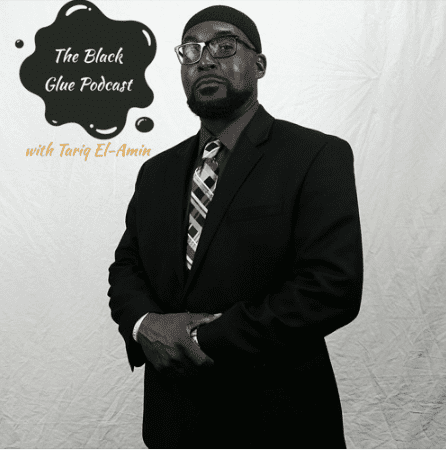 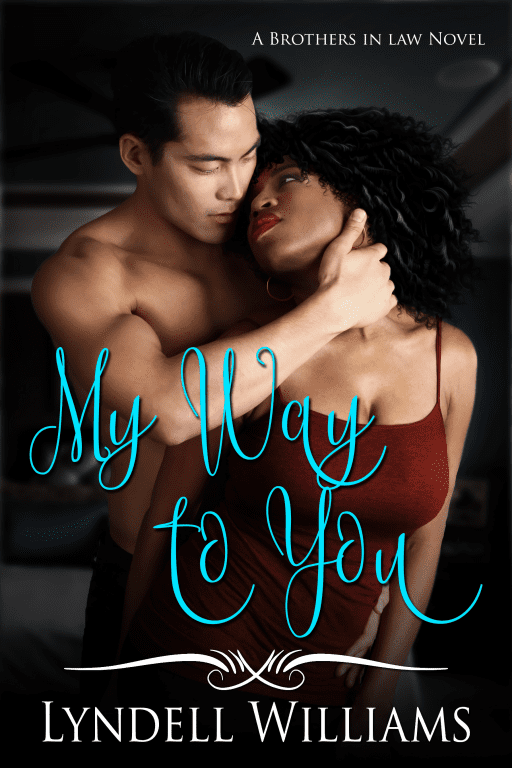 Pro-Black and Dating Outside your Race

Tariq and Layla discussed the challenges the two characters faced as an interracial couple and Regina’s struggle to maintain her “street cred” as a Black activist.

Tariq: Whether it’s said or not—and some have said it—that you can’t be pro-Black or pro-justice and not be with another Black person.

Layla: Black women in general always have faced a lot of social targeting by various other social groups. With Black men, there is this duality that exists.

There is an aversion to Black women that exists among Black men, where they socially castigate them and call them too hard and masculine.

At the same time, Black women, as the mothers of the nation, the mothers of Blackness, are expected to only want Black men…when they [Black women] decide to go outside of that, they sometimes encounter aggression, especially when they’re in the pro-Black sphere.

There seems to be  this all or nothing approach, where somehow you lose your Blackness because you’ve gotten involved with someone outside of your race.

Tariq: “Racism presents itself in different ways. Sometimes, it’s the frothing at the mouth, lynch mob, violent type of racism. Other times it engages Blackness as a curiosity. That felt like more of the racism we see in that professional atmosphere and corporate world.”

Layla: “There are levels to how people exhibit their bias. We are all members of this race-based society, and we’ve all been indoctrinated into certain messaging. We’ve learned the same thing, and we’ve learned based on our skin colors—based on our ethnicities—where we’re placed in this spectrum of race, where at either end is Whiteness and Blackness.

[In My Way to You,] you have two People of Color—Simon, who is light tan and Regina, who is dark brown. Each one of them is subjected to different forms of implicit bias. There is a spectrum and you deal with things different ways.

Why and Asian Man and Black Women?

Tariq: Why is it significance  for these two folks [a Black woman and Asian man] to go everything they go through?

Layla: What’s become a popular opinion [from] studies done on dating websites [looking at] what people were preferred based on race. You have these two racial groups at the bottom based on gender—Black women and Asian men.

I tend to focus on Asian American men as opposed to Asian immigrants or Black women going into Asia. I do not want to navigate that culture. I don’t know enough about it, and I don’t want to step on any toes or anything.

That’s why you see it’s really centered on the things Regina goes through and Simon kinda responds and reacts to that. It’s really about him and her discussing what is happening to them as a couple.”

My Way to You is available on Amazon. 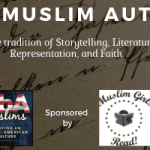 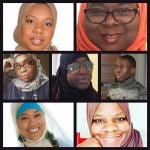