There are a lot of similarities between Zeke and Tomas. Both are boys born in the same year. Both love to play sports, learn, and play with their friends. At 8 years old, they are both full of life and bursting with energy. 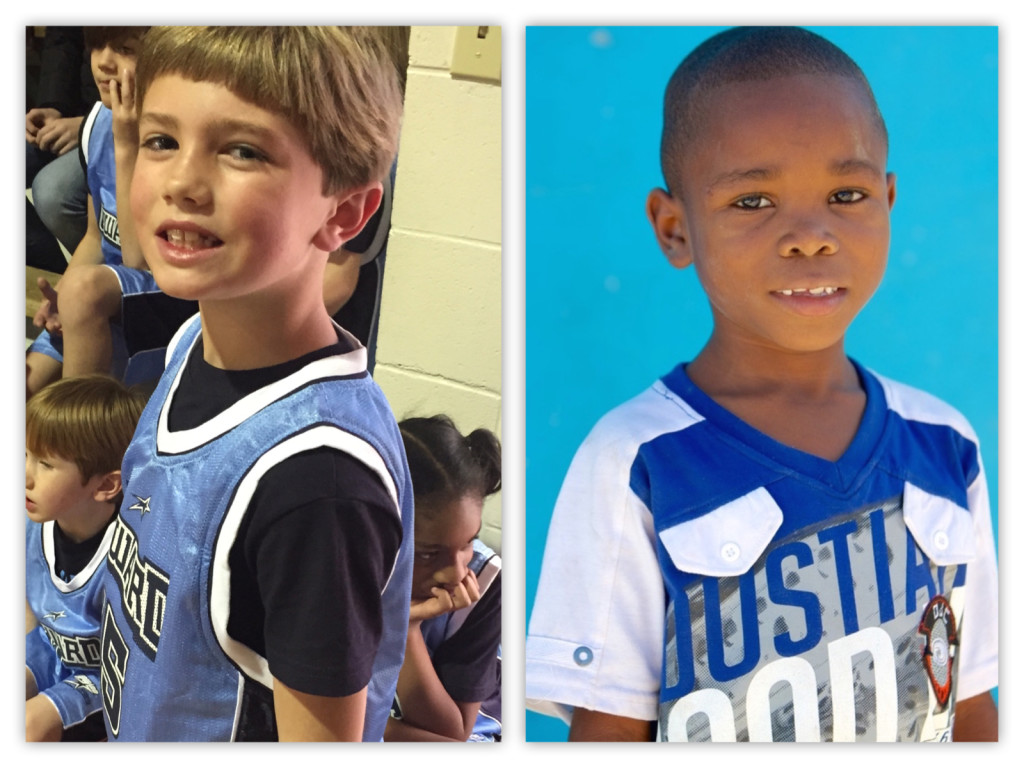 Zeke and Tomas have never met, but their lives are forever intertwined. Tomas lives in a slum community in the Dominican Republic. He’s a Haitian refugee that had no chance at an education or a way to better his life. But then Zeke entered the picture. As part of our church’s Children of Hope program, our family sponsors Tomas, sending money every month so that Tomas can have the opportunity to go to school and get a hot meal every day. We give every month so that Tomas has a shot at life.

When we chose a child to sponsor we intentionally picked a boy our own son’s age. Zeke’s known for the past two years that we give money so that a boy named Tomas can go to school just like him. Even though Zeke doesn’t fully understand what we’re doing, we want to try and instill in him early on that life is about giving, not just getting.

The other week at church, Zeke did something that made my heart swell with pride as a father. While I was preaching one Sunday morning, Zeke took out a pen and paper and decided to write a letter to Tomas. I didn’t prompt him. I didn’t suggest it. We hadn’t mentioned Tomas in weeks. And yet Zeke decided to write his friend Tomas a letter. Here’s what Zeke wrote:

I know I have not got to see you ever and I might get to with my dad. I really want to see you. I hope I know where you live I am guessing Africa I bet. I was drawing [for you three pictures] one army, the other one is a robot and minecraft it is awesome. You need to move to North America you will have a lot of friends. I know you do not want to.

And then, in the universal language of 8-year-old-boy friendship, Zeke drew Tomas a ninja turtle. Zeke has no idea the impact he’s having on a young boy’s life in the Dominican Republic. Tomas has no idea of the world outside his slum. One day I want Zeke to meet Tomas. I want him to know that even the little things, done faithfully over time, can make a difference.

What little thing can you do today that will make a difference? How can you bring hope to someone’s life? 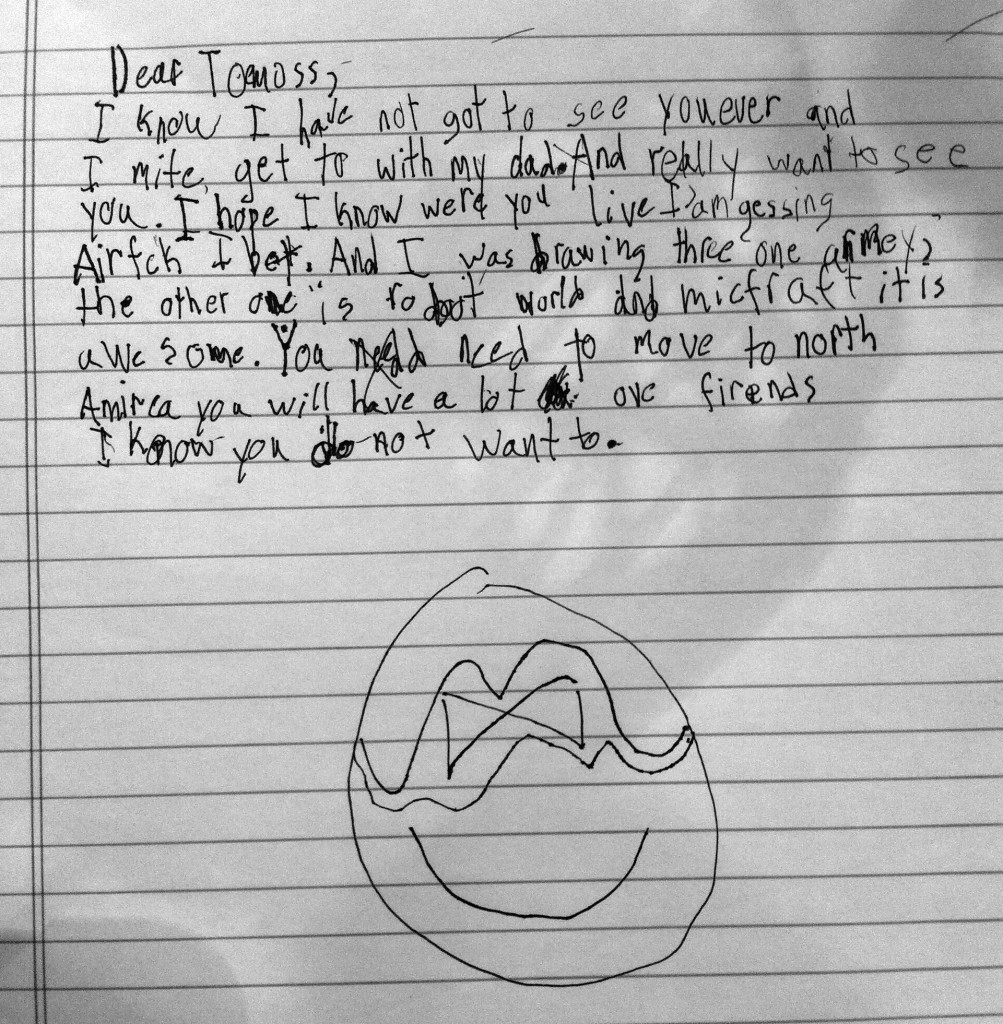 March 9, 2015 The MOST Important Step in Your Christian Faith
Recent Comments
0 | Leave a Comment
"How many years now do we have this question asked over and over and over ..."
A_T_T Lauren Daigle’s Refusal to Answer on ..."
"To save click on the page icon at the top right of the heading next ..."
the old scribe Why Can Christians Hope to See ..."
"Lol..,I’m no more the reason why ‘nones are nones ‘ and you know it.It’s your ..."
D.M.S. 5 Things I’ve (re)Learned Recently as ..."
"That award should be going to your master, Satan.He’s the one having all of you ..."
D.M.S. 5 Things I’ve (re)Learned Recently as ..."
Browse Our Archives
get the latest from
Evangelical
Sign up for our newsletter
POPULAR AT PATHEOS Evangelical
1 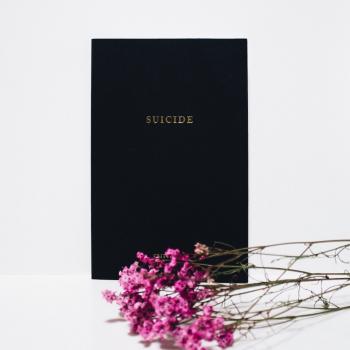 Evangelical
Why the Church Should Have the Perfect Solution...
New Wineskins 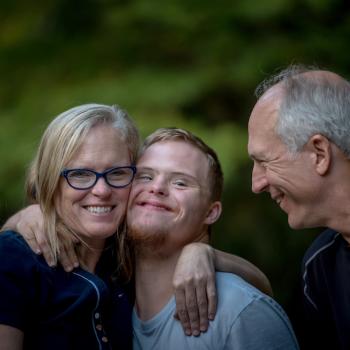 Evangelical
4 Reasons You Should Be Grateful to Volunteer...
New Wineskins 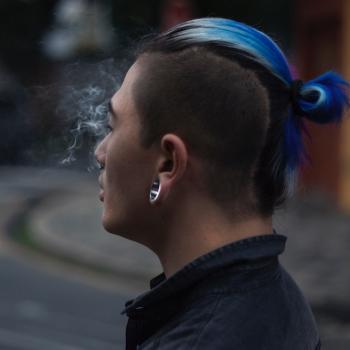 Evangelical
"I'm Not a Christian But I Like Listening...
New Wineskins
TRENDING AT PATHEOS Evangelical