The Christian Axis Has Shifted 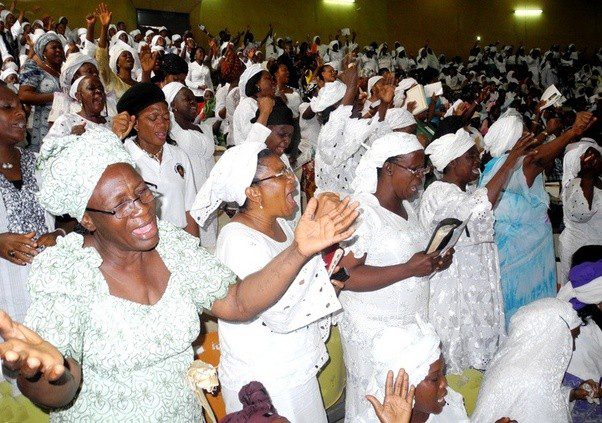 Last week the global axis of Christianity tilted even further toward the Global South.  Anglicanism is the third largest Christian communion in the world, after the Catholics and Orthodox.  The Global Anglican Futures Conference (GAFCON) met in Jerusalem and elected the Archbishop of Jos, Nigeria, its new general secretary.  This means that Archbishop Ben Kwashi is the most powerful man in the Anglican world.

Of course his predecessor Nicholas Okoh was also a Nigerian Archbishop, and the Archbishop of Canterbury also has considerable power–institutional and financial.  But the GAFCON meetings last week, with 2000 delegates from all over the world (most of them non-white), declared that it no longer considers Canterbury’s approval to be necessary for legitimate Anglicanism.  After Canterbury suggested that GAFCON was departing from traditional Anglican ways, its leaders proclaimed in their Friday communique, “We are not leaving the Anglican Communion; we are the majority of the Anglican Communion seeking to remain faithful to our Anglican heritage.”

The orthodox have moved to the Global South.  The Anglicans among them are grateful for what their predecessors have given them—the riches of liturgy and sacrament in the orthodox gospel of Jesus Christ—but they have rejected the heresies of Canterbury and New York (the Episcopal Church).

I flew from Tel Aviv to Ajuba, Nigeria, two days ago.  It was a culture shock, but a refreshing one.  After the stirring addresses and colorful worship at GAFCON,  amidst the beauty and holiness of Jewish Jerusalem, it was a shock to see on my hotel room TV a movie about a Christian family in the Nigerian bush.  The father was urging his son not to depart from the commandments of the Father, Son and Holy Spirit.  I asked my Nigerian  hosts if he had chosen this station for me.  “No, this is a very popular station here in Nigeria.  Even Muslims watch it secretly.”

Then I went running in the neighborhood close to the hotel this morning.  I was greeted everywhere by warm smiles, “Good morning sir!”

This was not specifically Christian, but reminded me of the nobility of God’s image in every man and woman, especially in this nation where Christianity is pervasively visible.  Every culture shows different aspects of the image of God in man, and this African culture shows the friendliness and respect that every one of us owes to every other image-bearer.

As I ran, I passed churches and signs for churches.  On every block.  Even in this capital city where the population is divided between Muslims and Christians.

The future of the Church is here.  The center of the Church’s gravity is here, in Africa and other regions of the Global South.  In this land of religious conflict and vitality, there is beauty and fervor.  Fervor for God like that in few other societies of the world. 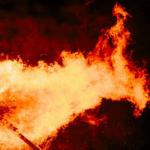 June 25, 2018 Death and Terror in Jos
Browse Our Archives
Related posts from The Northampton Seminar