Get updates from Noting Grace delivered straight to your inbox

One Word Resolution: Choosing one word for 2017

One Word Resolution: Choosing one word for 2017 January 5, 2017 Jennifer Fancher

The other day, I was cleaning out a stack of papers I stumbled upon in the attic. I found a decade old list of Resolutions, and my, was I ambitious!

The list was quite long and unfortunately, many of the things on the list would still be there if I made one today.

Oh, the standards were represented – tackling diet and fitness, managing our finances better, improving one specific area like organization – yes, it was all there and it would still make the cut this time around and, as always, I would vow to own that Resolution list like a boss!

But I noticed one specific thing that was lacking.

While it’s great to improve on bad habits and focus on bettering those elements, aren’t we leaving the most important aspect aside…the person?

Have you seen the “One Word for the Year” idea going around? I have noticed this idea in the place of resolutions for the past few years and I’ve always thought it was a great idea, but never actually applied it.

Just the other day, I saw a meme going around making fun of New Years resolutions. It had some colorful language, and since I’m a lady, I won’t share the exact phrase, but the gist is that we don’t magically change the moment the clock strikes midnight. It takes time.

It takes trial and error.

It takes messing up in front of people.

It takes messing up as a parent.

Or as a spouse.

My main goal was to build my character instead of changing my behavior  – and doesn’t one beget the other anyway? With that realization, I was officially on the word of the year train!

So of course, Miss Eager Beaver showed up with her list making notepad and new shiny pen and started jumping in, filling my mind with words upon words.

Well, then this idea became all muddled and I almost gave up and was only going to focus on flossing my teeth this year. I turned to Trent and asked him for help.

He suggested the word rest. He notices that I busy myself and my mind so often with projects and problems that many times I don’t sit down until 9:00 and then I just turn off.

But resting seemed like …. nothing. So I just sit and stare? I got his vibe of abiding and letting go of things and blah, blah, blah…

but that word wasn’t quite right.

What is my blog all about?

Stopping the craziness around you and noticing the grace you’ve been given.  Recognizing when you need to dole out that grace. Giving yourself grace on those time you mess up, which for me is quite often. Or even giving grace to a neglected piece of furniture, or a forgotten room.

By choosing just that one word for the year, I will be able to focus. I can see growth in how I handle my stress. It will keep me sane. And it will leave me much more satisfied with the accomplishments I can see.

Instead of seeing a list that didn’t get crossed off in a year, I can look at how I’ve grown in my character, which needs load of help!

I love to hear from y’all and your comments make my day! To leave me a note, scroll to the bottom of this post.

I share with these wonderful people. This post contains affiliate links.
While I may receive a small compensation, all prices remain the same for you! 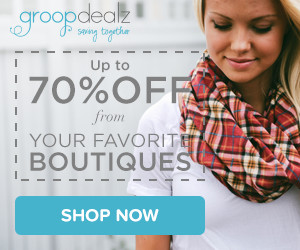 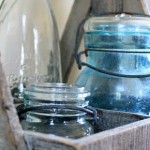 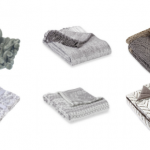 January 7, 2017 10 Cozy Winter Throws for under $25
Recent Comments
0 | Leave a Comment
"Hi how are you? Thank you so much for your tutorial! I'd Love to try ..."
David johnny How to Paint a Fabric Chair- ..."
"The images in this post are broken. But I just check out the website https://shadesshop.com/ ..."
Greg Nelson Just a little window dressing – ..."
"Hi Sammi! I am so happy to hear that this inspired you! I think you ..."
Jennifer Fancher How we changed our kitchen in ..."
"Absolutely gorgeous!!! What a difference. :) Love it! We are putting the same tiles in ..."
Sammi Ricke How we changed our kitchen in ..."
Browse Our Archives
get the latest from
Family
Sign up for our newsletter
POPULAR AT PATHEOS Family
1 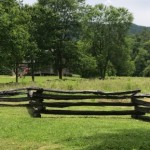 Family
Finding Beauty in the Blemishes - a Lesson...
Noting Grace 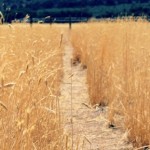 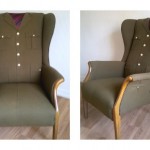