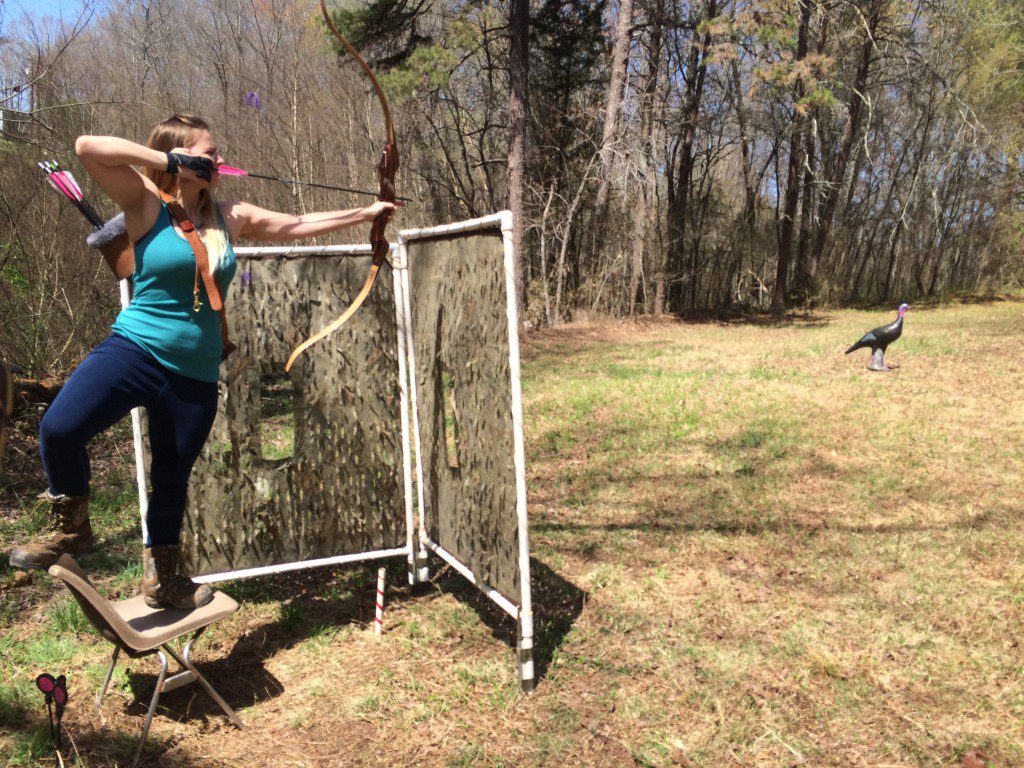 It started with Herne.

Well, more specifically, it started with Corvus (who was a seeker at the time) asking me for strategies that would help her encounter Herne in some way that would push her over the threshold and into “really believing in Herne.”

Considered with Vulcan rationality, this is a bizarre request. Why try to force belief in something that doesn’t come naturally? Why foster religious belief at all?

At the risk of wandering too far into the “why are people religious” conversation, suffice it to say that the quest to “really believe” seems to be a common one amongst new Pagans (and, I’m sure, more experienced ones who just don’t pipe up as frequently). I can look back on my earliest explorations of Paganism—one perk to obsessive journaling—and see similar angst. Teenaged Thorn was very concerned with Really-And-Truly Being Wiccan. And, at the time, that meant believing unswervingly in the Goddess and God (whoever they were).*

This was not an easy task for someone with a secular upbringing, and therefore few models for that kind of religiosity. I didn’t have any maps for believing in gods, let alone worshipping them. I went to a lot of open rituals and tried to mimic the behaviors of some of the more convincing attendees: I breathed heavily and talked a lot about “energy” while admonishing myself for not meditating as often as I should. I built altars using pre-fabricated diagrams drawn in MS Paint. I did a lot of praying, which mostly involved asking for psychic powers and irrefutable proof that any of this was real. I desperately wanted it to be real. I went outside because everyone said that the gods were in nature (whatever that meant). I woke up early and burned candles before school. I left food offerings, quietly hoping that the neighbor’s dog would eat them so my mother wouldn’t ask why there was meat in the bushes. I bought a bargain-bin Yoga video, because everyone at open rituals seemed to do a lot of Yoga. I even explored the sincere use of the phrase “Oh my Goddess!” (once, and I still feel a little gross).

And I felt like a failure when I saw that I wasn’t having the same experiences that other people in circle seemed to be having. I never saw auras or heard divine voices. I didn’t have visions or talk to dead people. My melodramatic breathing and solemnly closed eyes were all part of the attempt to force myself into the experience of other people.

So, fifteen-plus years later, when Corvus asked me about fostering a relationship with her own deity-of-interest (and one with whom I had more than a little familiarity), I could relate. It sucks to be around people who seem really committed and to feel like you’re missing something important and magical because you’re somehow spiritually deficient.

“Come shooting with me,” I said. I’d been pursuing primitive archery as a devotional practice to the Horned God and was preparing for my first deer season.

The look on Corvus’s face suggested that she’d expected something more along the lines of a guided meditation or a book recommendation. That’s probably what would have happened if she’d posed the question on a Pagan Internet forum. But my reasoning was simple:

If you want to get to know a god (or a spirit, or another human being), it makes sense that you should know something about their proclivities. It’s also a good way to figure out if your curiosity is worth pursuing. If you think killing and eating animals is horrifying, then maybe a god (or ghost, depending on where you’re standing) of hunting isn’t someone you should be trying to hang out with. By spending time in the woods and shooting a bow for the first time, I figured Corvus would have an easier time relating. She’d have some additional context for her explorations of Herne, beyond anything she could develop through historical research or visualization alone.

In sharing this approach with other enthusiastic Pagan friends and contacts, I got the impression that it was somewhat novel. Collectively, we seem to do a lot of believing (or worrying about believing, in the case of Corvus and Teenaged Thorn) and not a ton of going-out-and-doing. We try to reason our way to the gods, as though it were only a mental effort. Corvus had the additional challenge of a history in Christianity, so she’d been trying to plug Herne into what I’ve come to call the “Jesus formula”:

You drop “God” and replace it with “Goddess” or “the Gods” or the name of your deity-of-choice, but you still (often unconsciously) assume that this entity is omniscient, omnipresent, maybe even omnipotent, and that you can get there by believing hard enough. You even keep using the term “faith,” as though it was a neutral descriptor and equally applicable to all religious traditions (which, of course, it isn’t). The result is that every god and goddess starts to sound a little bit like Jesus: all-loving, forgiving, parental, and (most importantly) interested in a personal relationship with individual believers.

There’s not necessarily anything wrong with this approach. Plenty of people hold to the idea that all religions are fundamentally “journeys up the same mountain” and live happy, fulfilled lives as Pagans. There’s nothing inherently wrong with believing that all goddesses are really your one Mother Goddess, or that the gods are keenly interested in your well-being. For that matter, there’s nothing necessarily wrong with maintaining the language and traditions of your upbringing alongside of your new ones. But in Corvus’s case, this was inhibiting her newfound pursuits and preventing her from having the sort of religious experience that she craved.  She needed to give Herne the opportunity to be someone different than expected, and for her that meant trying something she wouldn’t normally have considered.  After a few months of this sort of experimenting, she finally felt like she’d made the connection she needed.

Everyone is different. “Paganism” isn’t a monolithic thing with standardized attitudes toward gods. Some of us don’t have gods at all. I’ve spent a lot of time with seekers who struggle to connect in circle. I’ve spent even more around people in larger Pagan spaces who describe frustration, alienation, or complete disillusionment because all that praying and silent meditation isn’t working for them.

Corvus’s story is a little different from mine, but the mistake was the same: we both assumed that there was a pat formula for encountering the divine (and being Pagan). She had to get her head around the idea that Herne wasn’t automatically interchangeable with “God” (she left Christianity for a reason, after all). I had to stop breathing so heavily and punishing myself for not getting anything out of open rituals (and ditch the Yoga).

*It would be another few years before that same angst would shift to include freak-outs about initiation, lineage, and authenticity, but we’ll get to my early twenties eventually. 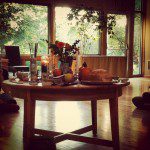 May 9, 2015 The Realities of Coven Leadership
Recent Comments
0 | Leave a Comment
Browse Our Archives
Related posts from Oathbound