There is No Such Thing as ‘The Poor’

There is No Such Thing as ‘The Poor’ November 5, 2015 Acton Institute 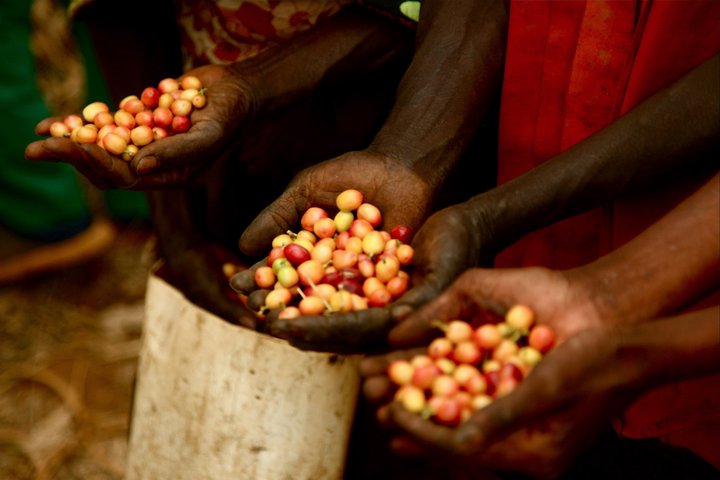 With the recent news that Angus Deaton of Princeton University had won the economics Nobel, the question of how best to help the poor in developing nations takes on a greater level of urgency. Honoring him with the The Sveriges Riksbank Prize in Economic Sciences also highlights the value of economics as a moral science.

Born in Scotland in 1945, Deaton earned his Ph.D. from Cambridge University in 1974, and has served on the faculty at Princeton University since 1983. Throughout his career he has studied the microeconomic underpinnings of broader questions regarding consumption and saving, and their implications for poverty and efforts to reduce or eradicate it.

When it comes to understanding the specifics of global poverty, Deaton’s achievements are especially impressive. By pioneering household surveys in poor countries, he helped us gain a more accurate perspective on living standards and the particular consumption realities of the global poor. These data provided researchers with detailed micro-level data, so that economists working in economic development no longer needed to make broad and sweeping generalizations regarding the poor in a given nation based on less personal macro-level data. Indeed, Deaton helped us better understand the specific spending patterns of the poor, making it possible to see what economic life looks like through the eyes of a poor person trying be the best steward she can, given her currently limited resources.

In a sense, Deaton’s work reframed the way in which we see the poor. In fact, in his way of thinking there exists no such faceless, nameless group as “the poor.” Instead there are only poor people, and each of them manages her resources as effectively as circumstances permit – and her circumstances are unique to her, at a specific time and in a particular place.

Deaton extends his microeconomic understandings of poverty to the role of foreign aid in economic development in the final chapter of his 2013 book The Great Escape: Health, Wealth, and the Origins of Inequality, and he summarizes his view of aid in his review of William Easterly’s The Tyranny of Experts. In short, Deaton argues that aid agencies undermine good governance in poor nations. When the leaders of poor countries can secure most of their funding needs via direct aid from the West, such leaders are no longer compelled to be responsive to the needs of the citizens, working toward their long-term good. Instead, such leaders have strong incentives to keep their citizens poor, using their own subjects as a justification to go begging on the world stage for even more aid.

On at least one point Deaton and Easterly are in complete agreement: Third-world autocrats would be unable to make this scam work over and over without the good intentions – as well as the hubris – of so-called experts in development. And such hubris among economists extends far back into the twentieth century. For example, Deaton writes that “Keynes … too believed that wise and public-spirited experts (like himself and his friends) could improve social welfare through government action, and worried less than did Hayek about government failure or the corruption of powerful well-meaning experts.”

When one looks at the successes of the last few decades at reducing extreme global poverty, such gains have rarely occurred in places where rich nations have made large investments in direct aid. Between 1970 and 2006, the global poverty rate has been reduced from 26.8 percent to 5.4 percent, with most of that progress transpiring in nations such as China, India, and Indonesia—places where we have made relatively small aid investments. Here is a powerful illustration, constructed using data found in this paper by Maxim Pinkovskiy and Xavier Sala-i-Martin.

Suppose for a moment that Deaton is correct and direct aid leads to corruption. Deaton is certainly not alone in this view. For example, fair-trade coffee champions Raluca Dragusanu, Daniele Giovannucci, and Nathan Nunn argue that “direct transfers of money distort incentives, diverting effort away from productive activities and towards rent-seeking and corruption” (p. 234). And Peter Leeson and Russell Sobel show that this truth holds even when aid is transferred between governments located within the borders of an already developed country.

Is Deaton’s suggestion – to withhold aid as a means to encourage Third-World political leaders to act better toward their citizens – true for every kind of aid? What about aid aimed toward health care – especially when it is intended to save lives over the very near term?

Even here, Deaton contends that what appears merciful today may lead to longer-term horrors. In his words, “Aid, including health aid, undermines democracy, makes leaders less democratic, and will hurt health in the end.” If aid of any kind makes it possible for brutal, ruthless dictators to remain in power, then that aid – despite its good intentions – may lead to even greater body counts under regimes that routinely abuse their own citizens and refuse to carry out reforms that would lead to better health outcomes over the longer term.

If Deaton’s legacy is that we consider more carefully the likely costs and benefits of future foreign aid proposals before enacting them, then that is a legacy surely worthy of the economics Nobel.

November 4, 2015
TerraCyle Founder: ‘I Want To Make A Lot Of Money Doing Good’
Next Post 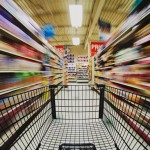 November 10, 2015 What Christians Should Know About Consumption
Recent Comments
0 | Leave a Comment
"Need an industrial appraisal company? Masterequipmentappraisers.com Industrial Auctions has experience in buying and selling of ..."
Equity Web Solutions Charles Koch’s Metaphysics of Business
"Well, I don;'t see God coming down and having a little talk with the high ..."
Medalcollector Is God Opposed to Christians Making ..."
"What a lousy article. It is amazing how the owners of this website allow this ..."
Medalcollector The 6 Elves of Capitalism
"What love? Certainly not for the human race when you look at unregulated capitalism, slavery, ..."
Medalcollector Why Capitalism Is Really About Love
Browse Our Archives
get the latest from
Best of Patheos
Sign up for our newsletter
POPULAR AT PATHEOS Faith and Work
1