What Christians Should Know About Consumption

Editors’ Note: This article is part of the Patheos Public Square on Consumerism Gone Wild. Read other perspectives here. 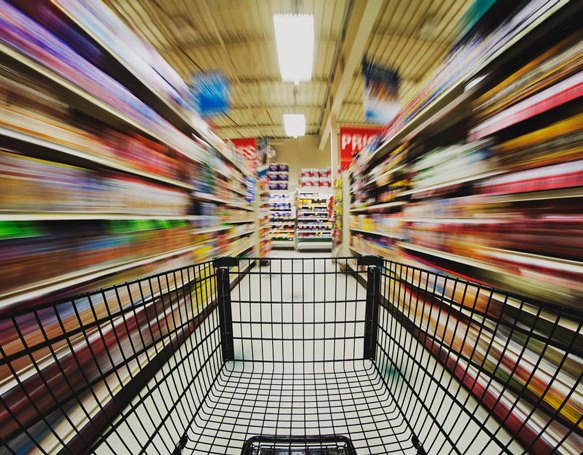 What it means: Consumption is the use of goods and services by households.

Why it matters: Consumption is an ugly word for a beautiful concept.

Since the Middle Ages, the word “consumption” has referred to wasting diseases, such as tuberculosis, which “consume” the body. More recently, consumption has often been confused with consumerism, a useful and related term that has regrettably taken on a wholly negative connotation.

But in its most basic economic sense, consumption is a purely neutral term that refers to the use of goods and services by households. If you arrange for a babysitter to watch your toddler so that you can eat a steak dinner with your spouse, you are “consuming” both goods (the steak) and services (the babysitter’s time and attention). While you pay for these goods and services it’s merely their use that marks them as “consumption.” (We’ll come back to that point in a moment.)

Consumption is arguably the first (or maybe second) economic concept mentioned in the Bible. After creating Adam and Eve and giving them the cultural mandate (“Be fruitful and increase in number; fill the earth and subdue it.”), God says to them:

“I give you every seed-bearing plant on the face of the whole earth and every tree that has fruit with seed in it. They will be yours for food. And to all the beasts of the earth and all the birds in the sky and all the creatures that move along the ground—everything that has the breath of life in it—I give every green plant for food.” (Gen. 1:29)

Notice that Adam and Eve were required to work and allowed to consume even before they had an income. This is the way most of us start out in life. As toddlers and children we may have been required to perform work (e.g. clean your room, mow the lawn), but our work was unlikely to be tied directly to our ability to consume. A ten-year-old boy may earn only a few dollar from his paper route but consume food, housing, and transportation that costs hundreds of dollars a month.

This is why consumption is a better indicator of well-being and human flourishing than income, or even wealth. A good example of this is found in the recent movie, The Martian. While he is stranded on Mars, the astronaut Mark Watney is technically still earning an income from NASA. But that money doesn’t do him much good whil he is stuck on a planet without supermarkets. What matters most for Whatney’s life is his ability to consume goods and services necessary for survival—not how much he has in his checking account.

This is also why Christians should be aware of the importance of consumption as an indicator of well-being. Consumption levels can often tell us much more about the welfare of our neighbors than other relevant factors, such as income or expenditures. For instance, a poor farmer who owns his home and has a reliable garden and access to livestock may have almost no income, little expenditure, and yet be able to consume adequate levels of both food and housing. A poor person in the city, however, may be consuming food by receiving foodstuffs for free through a soup kitchen and yet may be homeless and unable to “consume” necessary housing. Keeping an eye on consumption—and how the goods and services are obtained—helps us to better determine the type and level of need our neighbors may have.

1. The importance of consumption to human flourishing is the primary reason many economists argue that, though both groups are essential, consumers should take priority over producers. As Adam Smith wrote in his book, The Wealth of Nations:

Consumption is the sole end and purpose of all production; and the interest of the producer ought to be attended to only so far as it may be necessary for promoting that of the consumer. The maxim is so perfectly self evident that it would be absurd to attempt to prove it.

For more on this point, see my post “For the Good of Mankind, Side With the Consumer.”

2. Many other important economic concepts are directly connected to consumption. For instance, savings is when we set aside a portion of our current income, and forgo consumption today, so that we can consume more in the future.

3. Decisions about consumption have a profound affect on our choices about work, income, savings, investment, etc. Generally speaking, people prefer a relatively stable path of consumption and tend to make decisions based on that preference. For instance, a newly-married couple may go into debt to purchase housing and furniture based on the assumption that they will be able to pay it off later as their incomes increase. Similarly, in order to maintain a similarity of lifestyle in their latter years, people contribute to retirement accounts. This process is known as “consumption smoothing.” In both cases, going into debt and saving, the intention is to maintain a minimal standard of consumption over the course of one’s lifetime. We do this by “smoothing out” both the highs and lows of our lifetime consumption patterns. 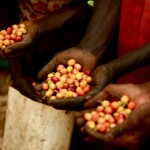 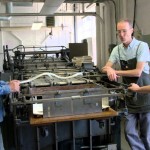 November 11, 2015 Raw Craft: The Art of Bookmaking and the Glory of Craftsmanship
Recent Comments
0 | Leave a Comment
Browse Our Archives
Related posts from Oikonomia