One Ummah, Many Voices
Muslim

Patheos Explore the world's faith through different perspectives on religion and spirituality! Patheos has the views of the prevalent religions and spiritualities of the world.
This week, activists, including Linda Sarsour (executive director of Arab American Association of NY), embark on a 250 mile march from New York to Washington, DC. 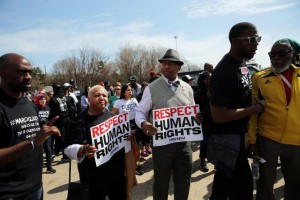 100 plus people are marching across a bridge chanting and holding signs that demand justice. They are activists, artists, ministers, young mothers and fathers, children, students, the formerly incarcerated and everyone in between. They are black, white and brown, Christian and Muslim, atheist and agnostic. They have been meeting in the evenings, after full days of work at their respective jobs, in conference rooms and church basements and schools for the past several months. They’ve carefully planned their route, they’ve trained their bodies and thought through their response to any opposition that they might face on their journey, some of which has already come from local officials decrying their march as for no other reason than to “make a scene.”

In wake of the murder of Walter Scott last week, and after months of protest following the verdicts in the cases of Eric Garner in New York and Michael Brown in Ferguson, MO, the week-long march is led by Justice League NYC. As they march, they are registering voters and will be delivering a “Justice Package” to Congress of legislative proposals “that aim to end racial profiling, demilitarize the police force, and invest in community based alternatives to incarceration for young people.”

According to Linda Sarsour’s Twitter updates, she is in Philadelphia today:

#March2Justice joins #FightFor15 in Philadelphia. We are one struggle. pic.twitter.com/ySjohi75VP 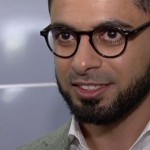 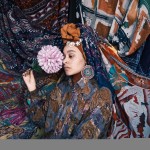 April 20, 2015 If You Don't Want to See Muslim Women in Sports, Look Away
Recent Comments
0 | Leave a Comment
"the real HEROES of this last week..the ones most Muslims do not talk enough about ..."
Across the ocean(s) Disappointments and Celebrations
"As Salamualikum brother/sister!video response to #antir-islamists:http://youtu.be/yJNrHv9RCD0#Apostasy & #ISLAM Do subb & share!https://www.facebook.com/in..."
Isa Ali “March 2 Justice” Mid Week Special
"As Salamualiqum, brother/sister,#muslimresponse on #Apostasy & #ISLAMhttp://youtu.be/yJNrHv9RCD0very impressive! Please Watch!Do subb & share!https://www.facebook.com/in..."
Isa Ali Muslims Are Innovating!
"As Salamualaiqum,please learn about#Apostasy & #ISLAM! : http://youtu.be/yJNrHv9RCD0one of the most falsely alleged topic!Do subb ..."
Isa Ali Muslim Women Save the Day, too.
Browse Our Archives
Related posts from One Ummah, Many Voices 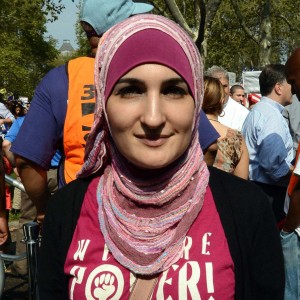 Muslim
"Every Islamophobe's Worst Nightmare!"
One Ummah, Many Voices 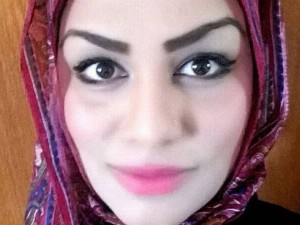 Muslim
Disappointments and Celebrations
One Ummah, Many Voices 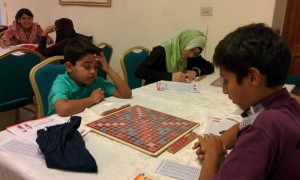 Muslim
Is There a Dark Side to Mother's Day?
One Ummah, Many Voices
TRENDING AT PATHEOS Muslim