So, every week I’ll be sharing links to some of my recent articles in Our Sunday Visitor and other publications, as well as other stories in the Catholic Press that I find interesting. Click on the headlines for the original articles.

The Holy Father will be in Thailand and Japan this week, marking the first papal visit to those Asian countries since St. Pope John Paul II traveled there in the early 1980s. I previewed the papal trip, and what to expect, for Our Sunday Visitor.

2. I attended the Latin Mass.

There’s been a lot written about the traditional Latin Mass – also known as Mass in the extraordinary form – since a writer for the National Catholic Reporter wrote a scathing opinion piece about her negative experiences growing up with that Mass. That spawned several angry posts in the Catholic blogosphere, including a response in NCR written by a different writer.

I offered my own contribution, attending a Latin Mass in a Providence, Rhode Island parish operated by the Priestly Fraternity of St. Peter. I wrote about the experience, for Our Sunday Visitor, and linked it to a recent report indicating that the FSSP has experienced growth in several of its apostolates.

3. A Civil War veteran is on the path to sainthood.

I think it’s fascinating that a Union soldier who fought in the Civil War, saw some action at Gettysburg, and later on in life became a Catholic priest is a candidate for sainthood. I wrote about the life of Venerable Father Nelson Baker for Legatus Magazine. 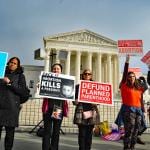 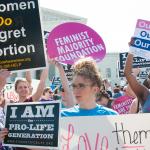 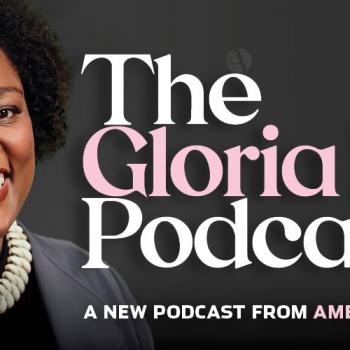 Catholic
Women Religious Are Speaking Out Against Voter Suppression....
On the Catholic Beat
TRENDING AT PATHEOS Catholic