Get updates from On the Upside delivered straight to your inbox

St Paul and the Disruptive Nature of God’s Priorities

The question is rhetorical and fundamental to our faith development; St. Paul asks in Galatians 1:10-11, “Am I now seeking the favor of men, or of God? Or am I trying to please men? If I were still pleasing men, I should not be a servant of Christ.” Straight out, St. Paul has no qualms about discussing and clarifying his priorities.

The reflection of course, is the start of a deeper deliberation and sharing of how God’s grace set him straight; how a life altering religious conversion and experience completely turned Paul of Tarsus-the religious fanatic, persecutor and murder of Christians into the saint and apostle we know and venerate and whose words have nourished the faith of billions of Christians over the last 1969 years and counting.

Paul went from one extreme, from one side of the spectrum to the diametrical opposite in the course of a moment. His priorities may have been messed up but God had his own. Not only did they completely supersede and supplant whatever Paul had envisioned for himself as a Jewish religious leader and his work towards annihilating the rise and promulgation of the Church; God concocted what many would deem an earth shattering and astonishing defection that no one would have called by a long, long shot.

This is not about God power tripping.

This is about God discerning Paul’s zeal for the law, his fiery passion and commitment for the law and preserving it; it’s about truly and fully understanding, appreciating, loving and utilizing the fire inside Paul for the sake of the absolute and highest good, for what is truly and utterly holy and Godly; tapping into the potential of this fervor and maximizing its capacity for good to a level we as humans can never comprehend and can never accomplish without the grace of God.

Let’s look at the example of St. Paul’s life and how he came to be St. Paul as one of those key moments in life where humans learn about the scope of and about discerning the purpose of our passions and strength and the overall goal of intentionality. We are powerful beyond measure even as humans although never above God and the latter is primarily because we still have the choice or free will when it comes to intentionality.  The lord loads us with gifts and abilities, allows us the authority, influence, control to harness our God given potential and to direct it towards the advancement of his will or not.

We are either intentional for what is right and just or not, intentional in building his kingdom-his people and creation primarily or not; we either live selfishly or selflessly in him or not. We can be either weapons of mass destruction or instruments of peace etc….

By the same token, furthermore and ironically enough, when we use our God given abilities and assets as a carte blanche for anything that is not of God, when we are not focusing on and establishing “whatever is honorable, whatever is just, whatever is pure, whatever is pleasing, whatever is commendable, what is not excellent and worthy of praise”( Philippians 4:8) in God’s eyes above all else, God will also take the opportunity when he sees fit and according to his timeline, for transformation; to capitalize and use your aptitude for greatness by pulling it out of the mire of ill intent in order to make you his mouthpiece and implement of holiness, beauty, change, growth, unity-his  benevolence and promise of salvation.

The lord will see beyond all our crap and narrow in on what we have to offer in order to advance his work and flip our mess into a masterpiece of grace and providence for both our individual change and benefit and for the sake of his entire kingdom-for all of creation.

We don’t when, how and why; it just happens; it’s an enigmatic mystery. Seriously, he took a powerful enemy and assassin of christians and inverted him into the most fundamental and holiest of apostles (besides and in conjunction with St. Peter, of course) and a saint. Ask yourself this question in order to make this even more mind blowing: Where would Christianity be on all levels without the apostolic and missionary work of St. Paul?

Paul’s conversion and impact on our faith life and church came as a result of an abrupt, immediate and disruptive act of utter transformation exacted via the hand and will of God. Paul had no time to say:

It seems like when our life is going down the awry path of moral atrophy and perdition, God steps in and utterly disrupts the entire thing and says, “your way above this, you are so great and awesome and have so much potential; I am not going to see you waste it on the devil’s work; your on team God now.”

And then the rest is history. In comes the greatest you one could ever imagine; you are blessed in abundance.

That’s grace at its highest and finest.

November 17, 2019
The Authentic Life; Keeping it Real with God and His People
Next Post

November 23, 2019 The Importance of Self Compassion; Making the Good Samaritan Story Work for Your life
Browse Our Archives
get the latest from
Catholic
Sign up for our newsletter
POPULAR AT PATHEOS Catholic
1 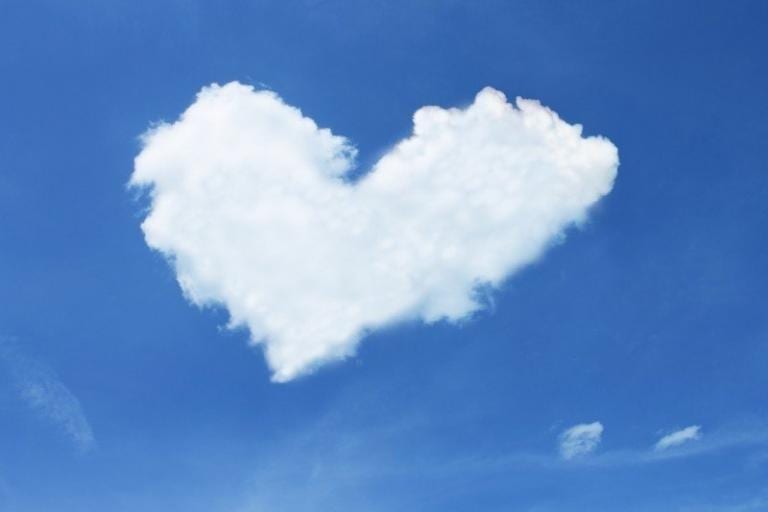 Catholic
It’s not Selfish; Honor Self Love This St....
On the Upside 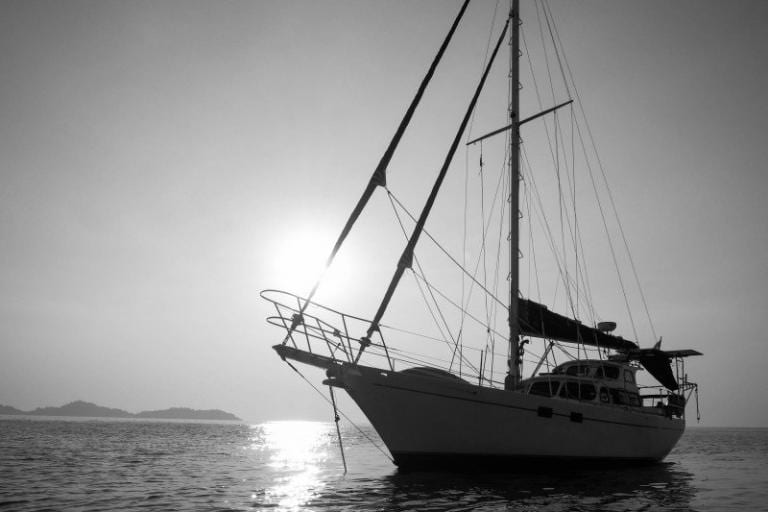 Catholic
Let God be Your Anchor Not Despair
On the Upside