On Waterboarding and Torture: What about Atheists and Youth?

Like capital punishment, torture is an issue that divides American Catholics from their co-religionists elsewhere in the developed world. A 2009 Pew Study noted the two biggest supporters of waterboarding and torture in the U.S. are white Catholics (51 percent) and white Evangelicals (62 percent). These two constituencies both buoyed and exceeded the U.S. national average of 49 percent.

Yet not all American Catholics support waterboarding or torture. I was reminded of the 2009 study by my friend Mark Shea. Mark is a longtime ally in the struggle to reassert Catholic teaching among English-speaking Catholics affected by this scandal. With this week’s political appointment controversies in the U.S., Mark has written a new post on the torture debate. Please read it by clicking here.

What I find interesting within the 2016 survey results is the half that does not. Opposition to waterboarding and torture was particularly strong among African-Americans (60 percent), young adults between the ages of 18 and 28 inclusive (58 percent), and those with a post-graduate education (60 percent). In other words, our most educated, our future generation, and the descendants of those who historically were most likely to have suffered torture in America. Which is probably why African-Americans are joined by Senator John McCain in opposing the use of waterboarding and other torture.

This failure on the part of white Catholics and Evangelicals creates ample opportunity for atheists to counter-evangelize young people already absorbed into today’s secularist culture.

For the atheists are gaining the moral high ground on waterboarding.

The most well-known example is the late Christopher Hitchens. As one of the so-called Four Horseman of New Atheism, Hitchens was also once an apologist for the use of waterboarding. So much so that unlike many of his Christian allies on this topic, Hitchens agreed to undergo the experience in order to bolster his intellectual arguments favouring the practice. To put a new twist on an old cliche, Hitchens was willing to put his mouth where his money was.

And the experience changed him.

He immediately renounced all prior support for waterboarding. Moreover, humility replaced the prior bombast with which he  spoke on this topic. You can view the Youtube video below:

Hitchen’s opening comments are also the most chilling: “[Waterboarding] does not simulate the feeling of drowning. You are being drowned slowly.”

To the usual Catholic apologists for waterboarding, Hitchens is an even bigger boogeyman than my friend Mark Shea. Hitchens is an atheist who during his lifetime had a strong mainstream media presence. Hitchens never feared attacking anything society holds sacred. I myself was outraged by his sacrilegious ridicule of Mother Theresa of Calcutta.

Despite fearing nothing sacred, despite never backing away from a fight, despite knowing in advance and in his intellect that this was an experience in which his participation was voluntary (and for which he could opt out at any time), Hitchens barely lasted ten seconds once the water touched his lips.

Ten seconds seems short, however, Hitchens reports that he suffered nightmares after the experience.

Moreover, it is ten seconds of waterboarding more than what the vast majority of his critics have been subjected.

Yet imagine being subjected to waterboarding involuntarily, without any foreknowledge as to survivability?

Now imagine those who support your subjection to this experience pride themselves on being faithful Christians.

Finally, imagine our young people following this discussion in which those who support waterboarding claim to be faithful Christians, whereas one of the most powerful voices against waterboarding is a repentant atheist who had agreed to undergo it.

Who will have more credibility among our youth? 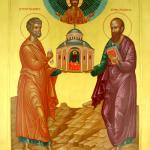 OPINION: Uproar Over Role Of Women...
Coffee & Crucifix
Related posts from Orthodoxy in Communion With Rome 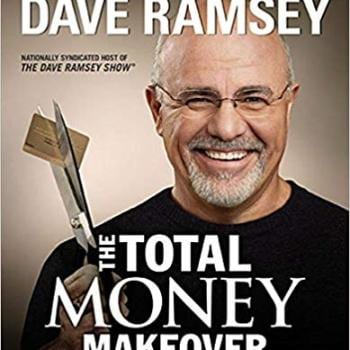 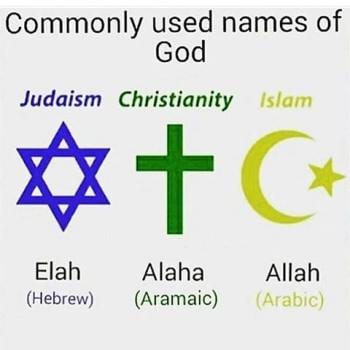 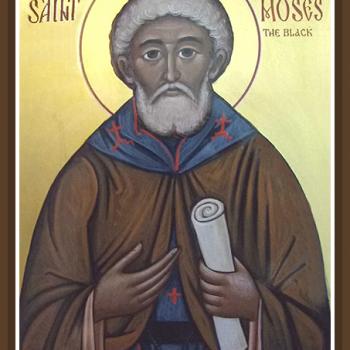 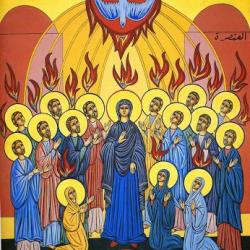