The Power & Peril of Tradition

When I first began my journey into Witchcraft and Paganism back in the early 1990’s the idea of tradition was hard to escape from. Back then, many Witches only looked upon individuals initiated into specific traditions as being valid Witches. While there are still many who feel that way today, the idea isn’t nearly as prevalent, nor is that kind of snobbery so readily encouraged.

For many of us new to the broomstick, Witchcraft in even its most general and eclectic forms still had very traditional elements. This was back when we truly believed we were a part of the “Old Tradition” and that the practices found in Wicca most likely dated back to the ancient Celts of the British Isles. Witchcraft was a way to connect with an agrarian ideal that modern society had mostly forgotten, a chance to reclaim forgotten traditions and ways of doing things. 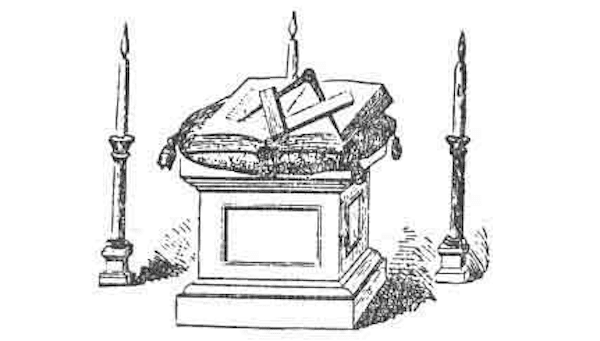 Even if what we were doing wasn’t very old, it still had connections to some very real traditions. The ritual format many of us use today is an inherited (and extremely modified) tradition. We call the quarters much like Doreen Valiente and Ross Nichols did back in the 1950’s and 60’s, and many of the circle castings used by Witches today date back to the grimoire tradition and at least the Golden Dawn. These are techniques and ways of doing things that have been passed down orally, in books, and then often a second or third time orally. I know that my rituals were directly influenced by the rituals I saw going on around me, which were most likely traditional to somebody.

I am a part of an initiatory tradition and I love it. Being chosen to be a part of something, and then being given the responsibilities that come with elevation within that something, are not only complimentary, they are an expression of love, gratitude, and trust. I’ve been shaped by every large and small tradition I’ve come across, and tradition has been a guiding force upon my path since the very beginning. All of my explorations into history are in many ways about finding the origin of certain traditions.

I think there are many positive things about traditions, as well as some perils that the smart Witch does their best to avoid.

Traditions let us know what works.       Why do certain traditions succeed and others fail? Often it’s because of what works, and in some cases, doesn’t work. If Alexandrian Ritual was ineffective and uninspiring there probably wouldn’t be any Alexandrians today. It’s really as simple as that, if a tradition is successful, it’s because it’s rituals are successful.

One doesn’t even need to be a part of an initiatory tradition to capture what does and doesn’t work. Scott Cunningham’s Wicca: A Guide for the Solitary Practitioner has been a bestseller, and something of a tradition with new Witches, since it was first released in 1989. Some of its initial success was probably due to just being different, but it’s success since then is because people have been successful with it. It gets recommend to friends or by teachers or on book review sites, because its contents work for people. I’ve gone to circles where I’ve heard ritual speak straight from Cunningham, and when I’ve asked about it post-ritual I tend to hear “We’ve always done it that way.” 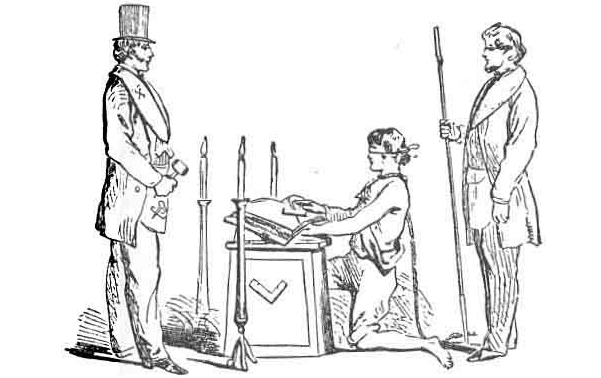 Traditions allow us to tap into something bigger than ourselves.       When my wife reads The Charge of the Goddess during ritual (a twenty year old tradition for us this Samhain) I feel connected not just to both her and the Goddess(es) it honors, but also all the people who’ve heard it in ritual before. At that moment I’m with Grandpa Gerald, Aunt Doreen, and Uncle Alex. Traditions connect us to what has gone before.

Specific traditions have their own energies too. I’m a firm believer in the egregore that comes with being a member of a specific world wide group. A Blue Star Witch can do their work anywhere in the world and the simple act of using that ritual formula can connect someone to hundreds of other people across the world, and even beyond this place of existence. Not only is the egregore something one can feel, it’s an energy that can be tapped into as well. Egregores exist for festivals and gatherings that have their own unique histories, identities, and of course, traditions.

Traditions are a responsibility.       I think all of us who assume the mantle of Witch, Druid, Pagan, Magician, or whatever else are also accepting a responsibility. If someone is going to publicly call themselves a Witch, they are in some ways representing Witch-dom. I don’t expect every Witch to be great, agree with me on every issue, and not be an asshole, but I hope it at least means they respect the Earth, their covens and groups, the deities they honor, and the history and legacy of Witchcraft.

Those of us who are a part of specific traditions have even greater responsibilities. We are responsible for passing down our traditions, guarding whatever secrets they might have, and teaching those new to our ways. Many of us took oaths to do certain things in those traditions, and those oaths must be honored. 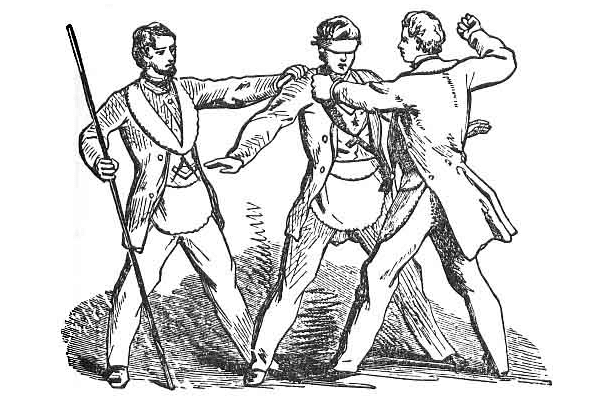 Everything I’ve written so far I take as a positive, but I think traditions have downsides too, or at least tendencies they should be aware of . . . .

Traditions have to progress socially.       One of the biggest complaints (and believe me, completely valid) I hear about certain types of Christianity now and then is that they don’t adapt or progress. Groups that were against gay marriage 1000 years ago are still against gay marriage today, even though they should know better. A tradition that only lives in the past is destined for failure. As people progress, traditions have to progress too.

Generally, within Pagan and Witch traditions, progress has been my experience. This is not to say that every tradition is perfect, and that we are all a great big, loving family, only that things have generally improved over the last seventy years. There will always be some holdouts of course, but their influence seems to be waning rather than waxing.

We are not beholden to tradition, just for tradition’s sake.       I recently heard a friend say something along the lines of “the spell has to be done as written.” I couldn’t help but think to myself, “Why?” The spell this individual was talking about most likely existed in a different form long before the version they were using was created (and most likely, in a different language), and was most likely being used by practitioners today in a variety of mutations. I understand liking the traditional shape of something, and I certainly think it should be passed on, but practitioners have to be able to make their own changes to things.

In the magickal world, I believe that if something doesn’t work for someone, they should change what they are doing so it does. For instance, a traditionally Christian prayer should be adapted to fit a more Pagan worldview if that’s necessary for the practitioner. I think for posterity’s sake it’s probably wise to make a note of the original form, but I don’t worship Yahweh or do much with saints, why not speak to the deities that look out for me? 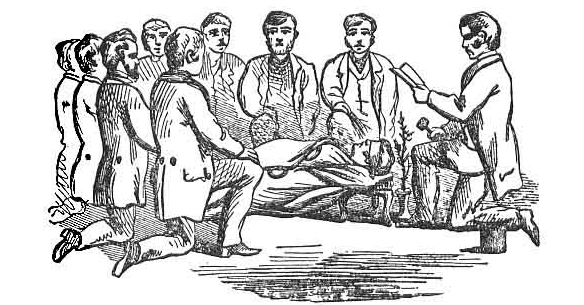 Flexibility keeps traditions alive.       There is an erroneous belief held by many Witches that our traditions are inflexible, this has never been the case. Even at the very beginning we were flexing and adapting to meet the needs of adherents. I’ll let Professor Ronald Hutton tell the story:

“Much of this emanated from (Gerald) Gardner, but to his his credit he was equally insistent that all Wiccan initiates should not merely copy the existing rituals and statements of belief but alter and add to them according to their own tastes and abilities, just as (Doreen) Valiente had done. A major occasion of this occurred in 1958, when the Hertfordshire coven objected to the fact that whereas the main sabbats, at the quarter dates, were celebrated on the actual dates, the festivals at the solstices and equinoxes were held at the nearest monthly meeting, which was pegged by the full moon, as a sign of their lesser status. They asked Gardner if they could accord them equal importance, and hold them on the calendar dates. He agreed at once, and this created the standard, eightfold, pattern of Wiccan seasonal festivals. It was adopted by Ross Nichols when he found his own Order of Bards Ovates and Druids in 1964, and has become ubiquitous in modernpaganism.” –Triumph of the Moon, 1999, Oxford Press, page 248.

From the start Witchcraft traditions have added to their practices, and have continued to do so. If you don’t know about those changes, it’s because traditions don’t talk about them.

~When I think of tradition I often think of the Freemasons. All images from Duncan’s Masonic Ritual & Monitor, 1866. 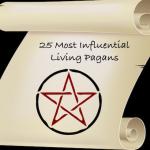 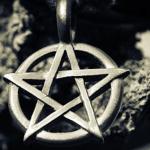 August 21, 2018 Have We De-Mystified Wicca?
Recent Comments
0 | Leave a Comment
Browse Our Archives
Related posts from Raise the Horns