I’ve written before on the hot market for scorn of conservative evangelicals.  The immediate provocation was a post from Rachel Held Evans which was unfair, I thought, to evangelicals who oppose gay marriage, but I tried to make clear that Rachel is a minor and periodic offender.  Compared to the strains of scorn one finds every now and then in her writing, there are other writers who offer a veritable symphony of scorn and disgust and paranoia when conservative evangelicals are under discussion.

One such scorn artist is Frank Schaeffer.  He published a shameful screed against Christianity Today after the magazine published a negative review of a film — Hellbound? — made by his friend, Kevin Miller.  I don’t say “shameful” lightly.  I try to avoid terms like that.  But he, truly, should be ashamed of what he wrote.  He won’t be.  But he should be. 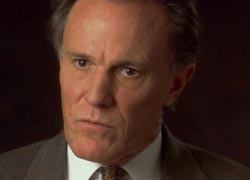 Recognize first that Frank Schaeffer — son of conservative Christian intellectual icon Francis Schaeffer, founder of L’Abri and author of several influential books on faith and culture — has deep, complex and undisclosed personal relationships here.  It’s not my place to disclose them, so I won’t, but it’s worth noting that Frank does not disclose them either.  He grew up in the company of Christian leaders, many of them in the publishing world.  There are countless untold stories here of the people he has burned — including some currently at Christianity Today — as he has grown increasingly radical in his rejection of anything resembling an evangelical orthodoxy and “establishment.”  It’s not a flattering metaphor, and I apologize for that, but Frank is like a wounded bear that attacks anyone who vaguely resembles the person that hurt him.  You feel for the bear, because you know he is hurt and has lost his way.  On the other hand, you cannot stand idly by and let the bear maul the innocents.

At some point, Frank concluded that conservative evangelicalism is a stain on the face of planet Earth, and he began to hate it.  If you think I’m being too strong here, read what he wrote.

He refers to CT’s staff as “keepers of the flame of second-rate Christianity,” the “gatekeepers of the smug evangelical world.”  Although CT is actually closer to the center than many evangelical publications, Frank calls it a “little obscure rag on the Christian right.”  Of the reviewer, Mark Galli, Frank writes: “Overall I would say Mark Galli is really upset he wasn’t interviewed. This review sounds a lot like a ‘What about me?’ protest.  Then he re-writes a sentence from Galli to read thus:  “It never seems to have occurred to the filmmaker that there are thoughtful, careful, irenic evangelicals like ME, like ME who even wrote a book on this and who is editor of a VERY IMPORTANT magazine filled with VERY  SERIOUS articles on a pretend world by people LIKE ME who believe in hell and may have some pretty strong reasons for doing so and have PhD s and everything in Hell Studies and all…”

He alleges that Galli sought to “cash in” on the discussion around hell that Rob Bell provoked — and yet Frank has written on any number of controversial issues as well.  Was he seeking to “cash in”?  Galli’s book has mostly positive reviews on Amazon (3.4 out of 5 stars, which is pretty strong for a book defending an unpopular position), but of course Frank only quotes a one-star anonymous review that complains about Galli’s writing style.  He describes the book tendentiously as seeking “to defend the evangelical establishment view of a literal hell, say the kind of hell all those Jews gassed in WWII went to seconds after they died because  they never ‘accepted Jesus.'”

In the even more furious and flailing version of the essay he published on Huffington Post, he calls CT “pro-hell, pro-damnation, pro-retribution.”  When some readers object to his tone, his answer is essentially “put on your big-boy pants” and he calls Christianity Today “a multi-million dollar organisation of bullies picking on one brave film maker.”

This has to be called what it is: childish and shameful.  There is nothing loving, nothing gracious, nothing redemptive about Frank’s tone here.

Frank’s first objection is that Galli is not “disinterested.”  Galli wrote a book responding to the Rob Bell Love Wins brouhaha.  Frank alleges it’s some kind of journalistic malpractice to have a non-disinterested observer review the movie.  Yet it’s actually very common to have, say, a famed atheist review a book by a famed theist, or a representative of one point of view reviewing a representative of another point of view.  It makes for more interesting reading and more meaningful debate.  And is Frank himself, a friend of the filmmaker, not biased as well?  The question is whether the criticisms have merit, not whether you have a personal opinion on the matter.

One of Galli’s criticisms is that the film never features a credible theological defense of the traditional view of hell — and instead starts with, and returns several times to, the Westboro Baptist bigots as representatives of the side that believes in a literal hell.  Frank writes:

If the author of the review hadn’t been so blinded by theological bias he would have taken time to reflect on why the filmmaker would have begun with such an obvious caricature of the Infernalist position.  Rather than portray it as the norm, Miller gets the audience engaged by despising something of which no one would approve, eventually bringing them around to see that what the “clean-cut” Reformed folks believe about hell — like the the editors of Christianity Today and professional theologian-pastors-celebrities, like Mark Driscoll and Kevin DeYoung– is the same as the extremists, only the packaging is different. The theology is exactly the same: God loves some people and hates others.

Yet that’s precisely the worry.  Rather than representing both sides of the debate fairly, the intention of the film is to eliminate the meaningful distinctions between Westboro Baptist extremists and more thoughtful, moderate non-universalists.  The theology is not exactly the same.  And if the film had included a credible theologian defending a more traditional view of hell, this would have been evident.

What Galli is expressing is the same frustration that many theologically conservative evangelicals felt in the midst of the Bell’s Hell debate.  If Bell wants to be something like a universalist, or assert that the unsaved will have all of eternity to save their minds, fine.  I personally hold to what Barth called the “pious hope” that God will redeem all things in the end.  But even I found Bell’s book deeply problematic.  It was the rampant caricaturing of an orthodox view of hell, the complete failure to deal with a theologically serious version of it, that was so sorely lacking.

Finally, Frank calls Galli’s review a “defensive self-serving hatchet job” — and yet Frank — the Hatchet-Man of the Religious Left — is writing a complete hatchet job against Galli and CT as a way of defending his friend’s movie.  The lack of self-awareness here is troublesome.  We should all beware how we can become mirror versions of the ghosts we condemn.  Frank was once a part of the Christian Right establishment, and then turned against what he saw as hateful and irrational and condemning.  Yet now Frank is hateful and irrational and condemning — and just standing on the opposite side of the gulf.  He’s a scorn merchant.  His career — his writing online, his books, his television personality — is about scorning the Religious Right.  Want someone to trash the Religious Right?  Call Frank Schaeffer.  He’s trading in his hatred for money and notoriety.

But it’s okay, because now he hates the true bad guys.  He’s sure of it this time.

Frank has lost his way.  I truly hope he finds it again.  He can stand for all the things he believes in, and yet do it with integrity and grace.  He may not be asked to MSNBC as often, but at least he’ll be consistent with the values he espouses. 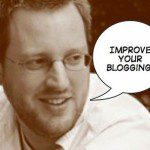 September 26, 2012
Megablogger Tim Challies On His Ten-Year Anniversary
Next Post 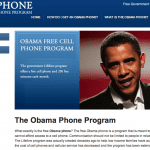 Evangelical
Why Southern Baptists Declined and What to Do
Philosophical Fragments 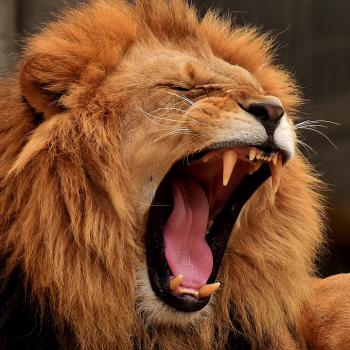 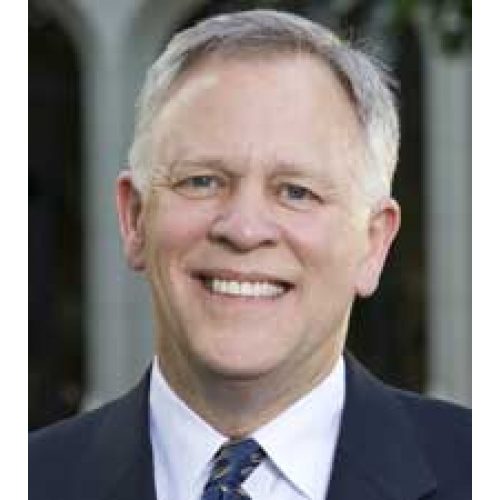 Evangelical
Mark Labberton on the Fragmentation and Future of...
Philosophical Fragments
TRENDING AT PATHEOS Evangelical