The “Toxic Lie” of Dementia:  “I believe that I am much more than just my brain structure and function, which is declining daily. My creation in the divine image is as a soul capable of love, sacrifice and hope, not as a perfect human being, in mind or body.”

Blessed Are the Tentmakers: “In some strange way, our living room tent was a testament to the cells dividing in the dark of my wife’s womb. Other signs and wonders, if one might call them that, appeared that week.”

SNL and the VP Debate: “As I was watching the VP debate, I was wondering what Saturday Night Live would do with Vice President Biden’s near hysterical laughter.  I also imagined a skit — after Martha Radditz’s biased job “moderating” — which ended with the moderator and the Vice President going out for a beer.”

An Evangelical Approach to Culture: “And, let’s be honest, most evangelical participation in culture is a form of waiting for God’s judgment on them. We enter into the cultural conversation as Jonah entered Nineveh—we walk through it, declare a confused message of judgment (Jonah doesn’t even tell the Ninevites who it is that will “overturn” them), then get out of town and wait.”

No Safety Net – The Latest Pew Survey: “What if today, no one is seeking? And even more pointedly, what if people are not buying what churches and other religions are trying to sell?”

The Lethal Philosophy of Peter Singer: “The essence of his [the editor of Journal of Medical Ethics] defence is that Peter Singer’s views on the permissibility of infanticide of healthy babies are now widely accepted in ethical discussion. He is able to take it for granted that the values of our liberal society include respect for free speech but not for the lives of babies—that is the province of Christian fanatics.”

My Kid Can Do That: “Why are we attracted to children’s drawings? One reason is that their capacity to represent the world is not capable of interpreting their experience of the world, which overwhelms them with wonder and awe…They are great because they cannot represent the world. Their beauty is in their failure.”

Nones or Nuns: “The broad analysis is this: the Christian Church in America—including the Catholics—is complacent. The American Church is rich, lazy, and lukewarm.” 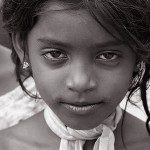 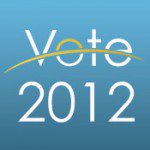 October 16, 2012 Why We Need More Religion in Politics, Not Less
Recent Comments
1 Comment | Leave a Comment
Browse Our Archives
get the latest from
Evangelical
Sign up for our newsletter
POPULAR AT PATHEOS Evangelical
1

Are You a 'Judgmental' Christian? Good.
The Chorus In The Chaos
Related posts from Philosophical Fragments 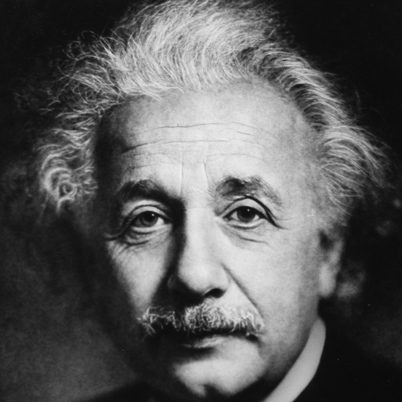 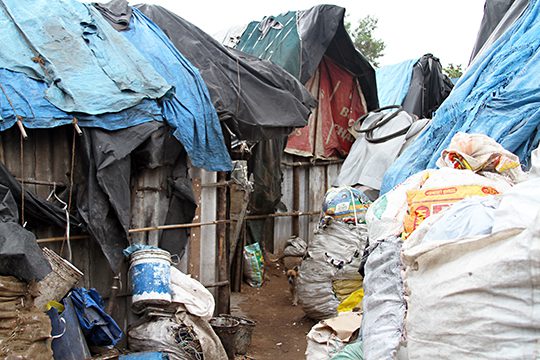