When I Was a Young Republican 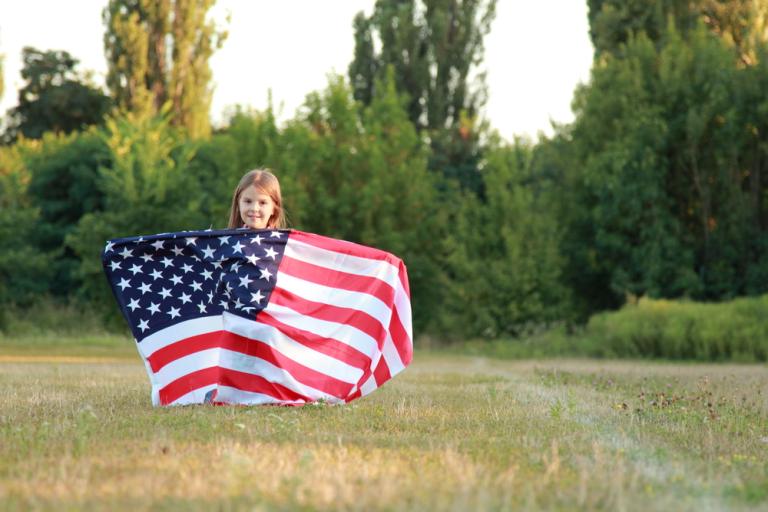 When I was a Young Republican, I thought people on welfare just didn’t want to work and sat at home all day drinking beer and doing drugs.

I thought Democrats were scary communists or overgrown hippies or people who just couldn’t grow up.

I was certain Ronald Reagan and John Wayne and Howard Jarvis and George Deukmejian were the best things to ever happen to California and the United States of America.

When I was a Young Republican, I dropped out of college two credits short because I did not want Governor Jerry Brown’s facsimile signature on my diploma.

I knew Jimmy Carter’s 1980 Summer Olympic boycott was the stupidest thing ever, because it kept my friend from being able to play basketball for her country. What could be worse than that? Stupid Jimmy Carter!

I belonged to the Young Republicans and the College Republicans. I was an alternate to the Republican State Central Committee for the 57/58 Assembly District.

Then California Republican legislature John Briggs got Proposition 6 on the November 1978 ballot, which would have banned gays and lesbians, and possibly anyone who supported them, from working in California’s public schools.

I remained a Young Republican.

Then a guy we called Bob Bible, who preached on campus, attacked guest speaker Tom Hayden with the pointed end of a flagpole, dragging the American flag on the ground while doing so.

Yet I remained a Young Republican.

Next I received a response from Dr. Fred Schwarz, founder of the Christian Anti-Communism Crusade, informing me in no uncertain terms that yes homosexuality was a path to hell.

I still remained a Young Republican.

Years went by. I needed forms of public assistance. I went back to school and I have a diploma with Jerry Brown’s signature on it. Friends died because of Ronald Reagan’s inaction on the AIDS crisis. I travelled and met communists, atheists, and hippies. If I had my way, we wouldn’t compete in the Olympics at all.

I am not so young anymore. I am also decidedly not a Republican.

March 20, 2016 Trump in the Foxhole
Browse Our Archives
get the latest updates from
Politics Blue
and the Patheos
Patheos Blue
Channel
Related posts from Politics Blue