Bethel Music Kids and the Worship Industry’s Exploitation of Children 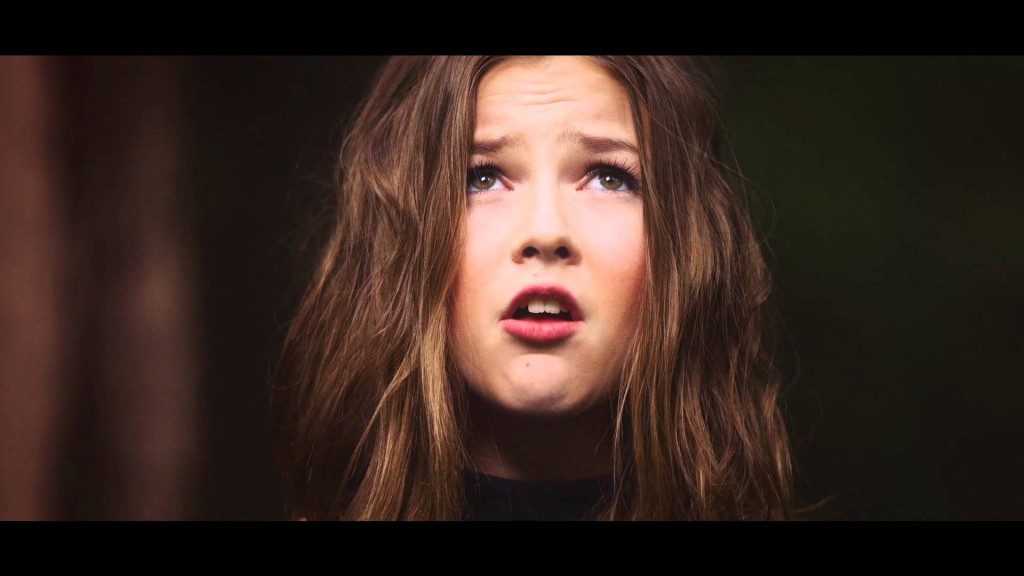 I’ve made it pretty clear that I think the “worship industry” is a dangerous entity that has hijacked the worship and mission of the church. Though I have no doubt the motives of many of its major players are sincere in their faith and motivation, the negative consequences of the worship machine are enormous.

Yesterday, I saw this video come across my Facebook news feed.

Bethel Music has arisen out of the “worship” ministry of Bethel Church in Redding, CA, a charismatic church with roots in the Assembly of God tradition, though the church voted to become independent in 2006. They have grown from being a ministry extension of their church to operating their own recording label. Since 2009, their revenue has skyrocketed to over $8.5 million – yes, that’s million. Bethel Music Kids, as you can probably surmise, is a division of Bethel Music aimed at kids and children’s ministries.

So, what’s the big deal with this video?

Kids have performed music at church functions, particularly Christmas celebrations, for generations. The worship industry has made full use of this idea, marketing its material to children. It’s bad enough that the church is no longer fostering children’s innate appreciation for created beauty, and their ability to create such beauty themselves in worship of God and service to the church.

But the issue runs deeper. Watch the video again.

Remember, these are children, and they’re being used by a multi-million dollar empire.

So not only is Bethel (along with other worship empires that do this sort of thing) marketing their music to children and families, they are blatantly exploiting the efforts of children to grab a bigger piece of the worship pie.

They are using children to do it.

They are using the talents, efforts, and commercial appeal of their own children as resources, as tools in a marketing scheme.

This is simply not okay. It’s wrong for Bethel Music or anyone else to use children to further their own brand, and build an empire for themselves in the worship industry.

The emergence of the worship industry has an enormous effect on the church, that’s true.

But banking on the efforts of children is nothing short of exploitation.

And exploitation of children, even (especially!) when baptized loose association with a McCongregation and a purported umbrella goal of evangelism, is always, categorically, fundamentally wrong.

We’ve got to do something about this. 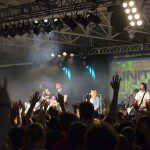 December 19, 2016
Why I Don't Sing the Songs of Hillsong and Jesus Culture
Next Post 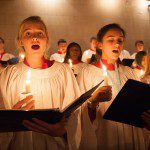 December 21, 2016 5 Christmas Carols We Should Know by Heart (And a Few We Should Forget)
Recent Comments
0 | Leave a Comment
Browse Our Archives
Follow Us!