Is It Really Worship If You’re Selling Tickets?

Is It Really Worship If You’re Selling Tickets? May 6, 2018 Jonathan Aigner 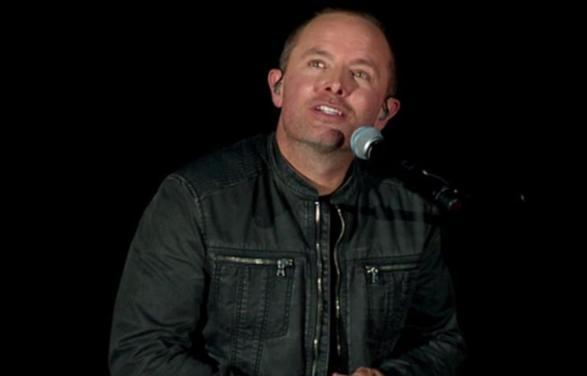 A few weeks ago, a woman in a Facebook group pertaining to church music and worship posted a picture of two tickets that she was trying to unload for an upcoming event. A closer look revealed that these were tickets to a Chris Tomlin concert, except it didn’t call itself a concert. The name of the event was “Chris Tomlin Presents Worship Night in America.” And for a price, one could apparently arrange to get in.

Is it a concert, or is it worship?

Of course, I did something that makes me unpopular in such groups. I asked a question.

“Is it really worship if they charge you to get in?”

Let’s just say the original poster forgot a few manners. After a couple long-winded diatribes questioning my intellect and masculinity, and expressing her incredulity at how I could have possibly found a woman willing to marry such a worm as I, she made it clear she had no good answer.

But there it was. Right there on the ticket. For around 50 bucks, one could enter to worship with a bunch of leading commercial “worship” artists.

Brother Tomlin is not the only one to bait people in with the promise of worship, but it’s apparently a successful venture for him. As of today, there are eight concert worship dates remaining. This very night, May 6, 2018 at 7pm in Norfolk, Virginia, you can reserve your own spot before Tomlin’s throne.

For a price, of course.

General admission starts at just $15. A VIP spot in the Reserved Pit will set you back $129.75

Wait a minute? VIP seating at something that’s supposed to be worship?

Lord, have mercy on your church. 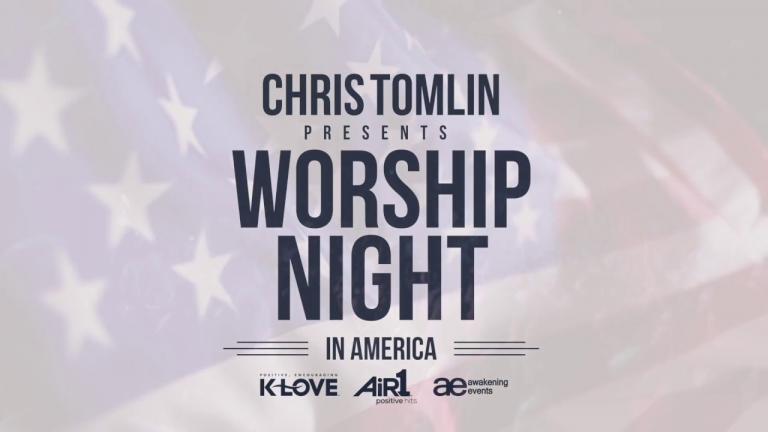 People of God, we are being royally screwed over.

If this event were not called “worship,” if they were honest and called it a “concert,” I wouldn’t be so concerned. This is music. Just music. Only music. Strums on a guitar. Slaps on a drum. Chords chopped onto an electrified piano. Glib, high-larynx wails into a hot mic. I’d advise against it, of course, but you can certainly choose to like it if you want. You are free to immerse yourself in the electronically-boosted experience.

Music is not worship. Worship is a function of the church where the Word is preached and the sacraments are administered. It is a disciplined, structured reenactment of God’s story that we as God’s people participate in as if our lives depended on it. The church enters as God’s covenant people, shaped by redemption’s story. We participate in the proclamation of God’s Word. We give thanks at Table.

And then we go, strengthened, changed, renewed, refocused.

Not by the music.

Worship Is Costly, But Admission Is Free

You’ve probably all heard the analogy that we’re all equal at the foot of the cross.

(Try telling that to the poor schmuck who shelled out over a hundo for the VIP seat.)

There’s room on that level ground, of course. Admission is free. But it demands much of us, certainly more than a few bucks and a constipated expression. When I hear people claim that they’ve gone to events like this, found momentary euphoria, and have worshiped as never before, I don’t just feel skeptical, I feel a sense of dread. The words of Bonhoeffer frequently echo in my mind.

“The word of cheap grace has been the ruin of more Christians than any commandment of works.”

This kind of worship goes part and parcel with cheap grace. They claim to bestow the gifts of God on whoever buys a ticket and shows up. The historic liturgy of the church has a different offer. “Come and participate in the life of the church, but be prepared to give of yourself.”

If you’ve been around the church for any length of time, you’ve probably heard stories of members demanding to get things their way because they’re the ones paying for it. As a career church musician, I’ve heard one too many times something to this effect:

“I give a lot, so you need to make worship convenient for me.”

It’s the same principle. Worship is not a product. It cannot be bought and sold. That’s the grace of it all. The grace available to God’s people in worship is not something that can be bought, but once it’s bestowed, it consumes all.

The Worship Industry Is Against You, Not For You

Friends, the worship industry is not there to edify the church. It is there to sell you a product; derivative, mass-produced schlock that is designed to make you feel something. The industry calls that vague experience “worship” to deepen its appeal to their audience. And the church has bought in. Literally. Millions upon millions of dollars are poured out in an attempt to capture these fleeting moments of orgasmic euphoria.

But this isn’t worship.

The industry has turned worship into a musical experience. Buying into this lie with eager hearts and wallets has compromised the integrity of the church’s worship, and likewise, weakened the church’s ability to fulfill its God-appointed mission in the world.

I’ve said before that there’s a reason the contemporary megachurch holds such a low view of Holy Communion. It just doesn’t understand the point. Music is their substitute sacrament. Through commercial music, they allow themselves to be carried away on an emotional level into a perceived sensory connection with the divine. When you interpret worship through the lens of emotional stimulation, the bread and wine don’t make sense. It doesn’t compute. No overwhelming feeling equals no worship. But for the historic church, there was no worship without the Eucharist. It was the natural culmination of the liturgy. We take in the bread and wine, and we are poured out into a dry, thirsty creation as participants in the gospel story. Jesus invites us, saying, “Here are my body and blood.”

This saccharine substitution contains the ultimate compromise. God is willing to give us the real presence, but instead we’ve settled for something else. If Chris Tomlin’s success is any indication, we’re willing to throw away wads of cash for a pseudo-divine, over-romanticized, emotional experience. But God has told us where to find it, if we will only listen and believe.

I don’t think Chris Tomlin or anyone else is doing any of this intentionally. In fact, I’d be willing to bet Chris was sold on the same fake worship experience before he ever made a dime off of his product. He presents himself as a kind, generous person of faith, as do many of the biggest earners in his genre.

The unwitting nature of the scam makes these folks even more dangerous. They are running this con with an earnest passion.

God’s grace can’t be sold for the price of admission.

In the kingdom of God there is no VIP seating. Don’t forget how Jesus responded to the mother’s request in Matthew 20.

“You will indeed drink from my cup.”

That cup is costly, but it can’t be bought.

May 13, 2018 Mother's Day and the Church's Dilemma
Recent Comments
0 | Leave a Comment
Browse Our Archives
get the latest updates from
Ponder Anew
and the Patheos
Evangelical
Channel
POPULAR AT PATHEOS Evangelical
1