Turnabout is fair play: A Missouri Satanist is challenging the state’s mandatory 72-hour waiting period for an abortion by claiming the restriction violates her sincerely held religious beliefs.

Friendly Atheist reports a woman, identified only as “Mary,” will challenge the mandatory 72-hour waiting period on religious grounds by claiming the restriction is “a state sanctioned attempt to discourage abortion” which violates her sincerely held religious beliefs.

On a GoFundMe page, Damien Ba’al, the head of the Satanic Temple’s St. Louis chapter, explains the roadblocks Mary faces in trying to exercise her right to reproductive health care:

… Mary was seeking abortion services, but Missouri law has placed many roadblocks in her path that threaten to deny her right to bodily autonomy.

The roadblocks I speak of are regulations that forced the closure of abortion-providing clinics in Missouri. Planned Parenthood of St. Louis is currently the only abortion provider in the state. Not only does Mary live hundreds of miles away, but there is also a dehumanizing 72 hour waiting period between her initial appointment and the procedure itself. This means that Mary must either find lodging or make the trip twice. She doesn’t have the means to do this.

I wasn’t going to stand by and let Mary’s rights be denied by the state. Myself and the rest of the St. Louis chapter of The Satanic Temple will be helping her circumvent these obstacles so that she is able to make her own decisions about her body and her medical well-being. Also according to our tenets, one’s body is inviolable, subject to one’s own will alone. So we are also protecting her sincerely held religious beliefs.

As a member of the Satanic Temple, Mary plans to deliver a message to her doctor protesting the  mandatory 72-hour waiting period. The following is an excerpt from that message:

As you know, state law requires a waiting period after I first receive counseling before I can undergo an abortion. I regard a waiting period as a state sanctioned attempt to discourage abortion by instilling an unnecessary burden as part of the process to obtain this legal medical procedure. The waiting period interferes with the inviolability of my body and thereby imposes an unwanted and substantial burden on my sincerely held religious beliefs.

This letter constitutes my acknowledgment that you have notified me of the state mandated waiting period, but demands that you do not abide by this obligation because the waiting period offends my sincerely held religious beliefs,which take precedent.

Lucien Greaves, head of the Satanic Temple, gave a statement to Friendly Atheist. The following is an excerpt from  that statement:

… It was brought to our attention that an obligatory waiting period (72 hours) is burdened upon women seeking abortions in Missouri … We believe the the State Government should bear the burden of establishing a case for an imminent need to deny timely service, as such a requirement violates our sense of religious identity relating to personal choice and individual sovereignty.

The waiting period is another facile and insulting attempt at making abortion services less available. With a dearth of abortion clinics, some women are made to travel a great distance for services they then have to wait three days to receive, adding the expense of accommodations and time away from work.

We created an exemption form for the waiting period that we expect Mary will deliver upon her arrival. We will seek to pursue legal action if that waiver is not respected. 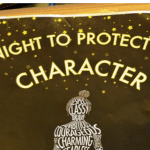 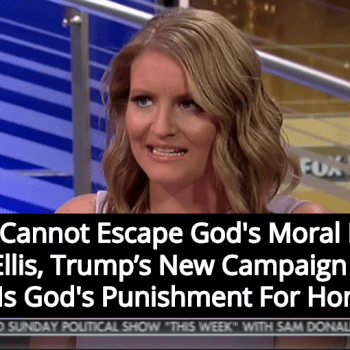 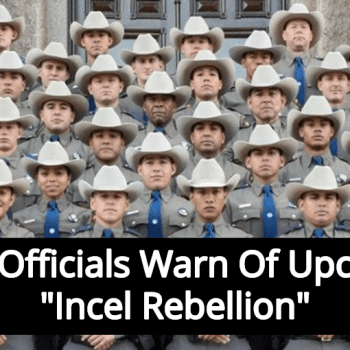 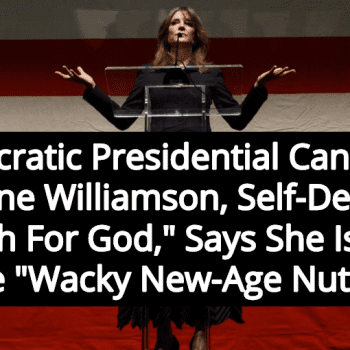