The Definition of Youth Ministry 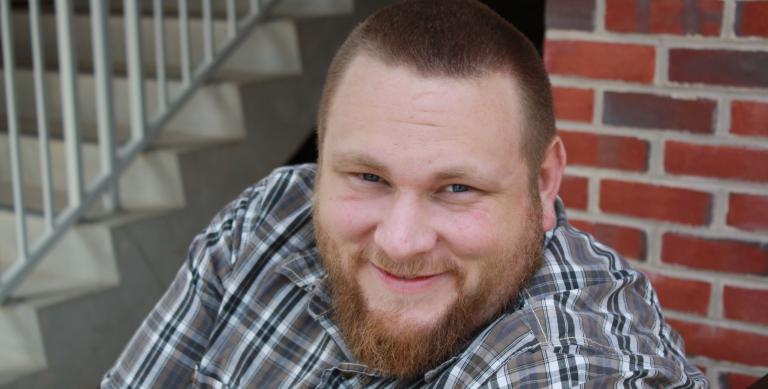 Wes Ellis, one of our seminar leaders at PYM 16, has already written for us and will continue to be featured as a regular contributor.

A couple of years ago, I was at a youth ministry conference in Philadelphia. There were about 150 people or so—youth workers from various denominations and backgrounds—all gathered to try to figure out how to do youth ministry a little better. The keynote speaker, a friend of mine, began his talk with what he felt was a general definition of youth ministry. He wanted to talk about other things, so he had to give a definition that wouldn’t be too controversial, a definition on which pretty much all of us could agree. He said, “youth ministry is about developing adolescents into mature Christian adults.” As I heard this definition, I scanned the crowd. Would anybody show a sign of disagreement? What I saw was a room of heads nodding, signaling, “yeah, that definition basically works for me.” In that moment I realized that we’ve got a real problem on our hands.

Why is this the case? Why is developmentalism so dominant in youth ministry? I think it might have something to do with youth ministry’s historical affinity for developmental psychology (particularly its older forms brought to us by Erik Erikson and Jean Piaget). More than just an affinity, youth ministry’s relationship to developmental psychology has been one of utter dependence. We don’t know any other way to think about young people. Our paradigmatic interpretive lens is that of “adolescence”, wherein youth is fundamentally understood as a transitional stage of development on its way to adulthood. Youth are essentially valued for their potentiality and we’re left with little else to say about their actuality. So of course youth ministry is going to be about development.

But where else should we turn!? How else can we theorize the experience of young people? Is there any interpretation that might lead us out of the developmentalism in which we find ourselves?

Well, there are a couple of places we can turn. Perhaps chief among them is the interdisciplinary interpretive paradigm of childhood studies. In the 1990’s, sociologists and anthropologists, partly drawing off of insights from the French historian, Philippe Ariès, began to study childhood as a “social practice”—not as a biologically determined stage of development but a socially constructed cultural experience. Seeing children in this way allows the researcher to study the actual content of children’s experience and interpret its symbols of meaning. In short, it allows them to see children as “‘human beings’ rather than ‘human becomings.’”

There are resources in other disciplines too, including disability studies (people with developmental disabilities really challenge the assumed dominance of developmentalism). But however we choose to look at it, we’ve got to find new ways of looking at youth and adolescence. Developing young people toward maturity may still have its place, but it can no longer serve as the least controversial definition for youth ministry. Ministry—participating with God in the things God is doing in the lives of human beings—needs to be the definition of youth ministry and we need an interpretive framework to support that definition. 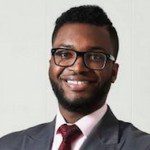 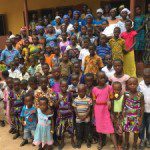 April 25, 2016 Why Does the Gospel Matter to You?
Recent Comments
0 | Leave a Comment
"Try this: https://www.youtube.com/wat..."
Ken Bussell In Search of Progressive Worship Music
"I agree 100% but I wish I had read this 10 years ago!!!Great article Wes. ..."
Clare Cotter The Definition of Youth Ministry
"The Many is an intentionally diverse group of artists creating new music for worship that's ..."
LenoraR In Search of Progressive Worship Music
"I am seeing a growing anti-social trend (Clock Zero by anonymous) is another example. I ..."
Ivan Kudder The Election Is Changing My Mind ..."
Browse Our Archives
Related posts from Progressive Youth Ministry