State keeping children from Oregon parents because of below average IQ

According to The Oregonian:

For nearly four years, this Redmond couple has been fighting to prove to the state of Oregon that they are intellectually capable of raising their children. The Department of Human Services has removed both of their boys, saying the parents are too mentally limited to be good parents.

Fabbrini, 31, and Ziegler, 38, lost custody of their older son, Christopher, shortly after he was born. Five months ago, the state took their second child, newborn Hunter, directly from the hospital. Both are now in foster care.

What do you say about this? 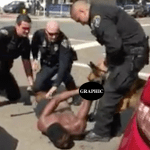 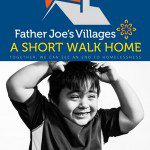 July 31, 2017 Join our three children and me as we walk to end homelessness
Recent Comments
0 | Leave a Comment
Browse Our Archives
Related posts from Proper Nomenclature