Another shooting, this time at the Navy Yard in Washington DC.

The details available are almost certainly at least partly incorrect. But here is the information as of now.

At least 12 people are dead and others were wounded after as many as three shooters dressed in military style uniforms opened fire in a rampage at the Washington Navy Yard on Monday, police said, spreading fear and chaos across the region as authorities tried to contain the incident. Map: See the scene of the Navy Yard shootings and nearby closures.

“The big concern for us right now is that we have potentially two other shooters that we have not located at this point,” Lanier said.

Mayor Vincent C. Gray said no motive is known. He said they have no reason to believe it was an act of terrorism, though he said he could not rule it out.

Lanier described one of the possible suspects as a white male in his 40s, wearing what appeared to be tan military clothing, “consistent with a Navy uniform,” and a beret. She said police also are looking for a black man in his 40s with gray sideburns, wearing an olive-drab military-style uniform.

September 16, 2013 The Prez Who Hates the Bill of Rights and His Senatorial Minions Write a Little Law
Recent Comments
4 Comments | Leave a Comment
Browse Our Archives
Follow Us! 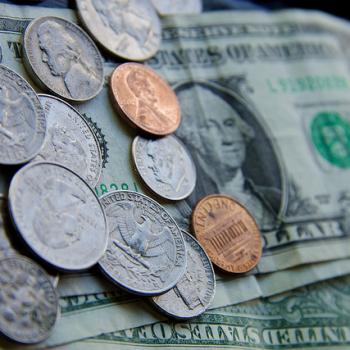 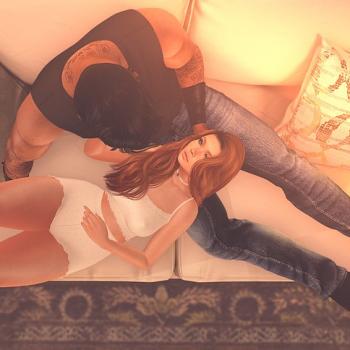 4 responses to “Another Shooting”