When people find out that I write about food, they frequently assume that I’m either about to pronounce judgment on what they eat, or that I’m about to dispense dietary wisdom. In fact I’m a bit of a dietary antinomian.

This isn’t to say that I don’t harbor my share of concerns about the state of agriculture, food, and eating in this country. I do. I’m concerned that diet-related disease and obesity disproportionately affect people who are poor. Government subsidies that make fast food cheaper than fresh produce also concern me, as does the blatant disregard for the life of God’s creatures that’s happening on factory farms. I don’t like seeing cereal marketed to children that’s 25 percent sugar by weight, or girls as young as three and four worrying about the ‘childhood obesity epidemic.’

But I’m equally concerned when I see how easily the devotion to ‘healthy’ and ‘righteous’ eating can take a pernicious turn and become legalistic, judgmental, isolating and even crippling. Not long ago, I met a woman who was deeply concerned about her granddaughter. “She doesn’t eat anything anymore! It’s not that she wants to be thin, she just thinks so many different things are unhealthy. She doesn’t eat grains. She doesn’t eat anything that comes from an animal. She tries to eat only things that are raw. She wouldn’t even eat this,” she said, gesturing to the home-cooked meal we were sharing.

{from my newest post at Christianity Today’s blog for women. You may read the rest here, if you like.} 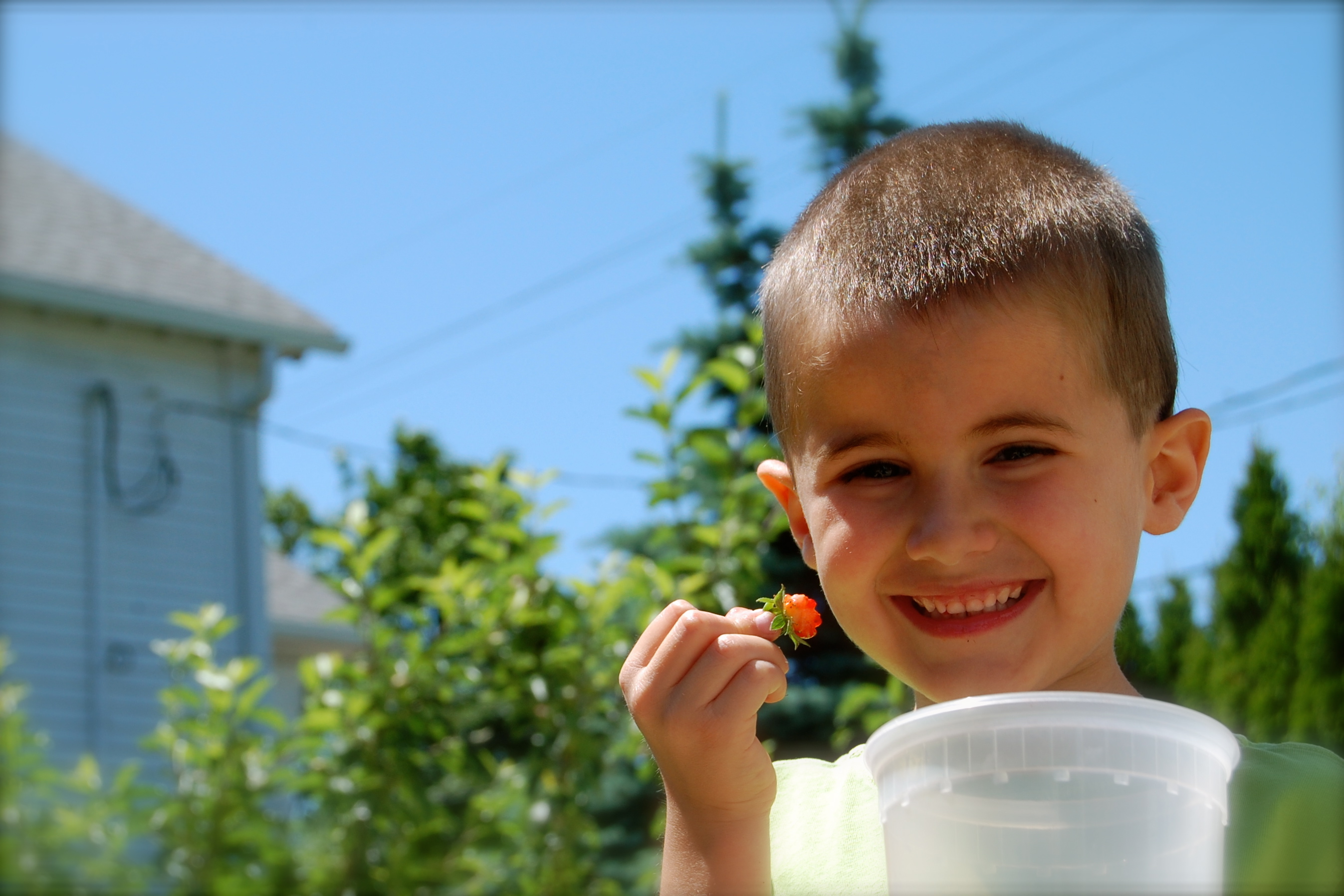