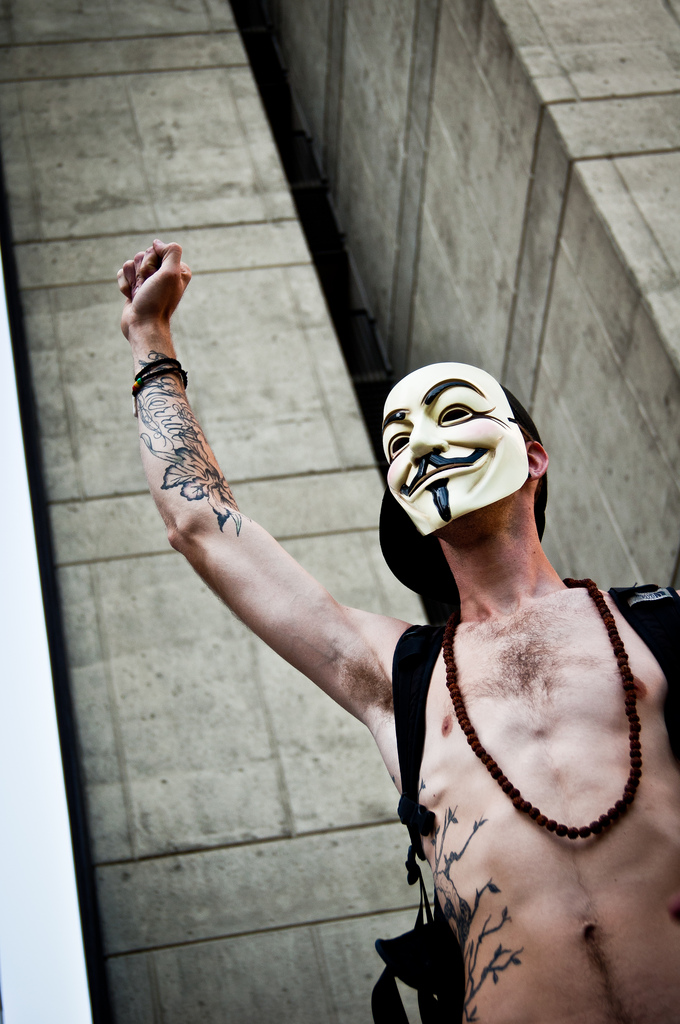 I used to call myself a liberal.

I was proud of that label, too.  I loved the word liberal.  It means “free” and in my world where politics were neatly divided into liberals and conservatives, the liberals were the good guys who wanted everyone to have the freedom to marry who they wanted, practice the religion they wanted, have an abortion if they wanted, etc., while the conservatives were the evil ones who want to impose their moral standards on everyone else.

As my political knowledge has grown, however, so has my understanding of the word “liberal.”  I have evolved past the narrow, immature way of thinking about politics that dominated my teenage years and early twenties, the way that defines ideology primarily in terms of so-called “social issues” such as LBGT marriage, reproductive rights, and legalization of cannabis.  Even when economic issues did factor in, I thought of the “liberal” position as a sort of kinder, gentler version of the conservative one:  more social welfare programs, more regulation, but basically the same system.

I no longer consider myself liberal.

After the election of Donald Trump as President of the United States (something I admit I did not see coming in the weeks leading up to the election), Americans have been forced to confront racism, sexism, xenophobia, and other forms of bigotry in a way that has not happened in decades.  White supremacists and other neo-fascists (who’ve attempted to re-brand themselves as the “alt-right” with some limited success) have for the first time since the 1960’s been given a national platform to espouse their views.  There has been a dramatic uptick in hate crimes.

Along the way, good, white Democratic voters have been able to take solace in the fact that they aren’t part of the problem.  They attached safety pins to their lapels, ostensibly to show solidarity with the various minorities likely to bear the brunt of Trump’s fascist tendencies, but mostly just to feel better about themselves.  They fled to internet havens like the ultra-liberal Huffington Post, which stoked their pipe dreams of having the election results overturned so that they might not have to face the fact that in America, fascism won.

At the spur-of-the-moment Trump protest in Chicago the day after the election, an angry commuter, red-faced over the demonstrators having blocked traffic on his way home from work, shouted at us, “I voted for Hillary!”  As if that absolved him of any and all guilt and responsibility for what is about to happen in America.

It does not.  So many Americans are used to the words “liberal” and “conservative” standing in for “left-wing” and “right-wing” that there is a massive misunderstanding on a national level about what these terms actually mean and what effects the policies that come with them actually have.

Pundits, both armchair and professional, have thrown blame for Hillary Clinton’s loss around much too carelessly in the weeks since the election.   While there are certainly many factors that played a role in tilting the scales of the electoral college ultimately towards Trump, there is only one factor that caused Clinton to be weak enough that it was even possible to lose to an outwardly-racist, misogynistic buffoon with zero political experience.

That factor is neoliberalism, or, as I like to call it, liberalism.

Liberalism is the belief in freedom, yes, but not merely the warm, feel-good freedoms that Democratic voters associate the word with.  It is also a robust affirmation of free enterprise, of globalization, of private property rights.  In the very basic definition of the word “liberal,” all Democrats and nearly all Republicans could legitimately be called liberals to some degree.  Liberalism and capitalism go hand-in-hand.

And that is the problem.  Liberalism was conceived of and codified by a group of wealthy, white upperclassmen rebelling against monarchy.  Perhaps it was a necessary step away from feudalism and divine right, but it was designed from its inception to benefit a wealthy, privileged few.

Liberalism is social Darwinism exemplified.  You are free to play the system and amass incredible wealth, if you have the talent, background, determination, and luck.  You are also free to eke out a miserable existence in dehumanizing poverty and wage slavery, if you lack even one of those attributes (and there is nowhere near enough luck to go around).

Good liberals try to mitigate these effects with a welfare state that by design can only hope to prevent open revolt.  In order for the massive wealth that some people have accumulated to exist, many millions must live in destitution, the fruits of their labor extracted as profit by the “free market.” 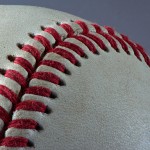 October 28, 2016
How the World Series Perfectly Sums Up This Election
Next Post 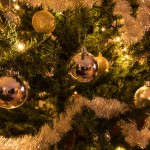 Jesus Admits: The Bible Is Incomplete
Here's something that will shock those "Bible-Believing" defenders of Orthodoxy: Jesus admitted...
view all Progressive Christian blogs
What Are Your Thoughts?leave a comment
Copyright 2008-2021, Patheos. All rights reserved.