American Prodigal, the second solo release from Crowder (David Crowder), continues the musician’s musical evolution on a generous offering of fun, worshipful and frequently upbeat songs. Unafraid to blend and alternate musical genres, many of the songs mashup sounds of bluegrass, Americana, folk, electronica, rhythm and blues, rap and even disco.

“Run Devil Run,” the project’s first single is a danceable ditty that contemporizes the sounds of old spirituals. In that same vein is “Keep Me” and “All You Burdens.” “My Victory,” already a favorite of Passion events, is given a polished power ballad vibe. “Shooting Grounds” is a funky southern rock track and “Promise Land (Glory Hallelujah)” blends in rap with guest artist Tedashii.

One of the album’s highlights, available on the deluxe edition, is “Praise the Lord,” which paradoxically chronicles the singer’s expanding and yet shrinking view of God. “I used to keep you in a steeple, I used to bind you in a book . . . What I find I know less as I come to know you more. You’re not who I thought You were, Praise the Lord.”

Crowder’s voice and the heart evident in his songs are the common threads for longtime listeners, even as he continues to expand into new musical territory with each new release. With so many influences, American Prodigal has an orchestral, epic feel to it, not unlike a movie soundtrack.

Hear more of Crowder’s thought on the new album and his transition from Texas to Atlanta here.

Check out the video for “Run Devil Run,” the project’s first single.

September 21, 2016
AFFIRM Films and Provident Films Announce Next Project 'All Saints'
Next Post 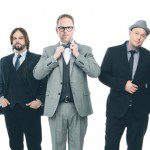 September 27, 2016 Free Song Download of 'Greater' by MercyMe
Recent Comments
0 | Leave a Comment
"Then Came You, taking ashes on a trip. Isn't that the story of Martin Sheen's ..."
Nicole Harpe Kathie Lee Gifford, Craig Ferguson Star ..."
"Our 'favorite' family theater is one where you can eat dinner and watch a movie ..."
ILR Like Most Everything Right Now, the ..."
"Welp, I won't leave a spolier... but the final minute of last night's episode was ..."
𝓒𝓪𝓻𝓻𝓲𝓮✓ᵛᵉʳᶦᶠᶦᵉᵈ🇺🇸 𝐏𝐬𝐚𝐥𝐦 𝟏𝟎𝟗:𝟖​ Good Vs. “Evil” and the Unexplained ..."
"With fewer than 18% of American citizens of all ages going to church in any ..."
rationalobservations? Will Audiences Embrace Kanye West, the ..."
Browse Our Archives
get the latest from
Reel Faith
Sign up for our newsletter
POPULAR AT PATHEOS Entertainment
1 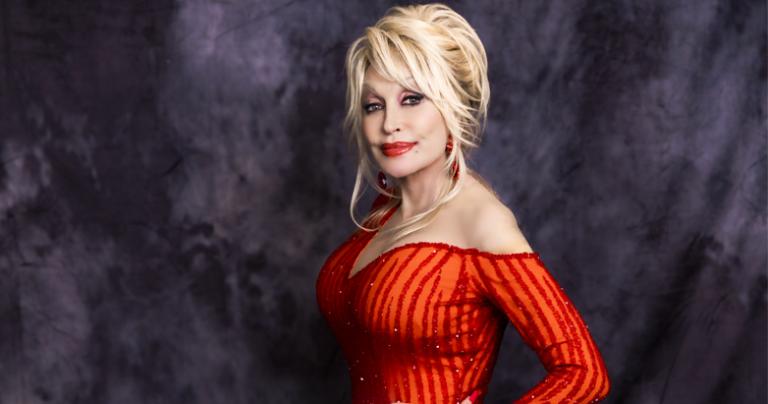