Out of any of the crossover artists that came from Christian music, Katy Perry is one of the most popular. What kept most people from making the Christian music connection, however, was that she didn’t have a huge amount of success in the market, even though that debut album, which released 20 years ago this week, won rave reviews from critics. As part of our annual pilgrimage to Gospel Music Week in Nashville, I interviewed her for that debut project when she was 16 years old. A few years ago, I was contacted by a journalist looking for insight on her beginnings, so it made me dig out the old interview. Katy was kind, gracious, and had a lot of spunk, as you can tell in this interview.

It’s refreshing to be a suite. We’ve been out in public doing interviews.

But it’s ROCK! (to a friend) She’s got a real deep soulful voice.

Well, it’s different! We’ve got things from the Beatles, Fiona Apple, Jennifer Knapp! This is like a melting pot of different things! It’s not exactly Debbie Gibson or Tiffany!

If you listen to the CD, you’d be shocked at how young she is!

Not that that’s an insult or anything.

And you’re 16 now! (yeah) And you wrote all the songs? (yeah!) That’s impressive. One you wrote in eighth grade.

How’d you know that?

(laughs) I’m impressed! It’s really important that I write. I think that somebody out there would like to see the views of a 16-year-old or be in my shoes at least

Yeah! and to love God, basically! I think it would tickle somebody’s ear. What was I going to say? I think it’s super important that I write because you have all these people who are my age in the industry that are saying, “I have lots to say and I’m really here for some reason, I’m saying a lot.” Well if you do have lots to say, write it! I mean, the least you can do is write it down on paper, get it out there some way. And I understand that record labels don’t necessarily like things. I really do respect singer/songwriters, because it’s original! It’s not a copy!

It comes straight from your heart

Don’t make me start! Don’t make me start! I am homeschooled. I am going to be going to a junior college, I’ve been moved back for two months and it’s insane. I really wish I could go to high school. I went there for a semester and I loved it! I just think well you know, I have to sacrifice some things. And everyone’s thinking, “oh, she has to sacrifice working and school, pity pity pity, I’m going to cry a little river for you!”

Yeah, but two, its just that I always want to keep my brain on and keep learning. I’m going to have kids one day and they’re going to need to know something other than music.

How involved are your parents in the music?

Totally involved! Mom was actually the first one to get me involved in this. Threw me off the edge because she’s like a total stage mom! Then I came back and realized this is what I want to do, not what my parents want to do. It’s likewise with my faith, forever with my parents. I just adopted it as my own. And basically, I’ve adopted my music as my own. Sure my mom would take me when I was 11 or so and we’d do weekend churches. I didn’t want to be there because I wanted to be eleven. I wanted to be what you do at eleven. But then I saw how affected and touched people. Then when I turned thirteen, I just got really focused. I just thought now I’m going to start writing. I’m going to start doing what i’m going to be doing. umm, I always lose my train of thought.

But they are very involved! They tell me to “Just go wherever you can go!” My mom comes when she can, but my dad pastors so she has to be there. I do keep people around who are good, solid accountability to me. I’m very particular about what I receive from people, I don’t listen to everybody. i listen to a few key people. Too many influences on you, you don’t know what to do. It’s like making the record, that was hard. Everyone was like, “Be that way” and I was like “God, just help me to know what I want to be!” Sure, you can always sit and listen to what people have to say, but most of it is bad for your ear.

Watch Katy return to her roots singing the Maranatha Music song “As the Deer” on last year’s American Music Awards below:

March 3, 2021
From the Archives: Carman Licciardello in His Own Words Part One — His Ministry
Next Post

March 9, 2021 Bobbi Jo Reed's Incredible Transformation Profiled in New Doc 'Bobbi Jo: Under the Influence'
Recent Comments
0 | Leave a Comment
"You know in the old days, they use to accuse young girls who 'see things' ..."
Dimitri First Look: Mira Sorvino, Peter Coyote, ..."
"I guess no one has any responsibility to tell the truth about the case ....."
ilr1950 John Schneider on Anti-Abortion Drama ‘Roe ..."
""That’s really the message of this film: you’re made uniquely and wonderfully you, and that ..."
inshock1 CCM-Centric Soundtrack to New Teen Musical ..."
"Cynthia Erivo continues to impress beyond belief! She embraces each roll, especially the complexity of ..."
Leo's Friend Star of ‘Genius: Aretha’ on the ..."
Browse Our Archives
get the latest from
Reel Faith
Sign up for our newsletter
POPULAR AT PATHEOS Entertainment
1 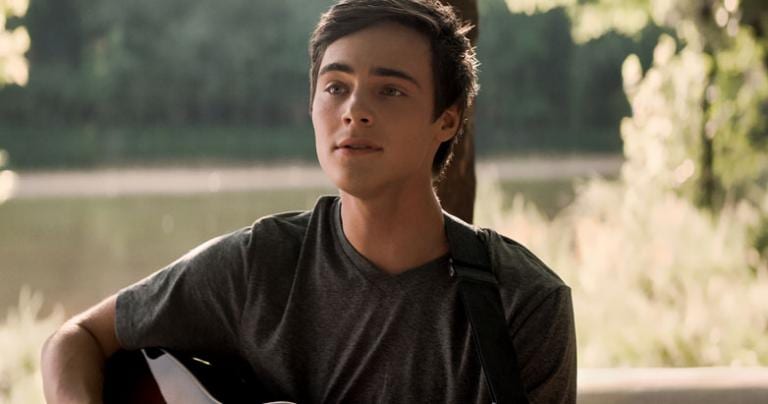 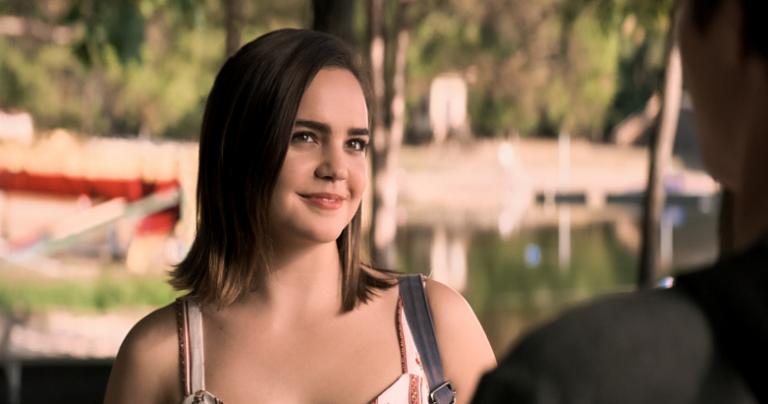 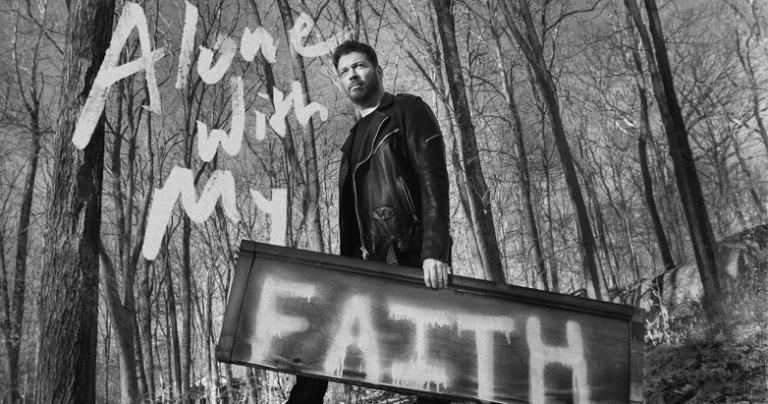