Is Eminem a Christian? New Song Features Him Praising Jesus

Since he exploded onto the international music scene in 1999 with the release of “The Slim Shady LP,” rapper Eminem built a huge following, becoming one of the best-selling artists of all time. Known for his witty, gritty, and explicit commentary and life, pop culture, and even fellow music stars, to many listeners he might seem like an unlikely person to sing the praises of Jesus Christ. However, on his latest track, a collaboration with DJ Khaled on a remix of Kanye West’s “Use This Gospel,” the rapper, born Marshall Mathers, proclaims his Christianity.

So my savior, I call on
To rescue me from these depths of despair
So these demons better step like a stair
Because He is my shepherd
I’m armed with Jesus, my weapon is prayer
Soon as I squeeze it, I’m blessed like sneezes….

Woke up on stage at a concert
Whole place looking like a mosh pit
Bible at my side like a rifle with a God-given gift
Every single day I thank God for
That’s why I pay so much homage
Praises to Jesus, I’ll always.

Social media users expressed surprise at the new song, including hip-hop artist Derek Minor who tweeted, “Kanye and Eminem making Christian Raps on a DJ Khaled album is not something I would have ever seen coming but I’m here for it. It’s a blessing to see positivity. Especially in these times. ��” Others pointed out that this is not the first time the artist has mentioned his Christianity. Alex Gonzolez from UPROXX explained:

Some Christians may find Eminem’s lyrics vulgar and offensive, but he has long been open about his beliefs in God. In a 1996 track called “It’s Ok,” from his first album, Infinite, Em raps “In the midst of this insanity / I’ve found my Christianity / through God and there’s a wish he granted me / He showed me how to cope with this stress and hope for the best / instead of moping depressed.”

Listed to the “Use This Gospel (Remix)” by DJ Khaled featuring Kanye West and Eminem below. 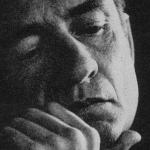 August 24, 2022
Spirituality of The Man In Black to Be Explored in 'Johny Cash: The Redemption of an American Icon'
Next Post 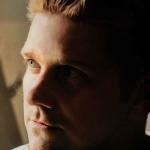 August 28, 2022 Needtobreathe Co-Founder Bo Rinehart Re-Emerges as Coy Roy with New Single, Album
Recent Comments
0 | Leave a Comment
"Oh yes, I'd look forward to a reboot of the show! I watch it religiously ..."
David Rofulowitz What about a ‘Touched by an ..."
"Loved watching this show!"
Denise The Soul of Gospel Music Explored ..."
"OMG! A Touched by an Angel reboot would be amazing! Loretta Devine would be a ..."
Carmalita Smith What about a ‘Touched by an ..."
"You know in the old days, they use to accuse young girls who 'see things' ..."
Dimitri First Look: Mira Sorvino, Peter Coyote, ..."
Browse Our Archives
Related posts from Reel Faith 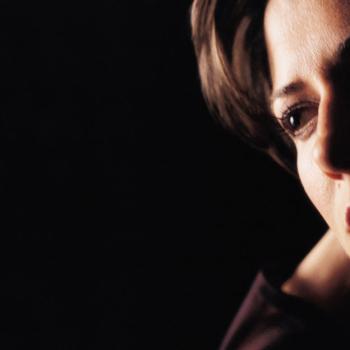 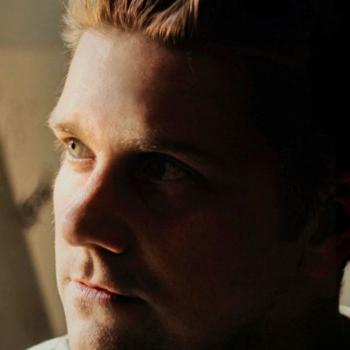 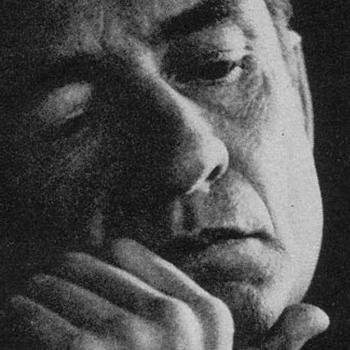 Entertainment
Spirituality of The Man In Black to Be...
Reel Faith 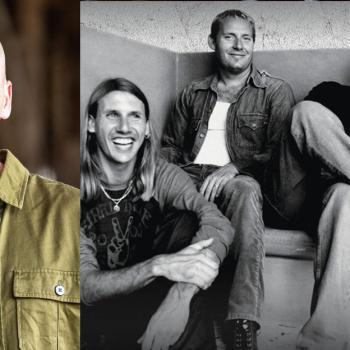 Entertainment
Jim Sonefeld of Hootie and the Blowfish on...
Reel Faith
TRENDING AT PATHEOS Entertainment