More Ideas of God in The Snowmen 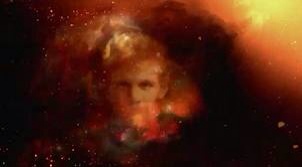 When I blogged about theological themes in the Doctor Who Christmas special, “The Snowmen,” two major concepts of divinity were notably absent: polytheism and Deism. That’s not because such ideas were not touched on in the episode, but because I omitted one of the interesting bits of conversation in the episode, focused on the role of the Doctor himself.

On the one hand, Vashtra tries to depict the Doctor in language that could have been pulled straight from Deism, or any tradition emphasizing the trascendence of divinity. The Doctor, she says, is not kind. He stands above this world, doesn’t interfere, and is not your salvation. He is like a powerful deity that doesn’t intervene, and isn’t a savior.

Yet the Doctor, she adds, once was all those things, and “a savior of worlds.” But he has chosen isolation to the pain of connection.

The latter is more in keeping with the character of the Doctor as “a god” but as not in any sense an ultimate “God.”

The contrast between the two ideas is instructive. Many religions – perhaps all – walk the line between transcendence and imminence, sometimes emphasizing one or the other.

Those which emphasize transcendence often do so in the interest of emphasizing God’s supremacy, God’s ultimacy. But reflecting on “The Snowmen,” we are made to ask whether being “above and beyond” in a way that renders an entity insulated from suffering, perhaps even “impassible,” is actually better or greater.

It also suggests that, as in the systems of polytheism in antiquity, religions both explicit and implicit tend to be less focused on a supreme God that is though of as far removed from the realities of everyday life, and more interested in lesser gods which, if not as powerful or supreme, may nevertheless care enough to help us in our situations of need. 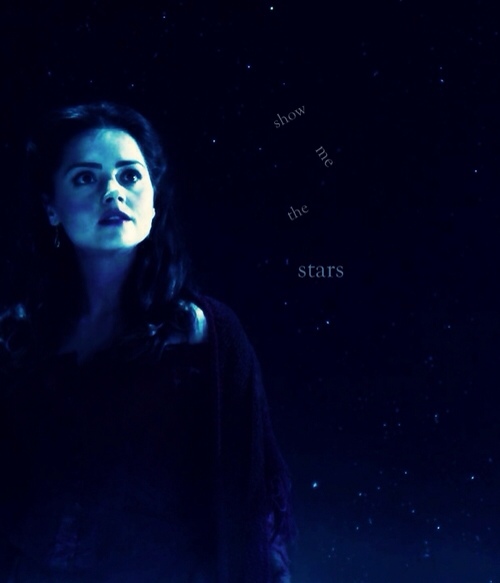 But it is not an either/or situation. From the perspective of panentheism, Being itself not only transcends but also encompasses all those variety of beings that interact with us down here in the entangled web of everyday life. And even within the traditions of polytheism and Deism, it is not really a case of either/or either. It is just a question of who or what is ultimate, and how he, she, or it relates to the solutions to our needs in times of distress and desperation, as well as on a day to day basis.

The episode has an indirect connection with Buddhism, too, but for that, you need to go back and watch (or read or listen to) the “prequel” episode “The Abominable Snowmen.” And if you watch the sequel to that one, “The Web of Fear,” you will understand the references to the London Underground in “The Snowmen.”

Do you find Doctor Who an interesting show for the exploring of religious ideas? What did you think of “The Snowmen“?