Do Time Lords Pray or Meditate?

A comment left on this blog recently brought up the question of the Doctor’s monkishness. The episode “The Bells of St. John” isn’t the first time the Doctor has been a monk. Indeed, the first time he encountered the Great Intelligence, it was at a monastery where he had previously spent some time. In that case, however, it was a Buddhist monastery, whereas in “The Bells of St. James” it was a Christian one. 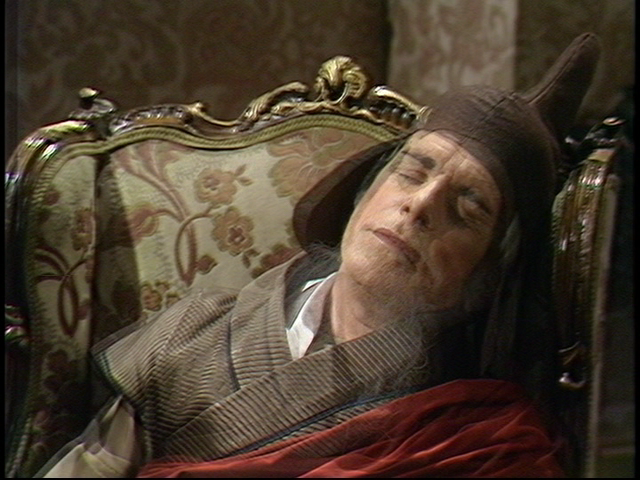 He’s also come head to head with that other time lord known as the “Meddling Monk” as well as head to not-head with the Headless Monks. And the Doctor’s old acquaintance from Gallifrey, K’anpo Rimpoche, seems to have had monk-like qualities as a hermit on Gallifrey, even before settling in among Tibetan monks on Earth.

There’s a lot of monk business on Doctor Who, it would seem.

The episode “The God Complex” asked what time lords pray to. Given the Doctor’s penchant more for meditation than prayer to an anthropomorphic deity, perhaps the question itself reflects particular assumptions about religion that are inappropriate.

But given how that we see the Doctor in monasteries or meditating quite a few times, can we make sense of these scenes without assuming that he does something similar even when it is not depicted on screen?

And if so, then what, if anything, might one speculatively say about the religion of the time lords, or specifically of the Doctor? 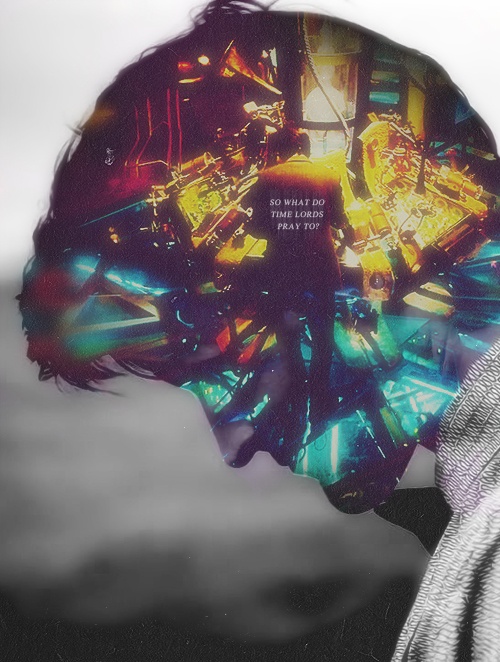 April 3, 2013
The Oldest Christian Hymn with Music
Next Post

April 4, 2013 It Is Written vs. God Has Shown Me
Recent Comments
2 Comments | Leave a Comment
Browse Our Archives
get the latest from
Religion Prof: The Blog of James F. McGrath
Sign up for our newsletter
POPULAR AT PATHEOS Progressive Christian
1