This week’s guest on the ReligionProf Podcast is Dr. Douglas Cowan. I’ve been a huge fan of Doug Cowan’s work on science fiction, fantasy, and other genres as they intersect with religion, ever since I read his book Sacred Space: The Quest for Transcendence in Science Fiction Film and Television. Now he has a new book coming out, Magic, Monsters, and Make-Believe Heroes: How Myth and Religion Shape Fantasy Culture.

John Morehead also drew attention to the book last year, and recorded a podcast with Cowan about another of his books, about Stephen King, who he calls “America’s Dark Theologian.” Steve Wiggins has also been writing about horror – see his posts about the connections he draws to topics as different as a poltergeist and Oxford Biblical Studies Online. It seems to me that the genre of horror is getting ever more attention from academics these days. Since horror is less my thing, I confess that I haven’t read Cowan’s Sacred Terror. I probably should – it would undoubtedly make me want to watch more horror, and appreciate the genre in new ways! See as well John Morehead’s post about a conference that is scheduled for late August, focusing on monsters.

I reviewed Cowan’s earlier book Sacred Space here on the blog in 2012.  More recently, I turned a quote from that earlier book into a meme: 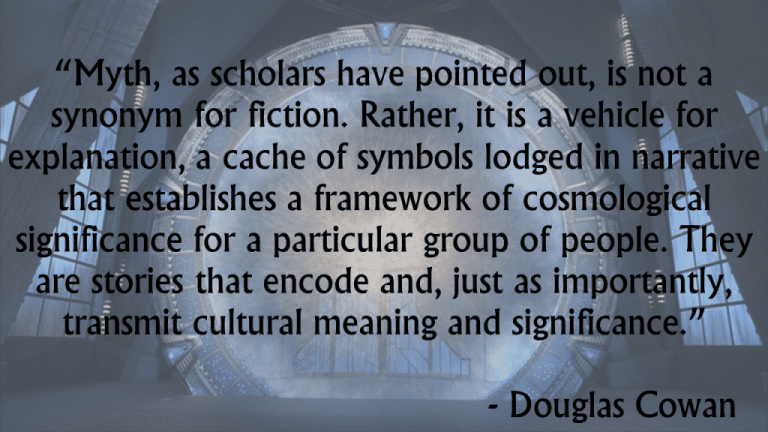 I should add that his latest book also includes statements that are every bit as meme-worthy as that one from one of his earlier books, but I suspected it was appropriate to wait for the book to be released in its absolutely final form before sharing them!

One of the reasons that I love studying and writing about science fiction is the fact that it provides such a range of interesting perspectives on the past and present, and not just the future. And so let me end with a quote from an article by Max Sirak, who recently played a RIFTS RPG game and was struck by a particular aspect of playing this game from 1991:

Playing a 27 year-old make-believe game about the future caused me to stop and reflect. I, in real life, have better “Miscellaneous Equipment” than my Rifts character ever could have. Which means in some small way, today’s world surpasses the wildest dreams of people whose job it was to dream wildly about the future. 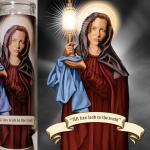 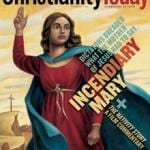