The Newest “Threat” to Evangelicalism? Matthew Vines May 20, 2014 Brandan Robertson 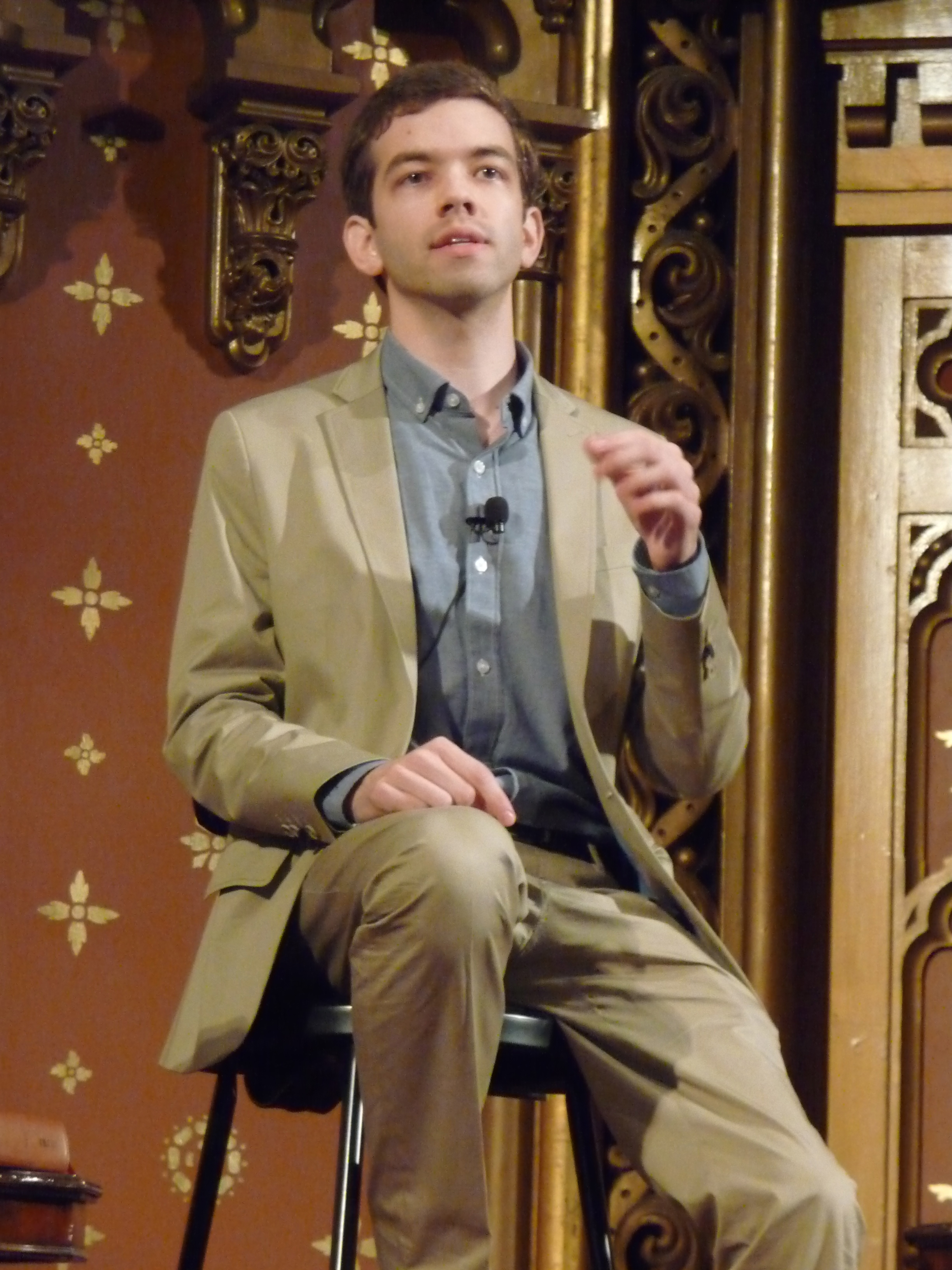 And then his book was released.

Within a few days of Vines book releasing, The Gospel Coalition had launched a full force attack against the message of the book. Dr. Albert Mohler, the “reigning intellectual of Evangelicalism” released an e-book response to Vines one day after the book hit the shelves. Popular radio show host Michael Brown called for a boycott of his publisher, Multnomah and Waterbrook Press, because of their association with Convergent Publishers, the house that released Vines’ book. And just yesterday, the National Religious Broadcasters Association forced WaterBrook Multnomah to resign from there convention because some of their staff worked to publish Vines’ “unbiblical” text.

What has made Matthew Vines such a threat to evangelical Christianity? Why is there such uproar over one young gay evangelical and his book?

I discovered the answer about three weeks ago when I was speaking with Matthew at a conference in Los Angeles. After Matthew and I had spoken on our panel, we had the opportunity to sit down over lunch. As we began to get to know each other a bit, it became so apparent to me why Matthew was so dangerous to Evangelicalism. You see, what I discovered was that Matthew is actually an evangelical Christian. A real, legitimate, evangelical. Matthew holds a very evangelical theology of the Bible, Salvation, and Sexuality. He believes the Bible is the inspired Word of God. He believed that salvation was through faith in Christ alone. He believed in a literal hell and a literal heaven. He admired the popular reformed preachers and theologians like John Piper, Al Mohler, and Timothy Keller. And he wasn’t bluffing. He wasn’t towing a party line to get a platform. He is the real deal.

As Matthew was describing his theological disposition to me, I stopped him mid-sentence multiple times and asked- “Wait, are you serious?!” And every time he was. Every time he spoke to a non-evangelical person, his message stayed the same. He is a committed, Bible-believing, born-again evangelical Christian who happens to be gay and happens to take the Bible seriously and happens to believe after much prayerful study that homosexuality is not a sin. And that is something you just simply do not find in evangelicalism. That’s not to say there aren’t many LGBTQ evangelical Christians- I am sure that there are! But Matthew Vines is the first to gain a public platform as a gay evangelical with a robust commitment to the authority of Scripture and to the belief the homosexual sex is biblically not a sin. And this makes him a threat to all evangelical leaders who have tried to use the issue of homosexuality as a determining factor of one’s orthodoxy. Because Matthew is coming from the same theological disposition as all of them. He shares all of the same core theological commitments that they do. He’s not going to be caught speaking some sort of “progressive-liberal-heresy”. He’s truly one of them. He has gained his skills and theology from them. He’s a product of their teaching and communities. And he is lovingly committed to embracing them. To remaining one of them. And to changing their minds on this issue using the Bible as his foundation.

In short, Matthew Vines is a game-changer.

As I left the hotel that the conference we were speaking at was held, I stopped Matthew and thanked him. I thanked him for loving our people well. I thanked him for not giving up on a community that has often so readily given up on LGBTQ Christians. I thanked him for his commitment to work within our community for the long haul.  I thanked him for his honesty and witness to both evangelicalism and to Jesus Christ himself. Matthew Vines is a truly remarkable young man who is filled with the love and passion of Christ and a deep commitment to the word of God. Whether you agree with his theology or not, Vines is someone that you must stop and listen to. He offers a biblical case that must be considered. He is not allowing us to simply sweep this issue under the rug. It must be discussed and rediscussed. And that’s something I support whole-heartedly. He is truly one of us. And I have a feeling he’s going to be stirring the waters for a long time to come. May it be so.

May 19, 2014
A Word on Sexual Abuse, Sovereign Grace Ministries, & the Grace of God
Next Post