Call for Papers: From the Mountain Top and Beyond 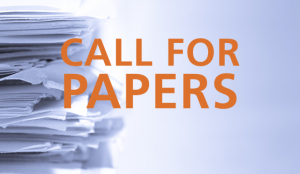 From the Mountain Top and Beyond: Contemporary Meanings and Understandings of the Rhetoric of Martin Luther King Jr., 50 Years Later

The Journal of Contemporary Rhetoric is planning a Special Issue titled “From the Mountain Top and Beyond: Contemporary Meanings and Understandings of the Rhetoric of Martin Luther King Jr., 50 Years Later. In this special issue, we seek essays not only grounded in the rhetoric of King but those that point to King’s legacy 50 years later after his death. Essays that center on people, groups, or institutions that draw inspiration from King’s rhetoric are especially welcomed.

Topics could include, but not limited to:

Essays should be no more than 25 typed, double-spaced pages (12 pt. font). The Journal of Contemporary Rhetoric uses the Chicago Manual of Style, 15th edition. Please use footnotes rather than endnotes. You can read the guidelines here. Submitted essays will be peer-reviewed. Your cover letter should include the title of your essay, name, postal address, email address, and phone number. Your essay should begin with the title of the essay and should NOT include your name. 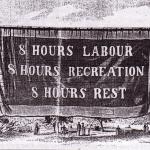 September 4, 2017
Proposal for the Eight Hour Work Day
Next Post 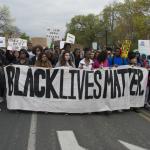 September 19, 2017 Black Feelings Matter: Being White in the BLM Movement
Recent Comments
0 | Leave a Comment
Browse Our Archives
Follow Us!

Stop Telling Me about the "Lazy"...
Honest to God
Related posts from Rhetoric Race and Religion

The Ethic of Enemy Love (Part 1)
“First, this ethic does not mean that we should expect reconciliation without...
view all Progressive Christian blogs
What Are Your Thoughts?leave a comment